This morning i decided to go to Richmond Park to have a long walk and think about shit.
For those who are unfamiliar, Richmond Park is the biggest City park in the world- it is three and a half times bigger than Central Park in New York!
To cut a long story short, I got lost in one of the Plantations, which was kinda scary as I was the only one there and its basically a forest. A beautiful one, but still a forest lol, had me thinking about the Blair Witch project and stuff!
And…I SAW DEER!!!!!!!!!!!

All in all, it was really fun..I had a good walk, put some things into perspective…even though it took me 3 hours to find my way out lol. Here are a few pics: 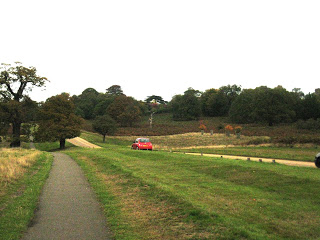 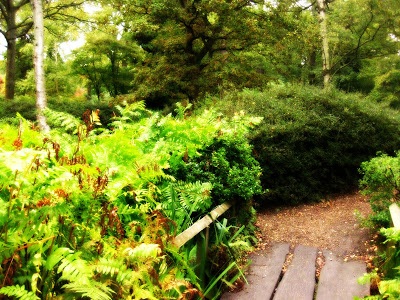 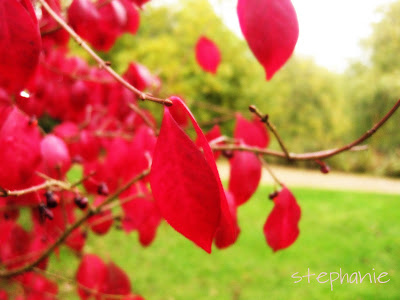 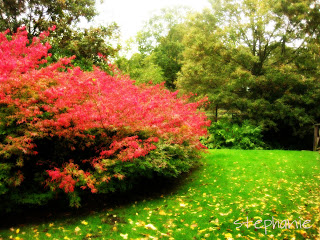 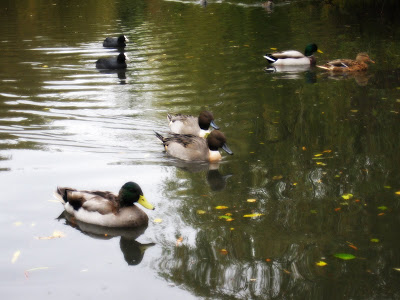 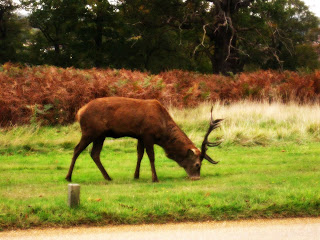 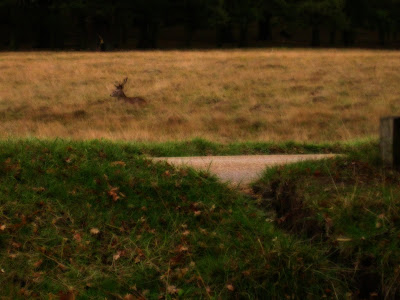 After that, I went to go and give some blood. 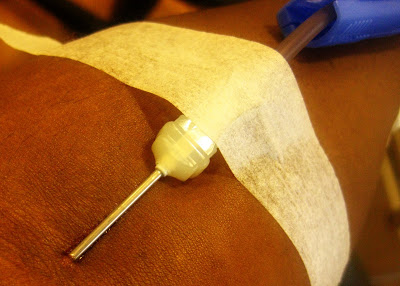 Giving blood calms me. It makes me feel good knowing that somebody out there is going to benefit something that comes directly from my heart…seeing as no one else wants my…(Do NOT go Emo Steph!!! Save that for your other blog lol)
In other news:
I’m getting two tattoos on both my wrists next week. I can’t wait. I was trying to think of the perfect tattoo that would represent me…and today on the bus…it came to me. So obvious!!!
I shalln’t say what it is until they are done..and people may think that the meaning of them is a bit negative…but not for me..it shall serve as a warning everytime I look at it.
I will say though…. Twilight.
That’s all i’m saying. 😀