Uncategorized
Steph
Heller guys!
So today I thought i would treat myself to a few new books as I haven’t really been reading any novels lately due to the massive amounts of work i’ve been doing at University, so i copped these 4 books at Waterstones as they are doing a ‘3 for 2’ deal at the moment: 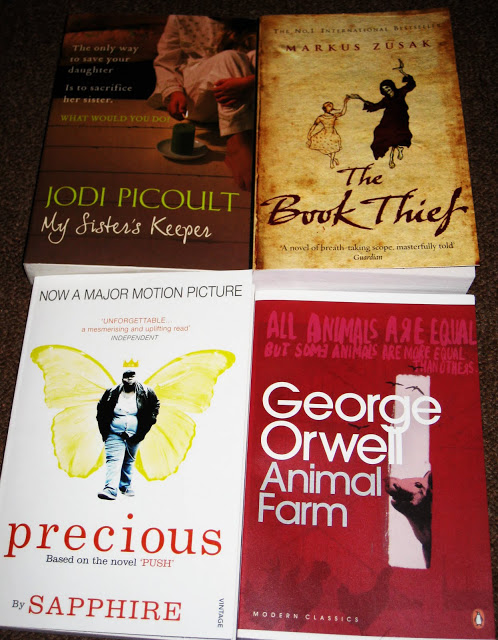 The first book i’m reading is ‘Precious’ as i watched the movie late last year and thought it was fantastic. My friend recommended I buy ‘My Sister’s Keeper’ by Jodi Picoult so i got that too…I also bought ‘Animal Farm’ by George Orwell, which was recommended by my Mother. I’d read 1984 a few years ago which was FANTASTIC so i thought i’d give this a try. The last book is The Book Thief, which i randomly picked up. It’s about World War II and I like things like that so i’m hoping it’ll be good,
My next stop was the House of Fraser, where the Victoria Jackson makeup range were doing a promotion. From what i heard, Victoria Jackson was the makeup artist for the girls at Sex and the City and other movies which is cool. I thought i’d try out a few of her products. Collectively, it all came to over £200 worth of products “ALLEGEDLY”, but i got it for £30! 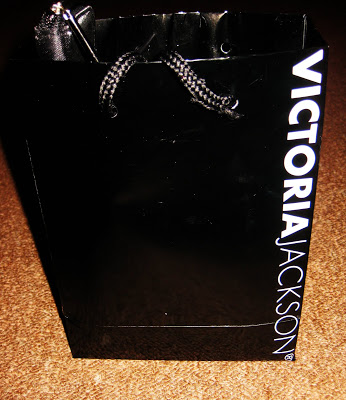 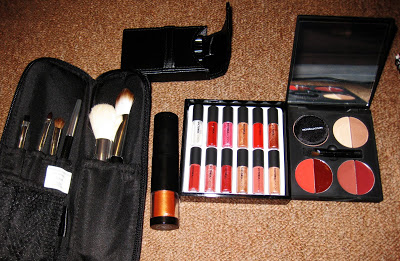 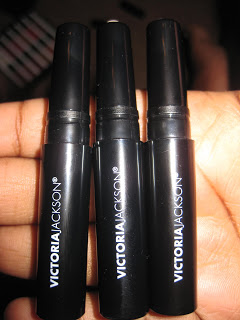 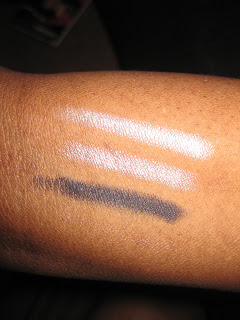 These are eyeliner rollers, which I think are cool! 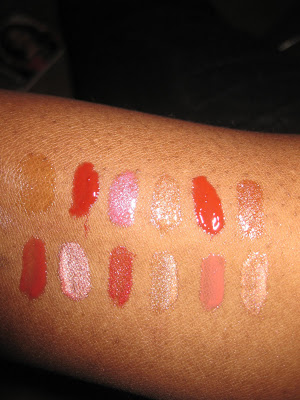 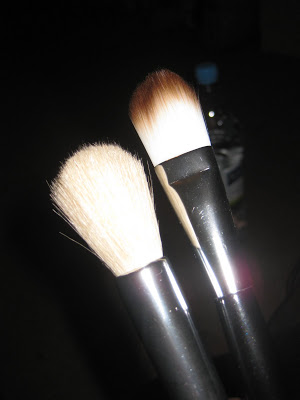 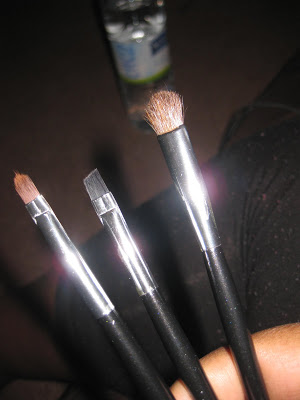 Some pretty cool things in my opinion!

A Tale of Two Balm Stains.