Whilst being at home for the past week and a half, i’ve been putting my culinary skills to good use whilst drawing influences from other countries. Today I felt in a Mexicany (making up words since 1995 😀 ) sort of mood. I don’t know whether its because my birthday falls on the Mexican holiday, Cinqo de Mayo, but I was in the mood for some guacamole, so I decided to make some from scratch for lunch! 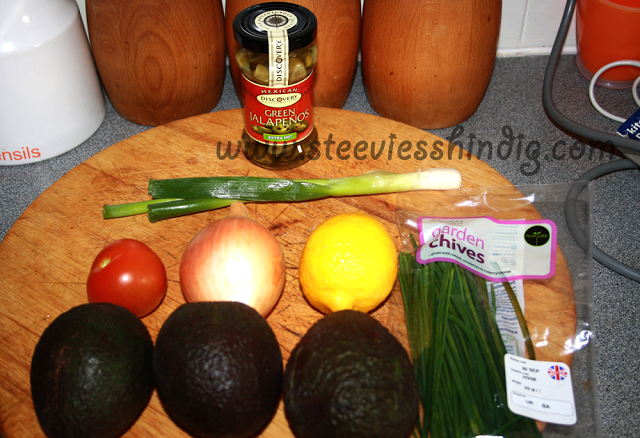 What I do first is cut the avacados in half (making sure that they are quite ripe first) and spoon the insides out into a bowl.

(Look at all that creamy goodness!)

I then cut up the remainants of the ingredients and throw them into the bowl. I then sliced the lemon in half and sprinkled the juice over the mixture: 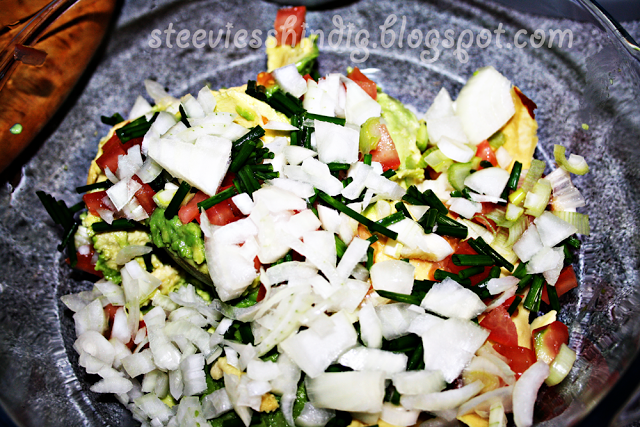 Then, using a pestle (or fork if you wish) I mashed everything together, using salt to taste.

And voila! a delicious, healthy dip!

I teamed mine with some Doritoes and some refried beans I bought from the supermarket. A great snack! 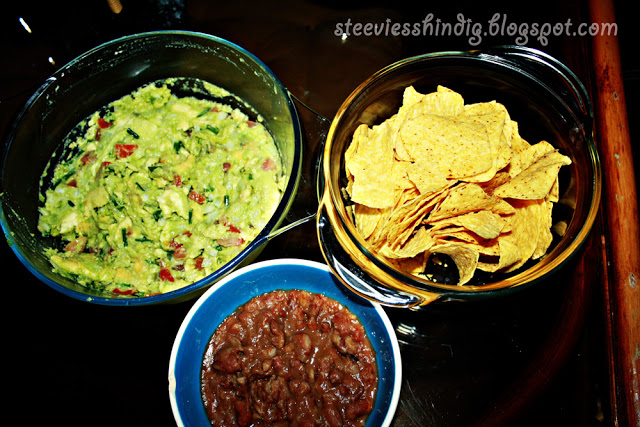 Mothers' Day Idea – Have a bake with Jus Rol!

FRANKLY it's HARDLY surprising how gorgeous…(Eyecandy!)