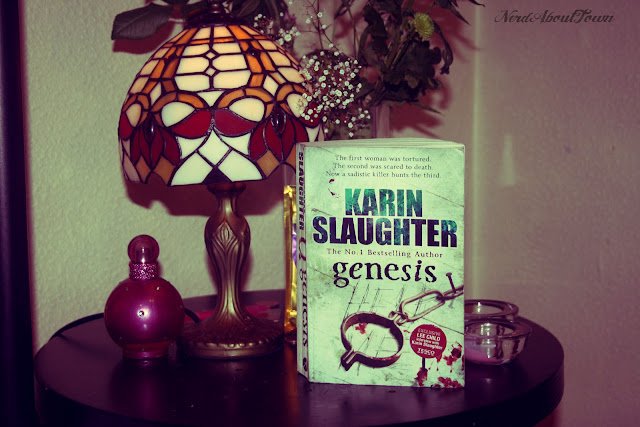 Hi all!
Like many of you, I love a good juicy book, and so I thought i’d dedicate a section on my blog to discussing and reviewing books i’ve read and also asking your opinion on books to read!
So without further ado, the first book up for review:
Genesis by Karin Slaughter 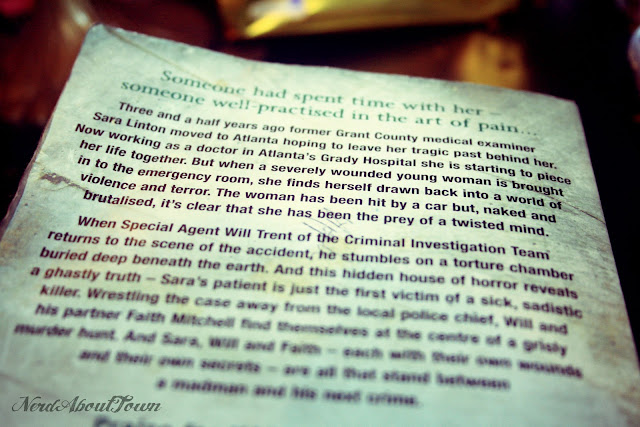 The General Plot: The story is based in Atlanta where Sara Linton has moved to since the death of her husband three and a half years ago. Women have been kidnapped and brutally tortured before being found either in critical condition or dead. Special Agents Will Trent and Faith Mitchell are on the case with the help of Sara to find one of the most vicious and sadistic serial killers that they have ever came across. Two women have been found so far but two more that they know of are now missing so it is a race against time to find them.
What I Think: …..OMG!!! Now, I’ve never really been a big fan of murder mystery novels as i’ve found in the past that they tend to draaaag on a bit, but THIS book is absolutely amazing. Karin Slaughter effortlessly manages to set up the story scene-by-scene and it really is a truely grusome book so I wouldn’t recommend reading it at night if you’re squeamish.
The relationship between Will and Faith feels very natural and realistic with regards to how they speak and act around one another, however their relationship with Sara does feel a little forced at times. The case is very graphic and can be quite dark and disturbing for the most part (think in the style of SILENCE OF THE LAMBS). There’s quite a few suspects that could be the killer so it will keep you guessing and changing your mind the whole way through. It also gives us small chapters now and again from the perspective of the victims which tells us their fears and emotional trauma that they are going through, which just adds to the disturbing content.
Overall, It is a fantastic read. If you’re not really a fan of thriller, this book would be a great introduction. It’s gripping and I highly recommend it to anyone looking for an exciting and thought-provoking thriller.