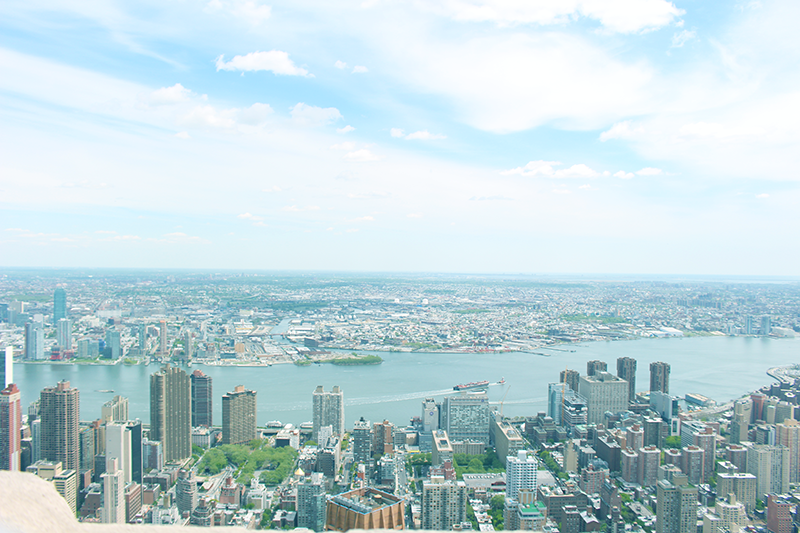 It’s only been a week, however I feel like i’ve been here forever! This week has gone by shockingly fast but I’m loving NYC so far and the people here are so lovely!

I arrived last Saturday around noon, however left the airport around 1:30 (those folk down in immigration do NOT play. I had to give fingerprints, thumb prints, take a photo AND a retina scan. I half expected them to ask for a vial of my blood next. =/). I then made my way to my apartment on the Upper West Side of Manhattan, just beneath Harlem. There, I met with my AirB&B host who showed me the ropes of the apartment and guided me on NY city life. Luckily, I purchased a City Pass which gets you into some of the popular attractions so I’ve spent the week visiting museums, taking a cruise around Manhattan and visiting the Empire State Building which was amazing!
At the beginning of the week, I found getting from A to B quite difficult as their subway system felt like a damn maze, however I can proudly say that i’ve finally mastered it -that’s not to say that I haven’t had a bit of help along the way; I’ve noticed that Americans have a bit of a soft spot for our accent and I’ve been using it to my advantage. So far;
– I managed to get $10 off some American Apparel thigh high socks
– I managed to convince an off-duty bus driver to take me from the East-Side all the way to the West-side of Manhattan as I got lost. I had to sit at the front and speak to him the whole way though =/ he kept asking me to say “potato”. Weeeird. x_x.
This week has been a tad slow in terms of going to events, however I hope next week will pick up as I really want to meet new people and chill and vibe and jam and…uh yeah. You catch my drift! Anyhoo, I’ll stop writing now and post up some pics! 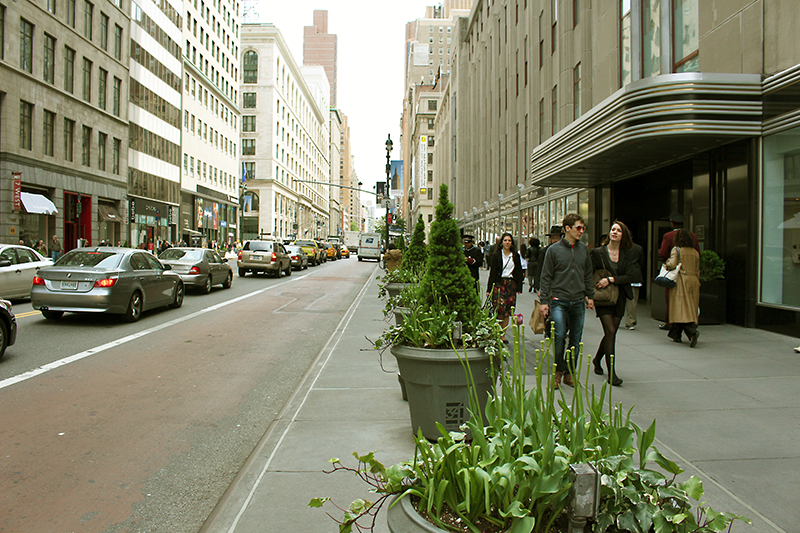 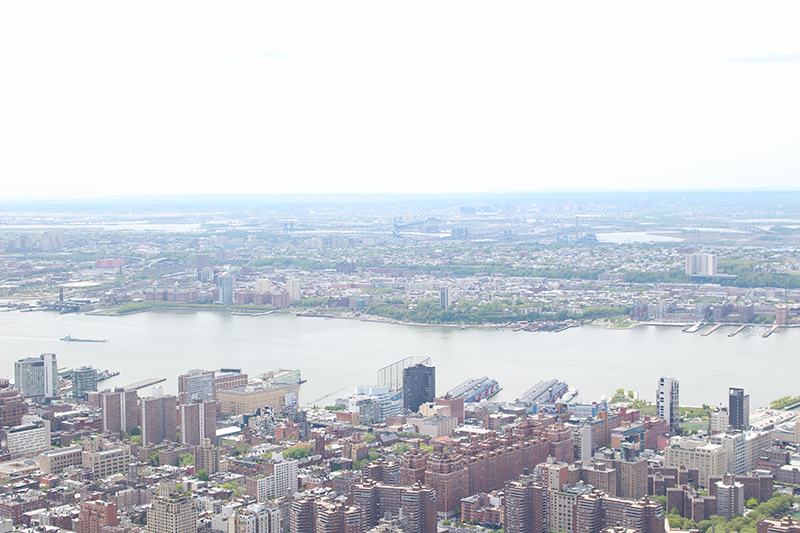 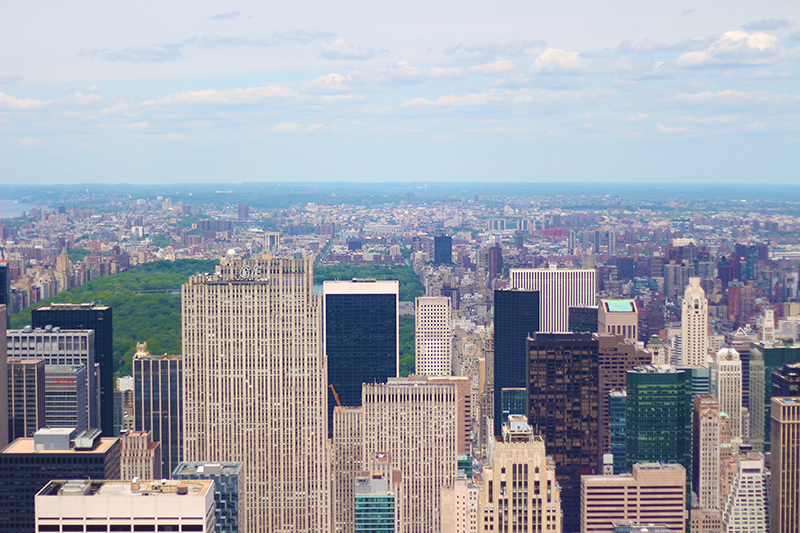 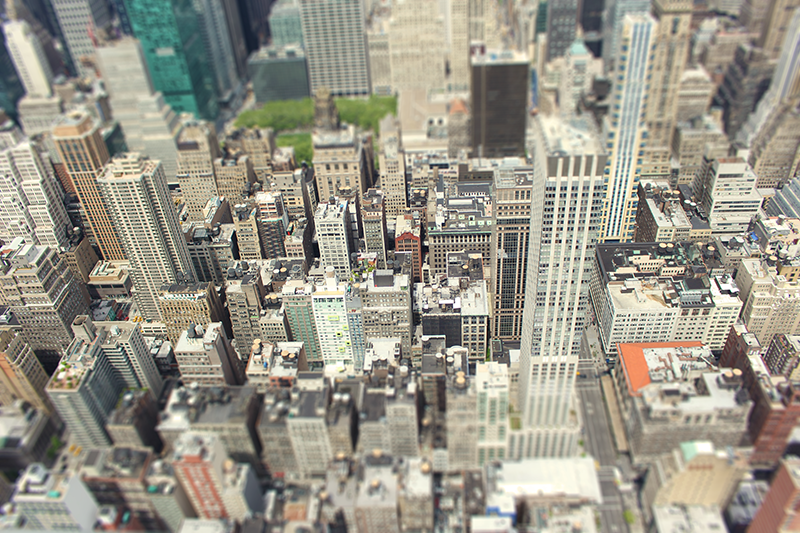 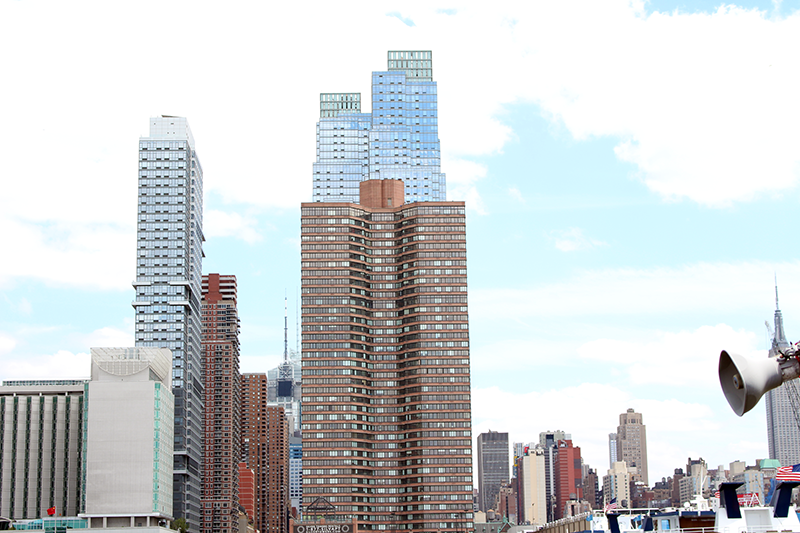 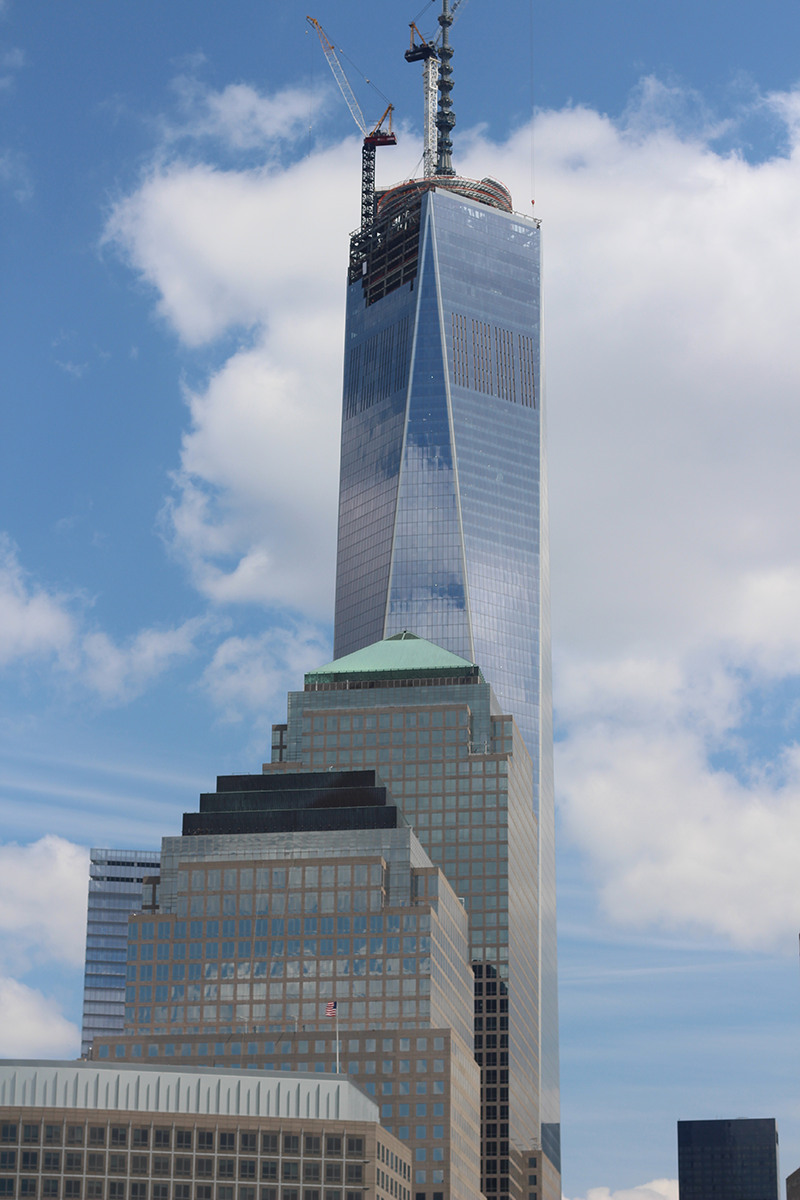 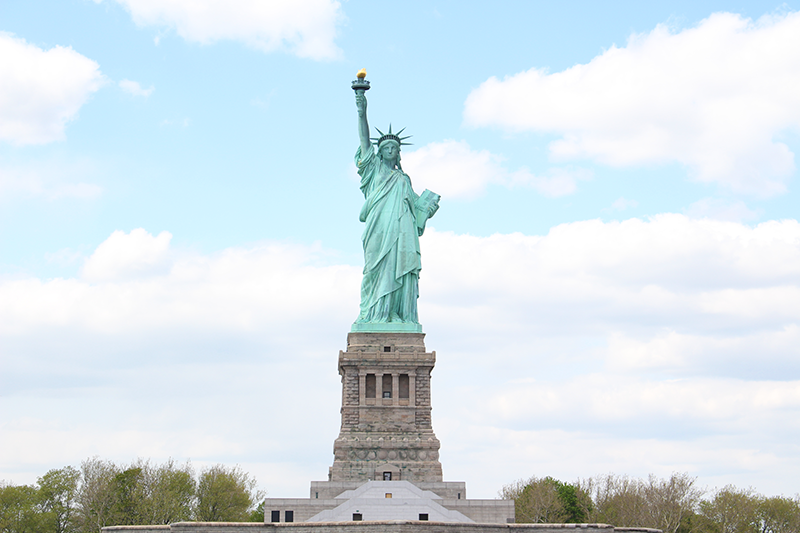 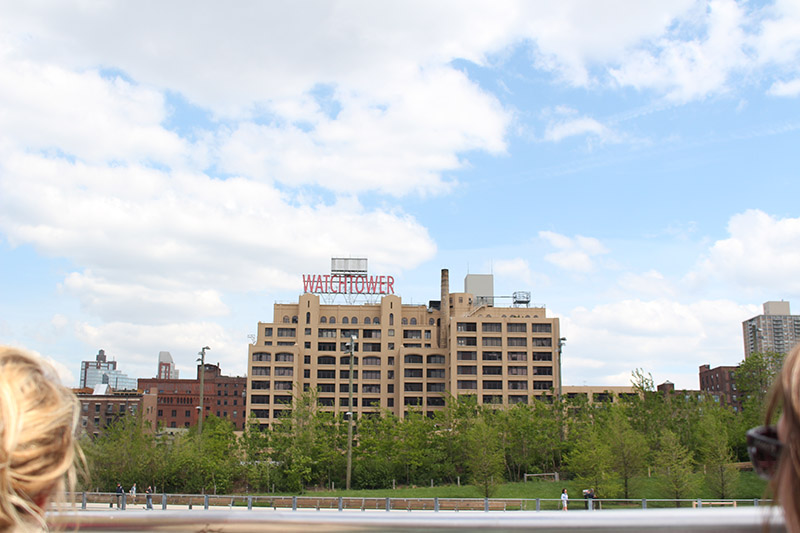 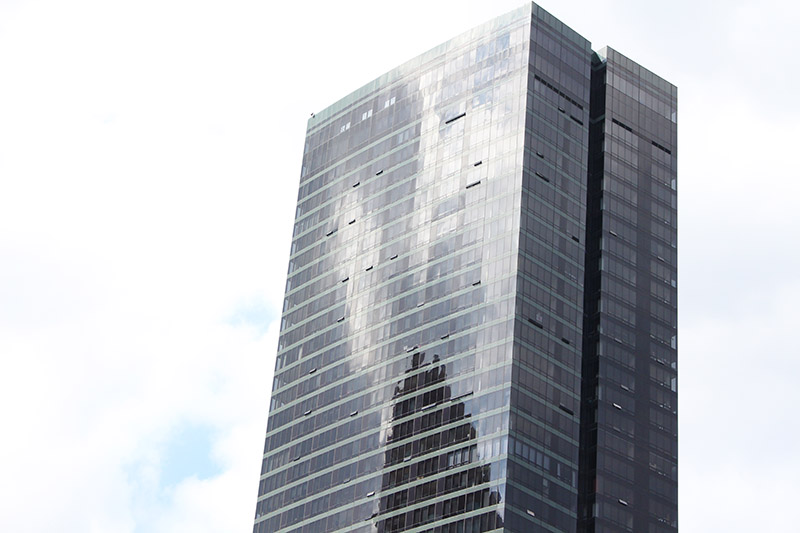 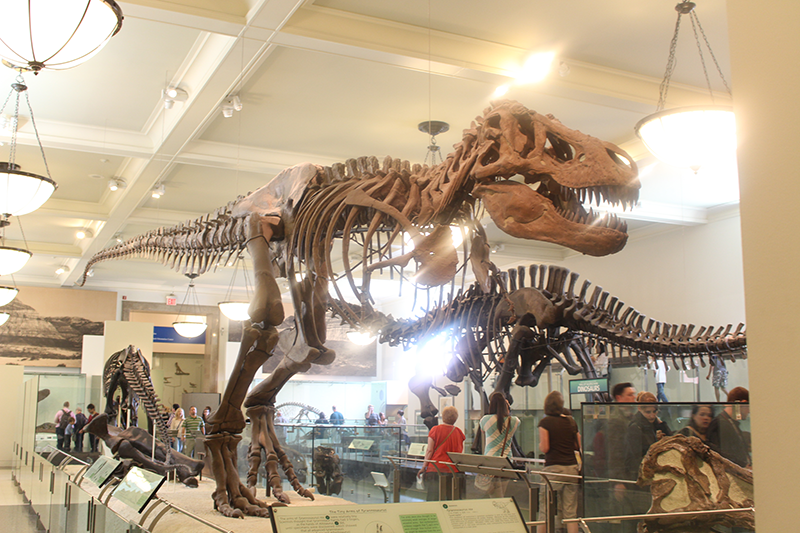 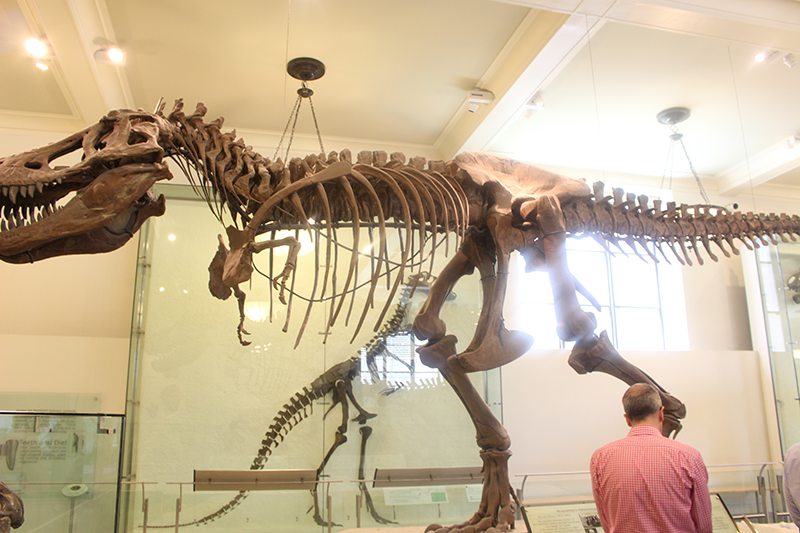 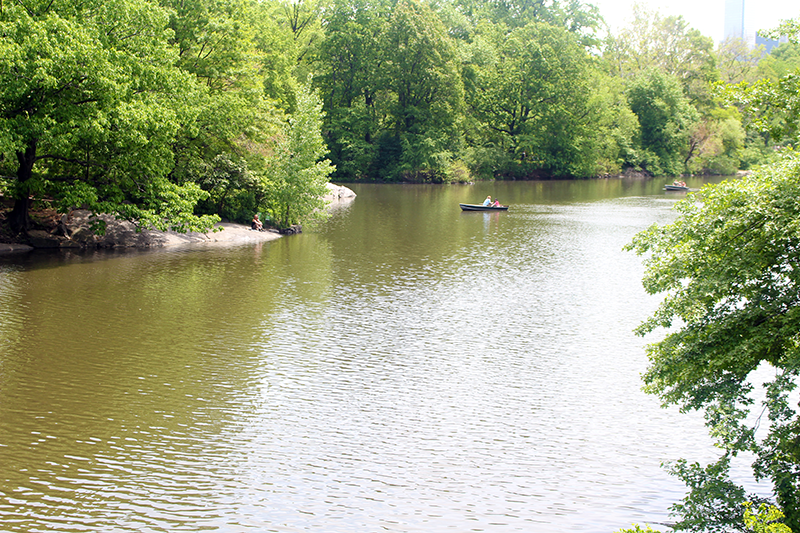 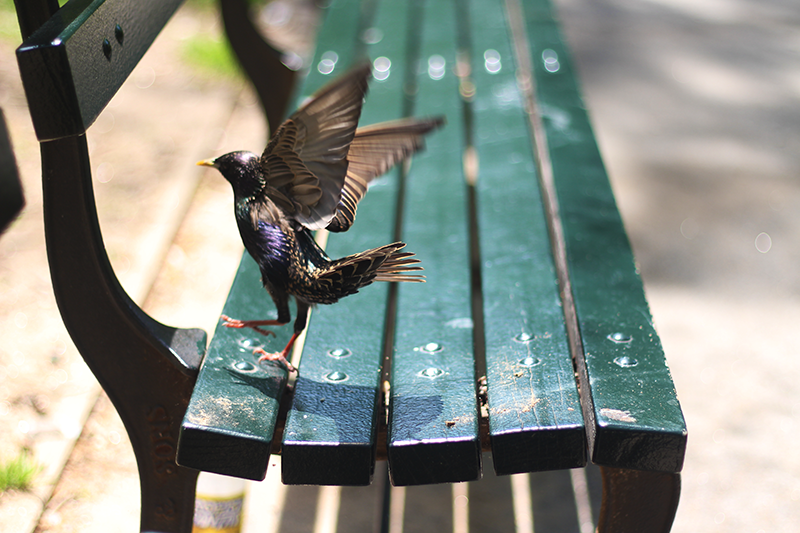 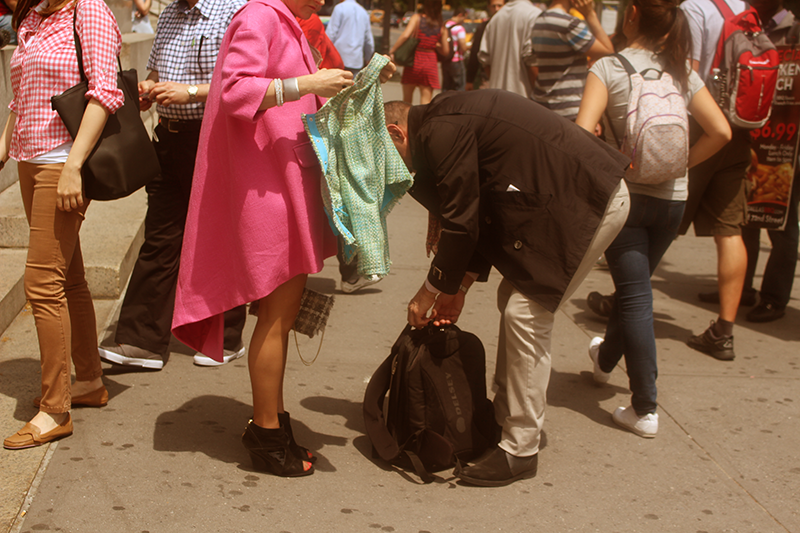 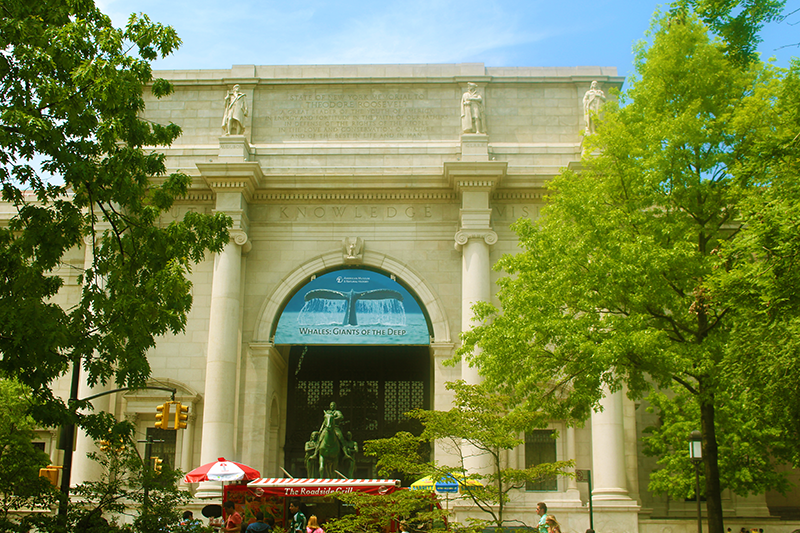 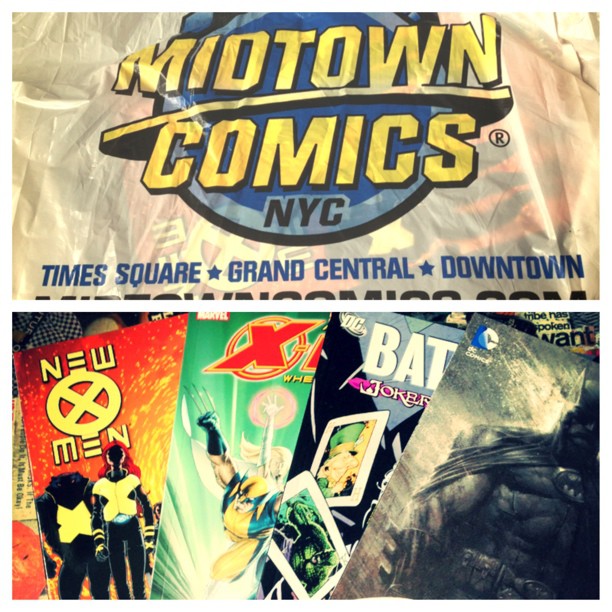 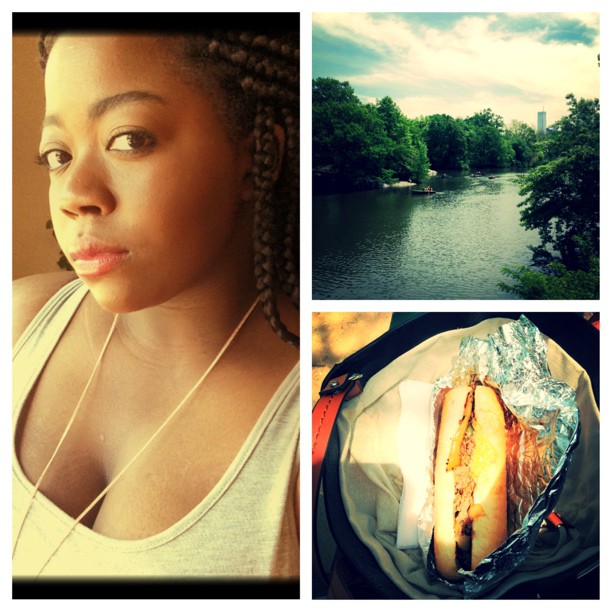 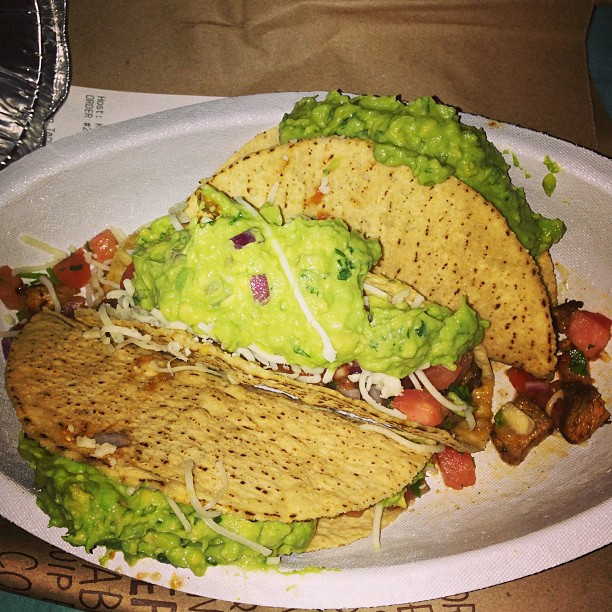 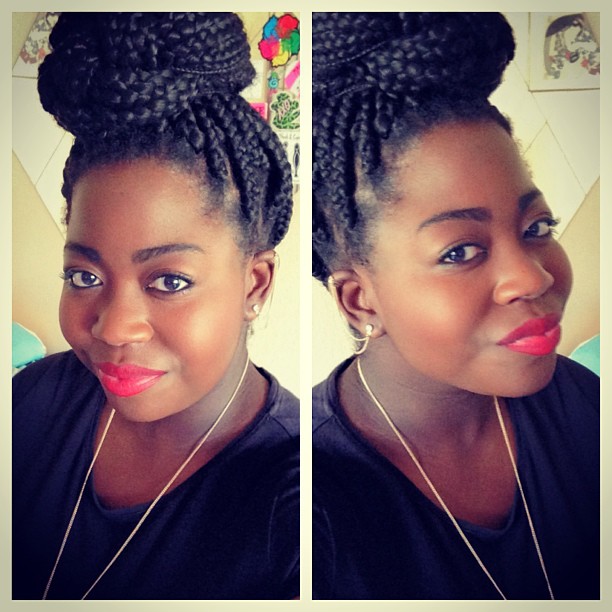 Make Up Forever Launching in Debenhams THIS MONTH