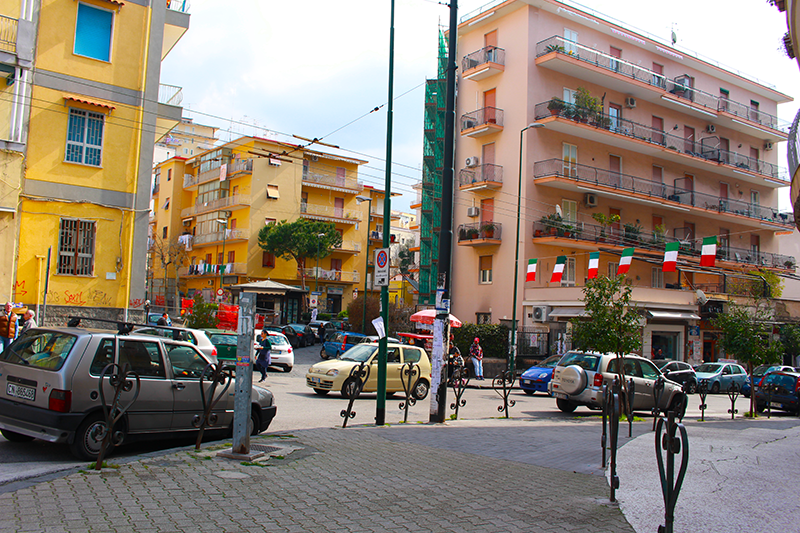 Italy has always been on my list of top 10 places I’ve wanted to visit so when I found out that British Airways were offering great deals on trips to Naples, you better believe I snapped it up!
My boyfriend and I went to a small town abut 6 miles outside of the city centre of Naples called Torre Del Greco, which is a lovely, quaint fishing town with amazing views of the coast and Mount Vesuvius. As Torre Del Greco is not a town known for tourism, things here were pretty cheap (4-5 Euro for a whole 10 inch pizza-type cheap O_o) and the locals didn’t know much English, which made for interesting times. 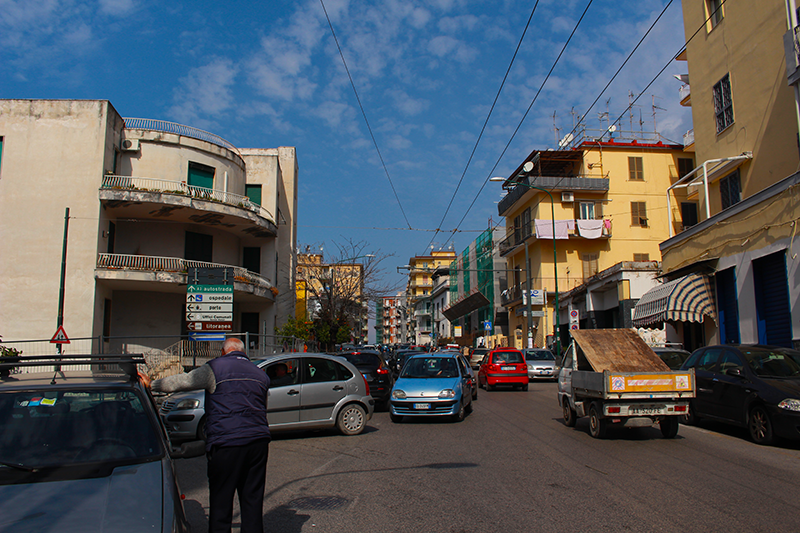 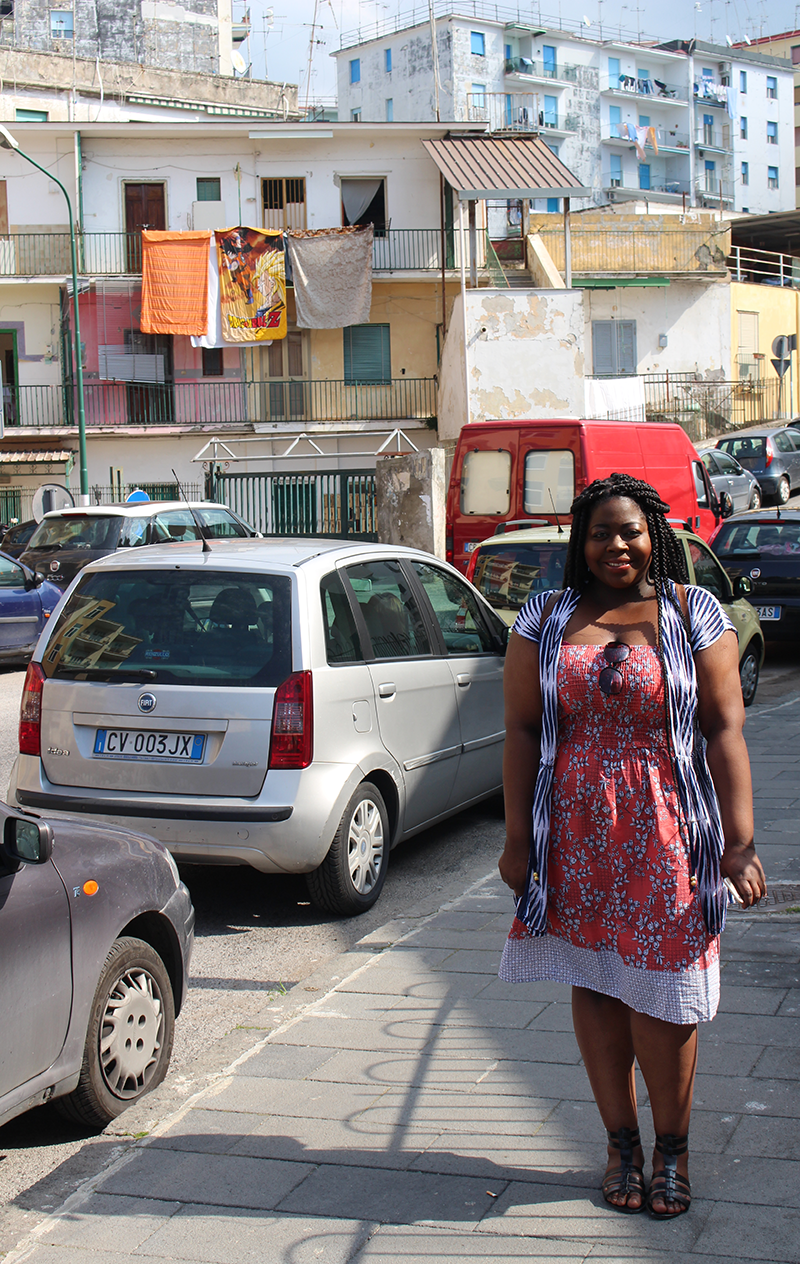 We stayed in a lovely 4* hotel called Hotel Poseidon, located on the bay with amazing views of the fishing docks and sea (if you were lucky enough to be located on the 4th floor), we were on the first floor, with a view of a lovely construction site but it didn’t really matter as we didn’t spend a lot of time at the hotel.

Torre Del Greco is a great place to stay if you want to avoid the hustle and bustle (not to mention tourist prices) of central Naples, yet still want to be close to tourism sites such as Pompeii, Sorrento and the city Museums. The majority of the town is located on a hillside, with the main train station being about 10-15 mins up a steep hill, which was good for me (And the calves, LOL) as it sorta justified the amount of pizza we ate, which in itself was justified – if you’re going to visit the birthplace of Pizza, you may as well eat ALL THE PIZZA.

We visited the Napoli city centre via the Circumvesuviana train, a specialised train network that services most towns from Naples city centre (Garibaldi Station) to Sorrento. A return ticket costs about 2.50 Euro each which is pretty damn amazing – to be honest, most of the barriers at the stations were either already open or faulty so I’m pretty sure a lot of people travel for free.99 over there anyway! The city centre of Naples is full of gorgeous baroque architecture, pizzerias, museums and your typical high street shops – the Metro and (most of) the buses are easy enough to navigate and it was nice to see how lovely their underground system is aesthetically, random I know, but it really is! 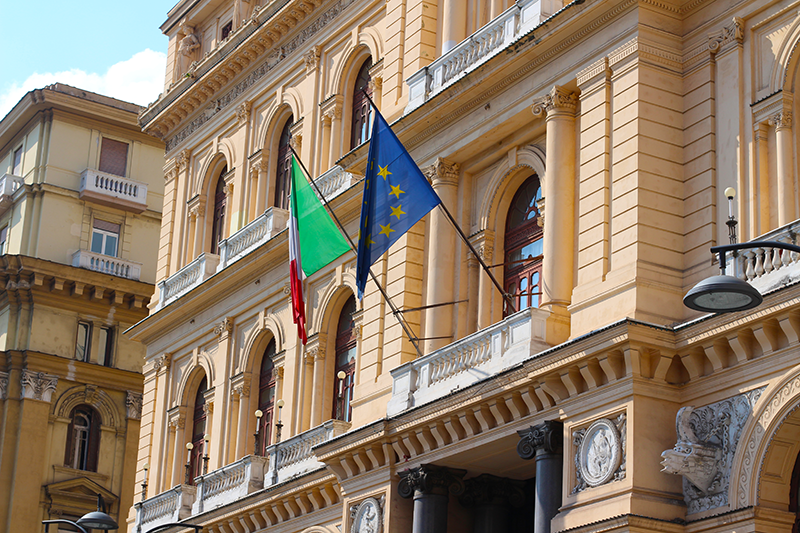 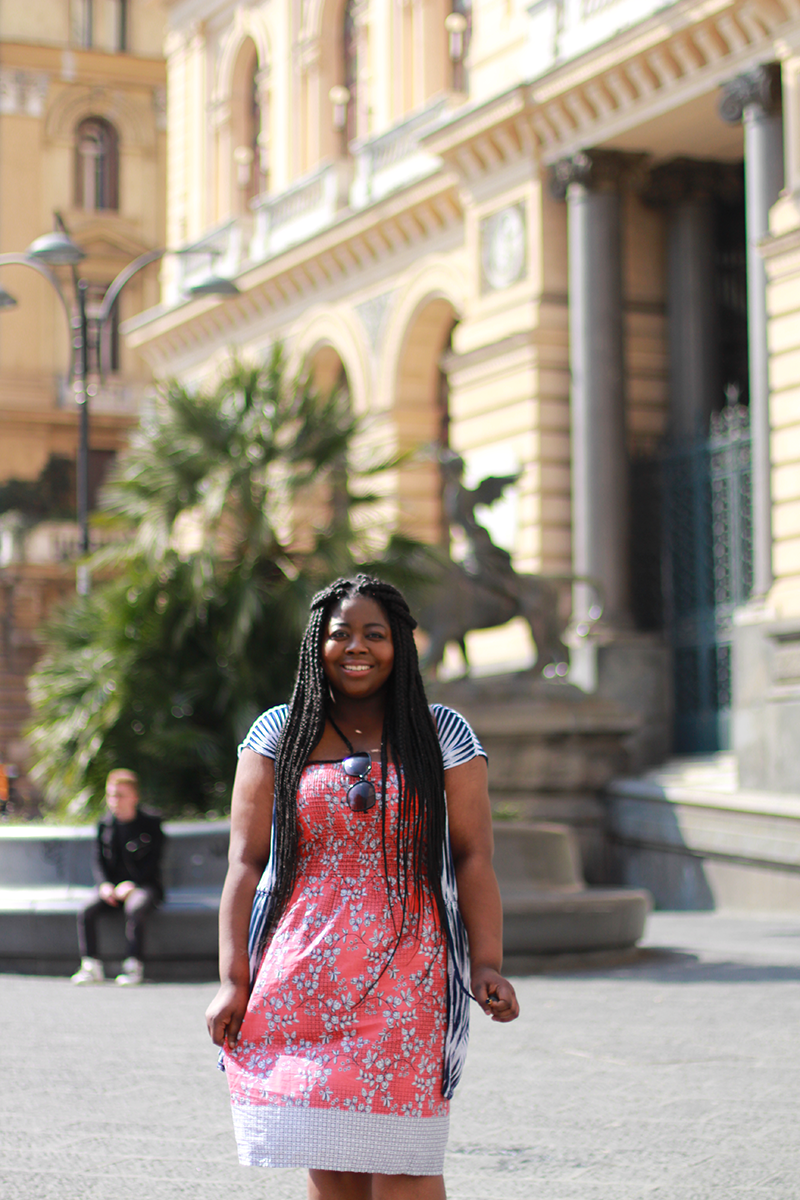 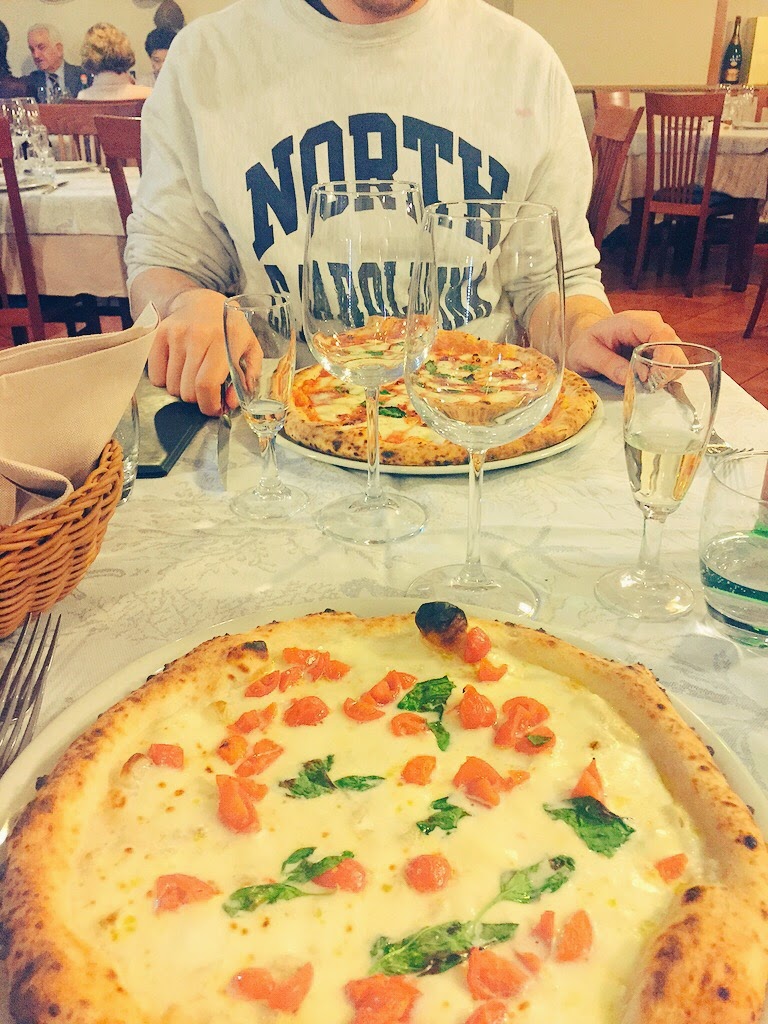 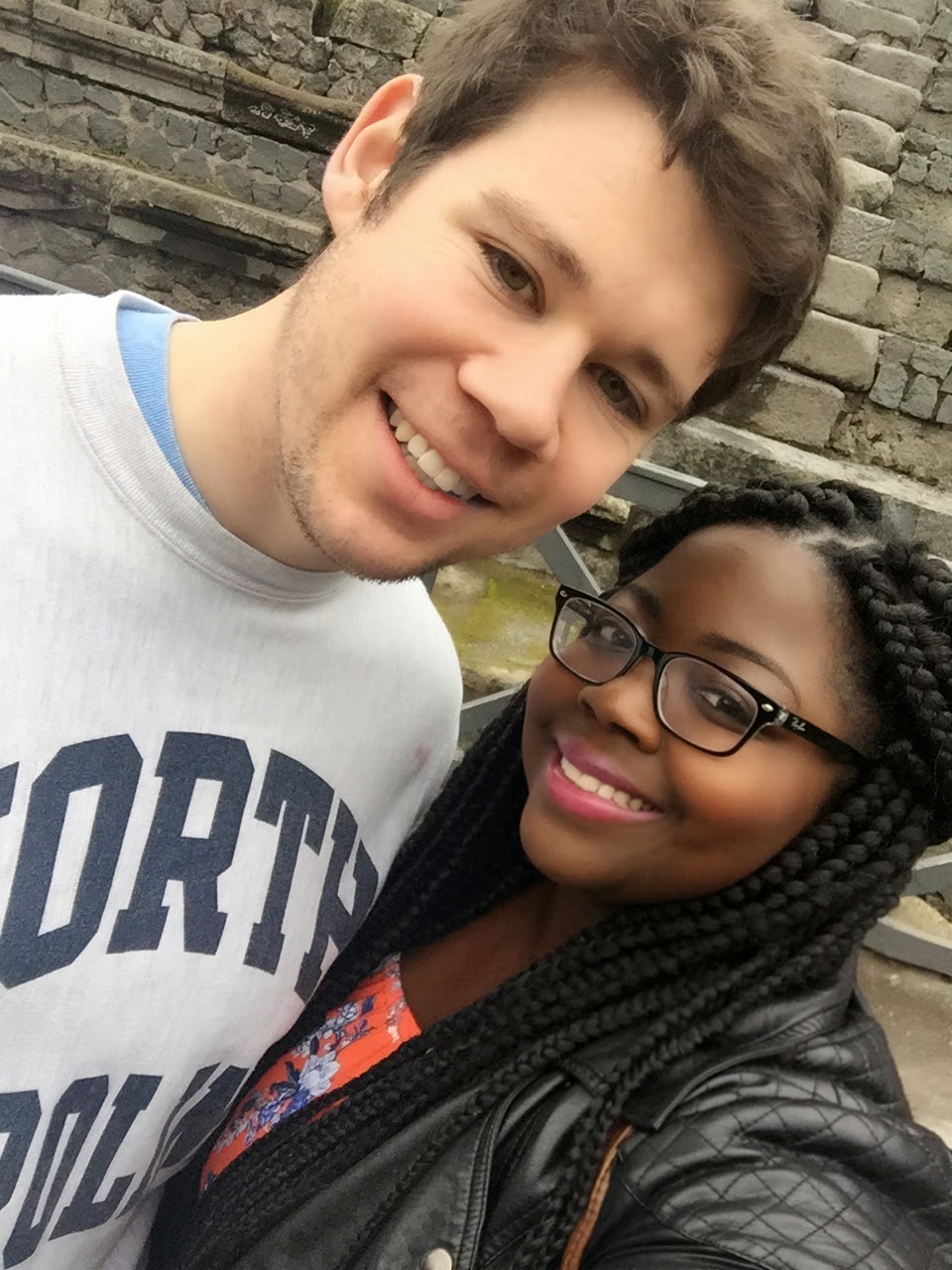 While in Naples, we visited the Napoli Archaeological Museum which houses a large collection of Ancient Roman artifacts from Pompeii and Herculaneum as well as a vast collection of Roman and Greek artifacts from the Renaissance times. It’s definitely worth a see if you plan on visiting and costs 8 Euro to get in. I’m a huge fan of Greek and Roman Mythology so it was amazing to see the the ancient statues of the Gods and Goddesses up close! 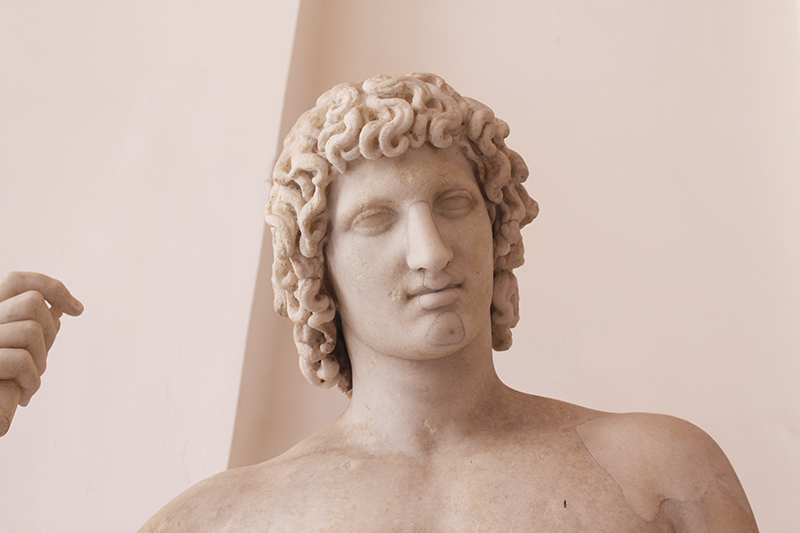 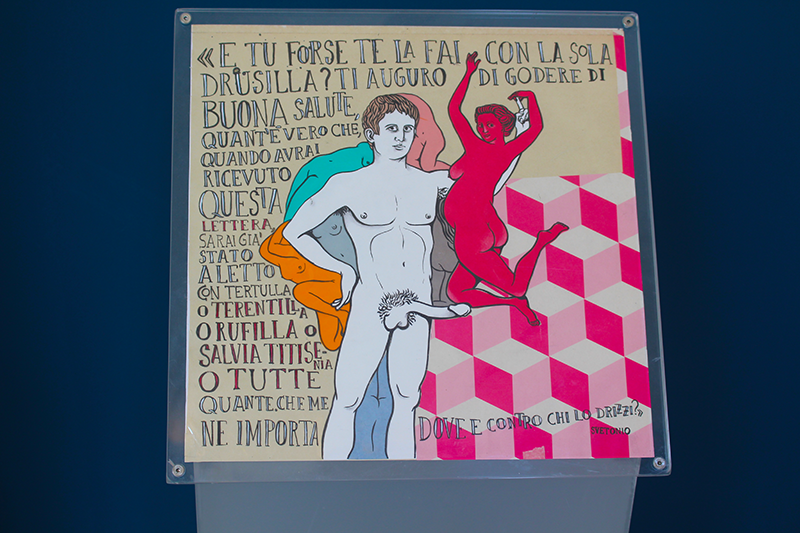 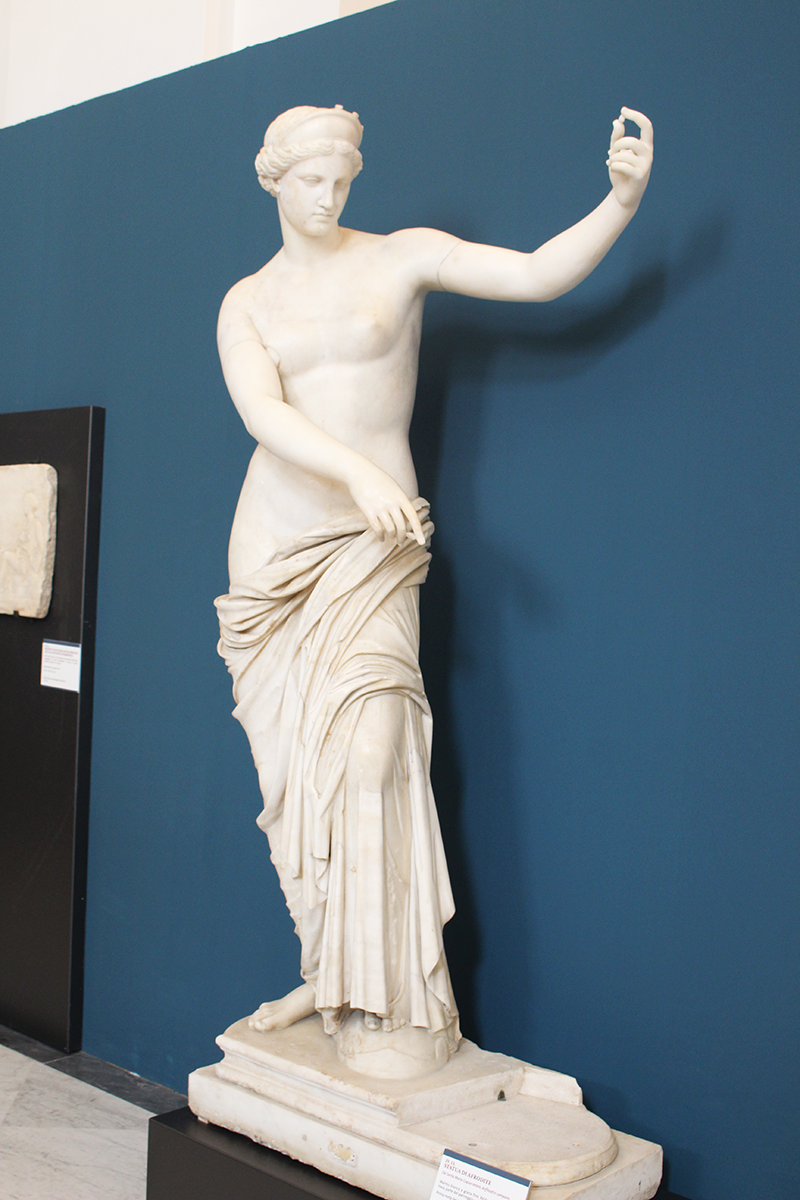 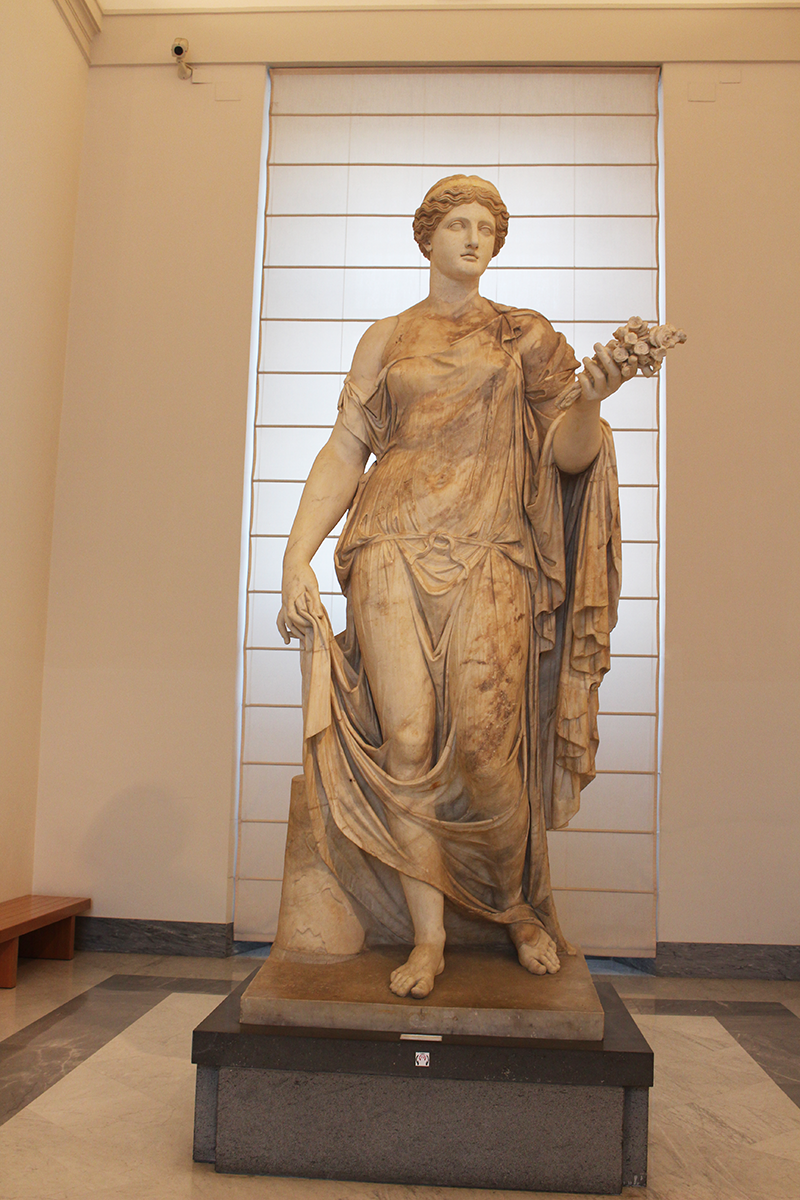 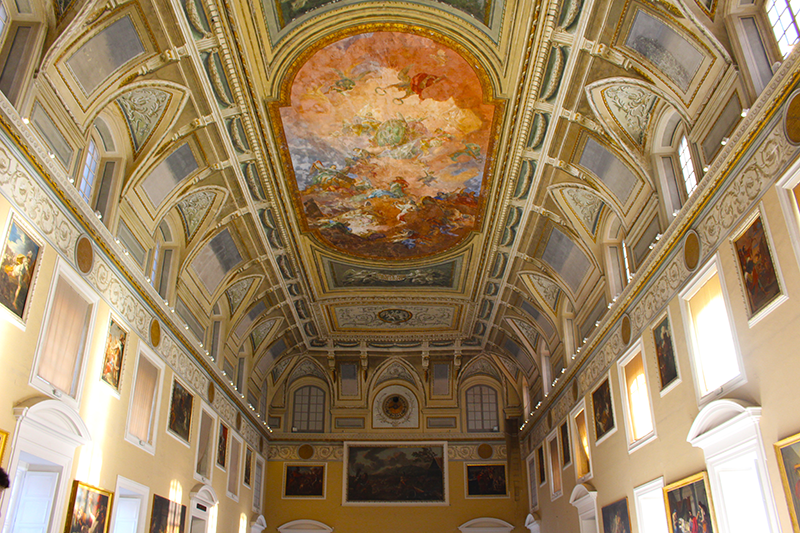 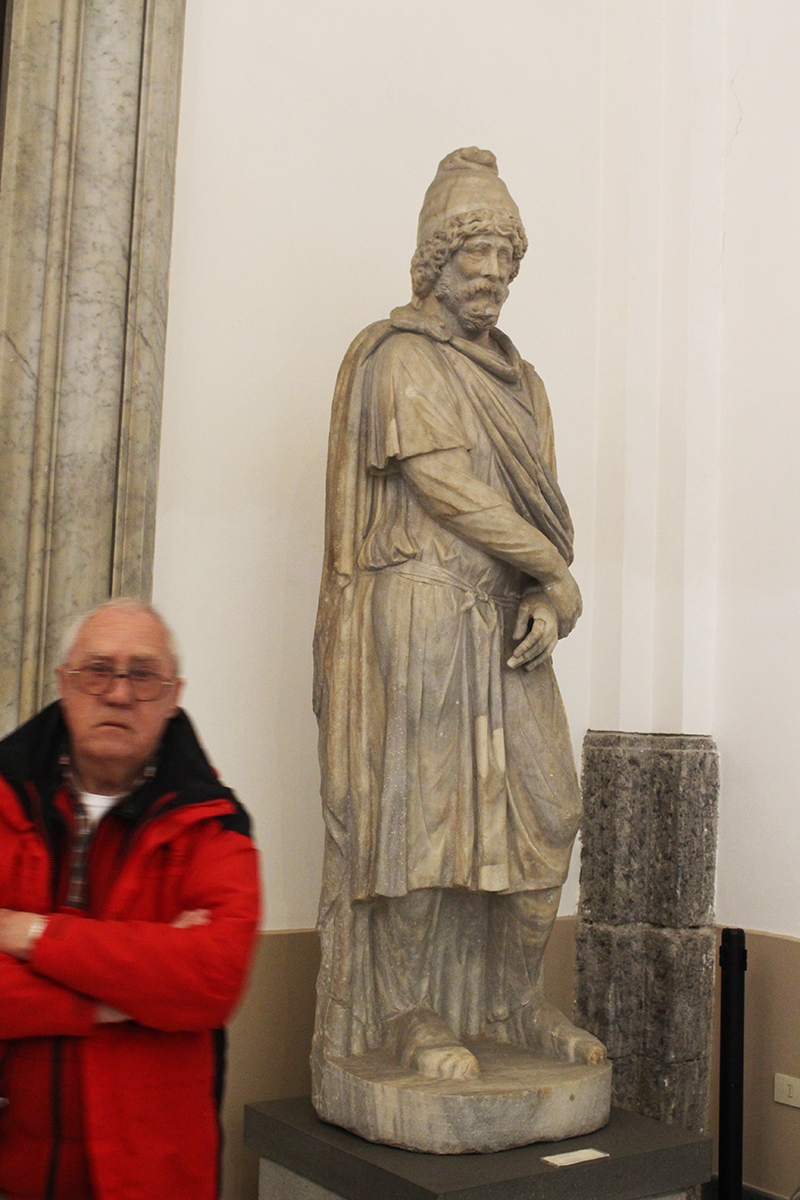 Before going to Naples, I was warned by several people that I should be wary regarding my camera and phone as pickpocketing/robbery is seriously big business over there- which is why I couldn’t take as many street photos as I wanted to! Overall, I had an AMAZING time and people in general were very friendly;my boyfriend and I did receive quite a few stares from people, but apart from that, we had such a good time and would gladly go back.
Stay tuned for part 2 where we visited Pompeii!