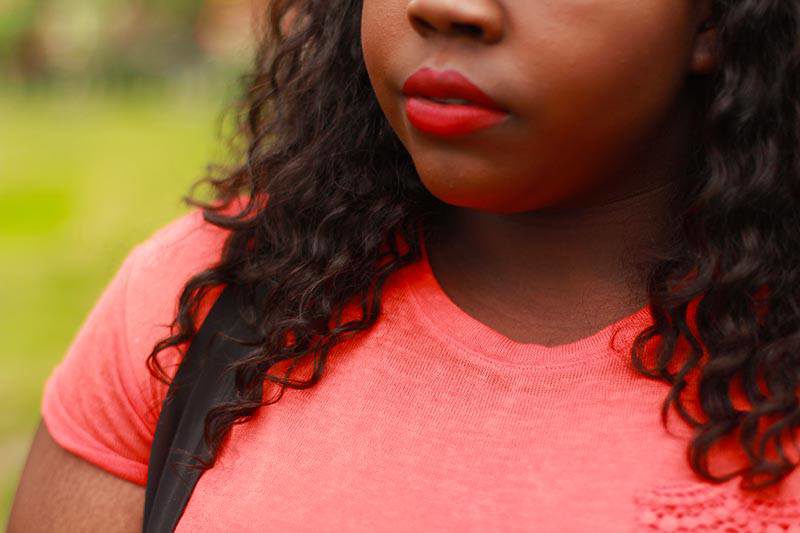 “Oh pipe down Steph. You’re not depressed, you just need to go to Church.”

For as long as I can remember, I had always been taught (from people I knew to media/news) that there was no such thing as ‘depression’. As an African (bearing in mind that I only tell of my experience, not the experience of Africans worldwide) the idea of someone being ‘mentally ill’ usually fell into one of two camps: They were either ‘just being lazy and using depression as an excuse to do nothing with their lives’ or they fell into the ‘psychopathic lunatic’ pathway so often used and amplified within the movies, cartoons et al.
According to the Mental Health Organisation, Afro-Caribbean people living in the UK have lower rates of common mental disorders than other ethnic groups, however they are more likely to be diagnosed with a severe mental illness, and are more likely to enter access mental health services via the court/prison system than voluntarily. This may be because they are reluctant to use the services, or are so wrapped up in the stigma of being mentally unwell and how it may look to their community, that they ignore it all together.
Lately we have seen a rise in afro-Caribbean suicides, particularly in the United States and I’d be lying if I said I wasn’t a tad surprised as we’ve been taught within our community that things like that were just “not the done thing to do”. As a community, why are we so scared to confront the issue of mental health?
I was first diagnosed with depression when I was around 16 or so, however I didn’t start taking medication for it until I hit 18 and left home for University, when I could take out my own prescription without the worry of my parents or others finding out. As a Christian, I often turn to God in times of crisis, and while I’m aware that this is the preferred route that the majority of Afro-Caribbeans care to take in times of sadness, there’s absolutely nothing wrong in the meantime in talking to a professional or receiving medical help to cope with these issues. Another reason I preferred not to seek help during that time was because I tried to convince myself that I wasn’t depressed and that I was just going through a ‘bad patch’. It wasn’t until a Uni classmate mentioned to me that I had been crying throughout our lecture that I realized that something had to be done.
Even though I knew at that point that something was wrong with me, I still allowed the stigma of mental illness to keep me from taking my anti-depressants properly. I couldn’t tell my family as I feared that I would either be told off, or my feelings would be marginalized. There are a lot of strong characters in my family so I naturally assumed that if they have gone though troubled times and have made it out the other end, why can’t I?
My depression reached its’ peak when one evening, I found myself locked in my room ready to do something extremely stupid because the emotional baggage of carrying this “secret”, as well as not having anyone to talk to about it became too much for me to bear. Halfway through my attempt, something inside me told me to snap out of it and I proceeded to pack my things and take two trains across South London at 1am to check myself the Maudsley Hospital on Denmark Hill, which is a well known psychiatric hospital. It was at that point that I decided to do something about my illness, regardless of what my community may think or how ‘shameful’ they thought it would be. I guess I consider myself one of the lucky ones; I don’t know what it was that told me to stop that night and seek help, but I am so thankful. There are still so many black and ethnic people out there who are too afraid to speak up about their feelings and mental illness and to them I want to say the following: Don’t wait around for it to develop into something worse. If you don’t feel comfortable in talking to family or members of your community, speak to a trusted friend, councillor or even pick up the phone and call a help line.
In my case, councilling didn’t really work as I was so used to keeping everything in, I didn’t know how to talk to someone else about how I felt, but eventually once I learned that I wasn’t alone in feeling certain ways, I began to open up to friends and I can’t even begin to tell you how refreshing it felt! As a Christian, I do believe in confiding in and turning to God for all things, but there are situations where throwing a Bible verse at it isn’t enough. One day I hope that the issue of mental health within our community begins to be taken more seriously and everyone is able to get the help that is desperately needed. You are not alone.
Resources:
NHS Mood Self Assessment Quiz,
Mind.org.uk,
Rethink Mental Illness: 0300 5000 927
Depression Alliance: www.depressionalliance.org
Samaritans: 08457 90 90 90
Papyrus (Young suicide prevention society): 0800 068 4141
OCD Action: 0845 390 6232
Anxiety UK: 08444 775 774 //www.anxietyuk.org.uk 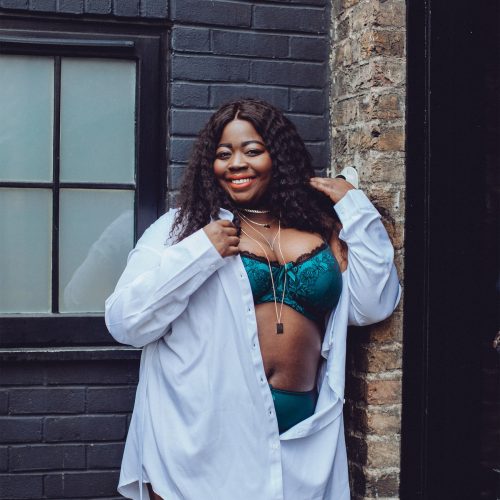 LEARNING TO LOVE YOUR BODY 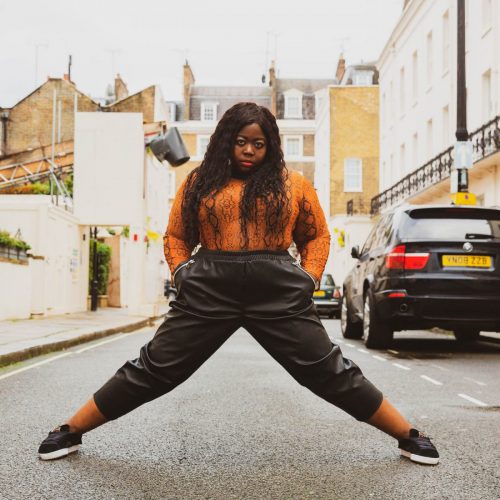