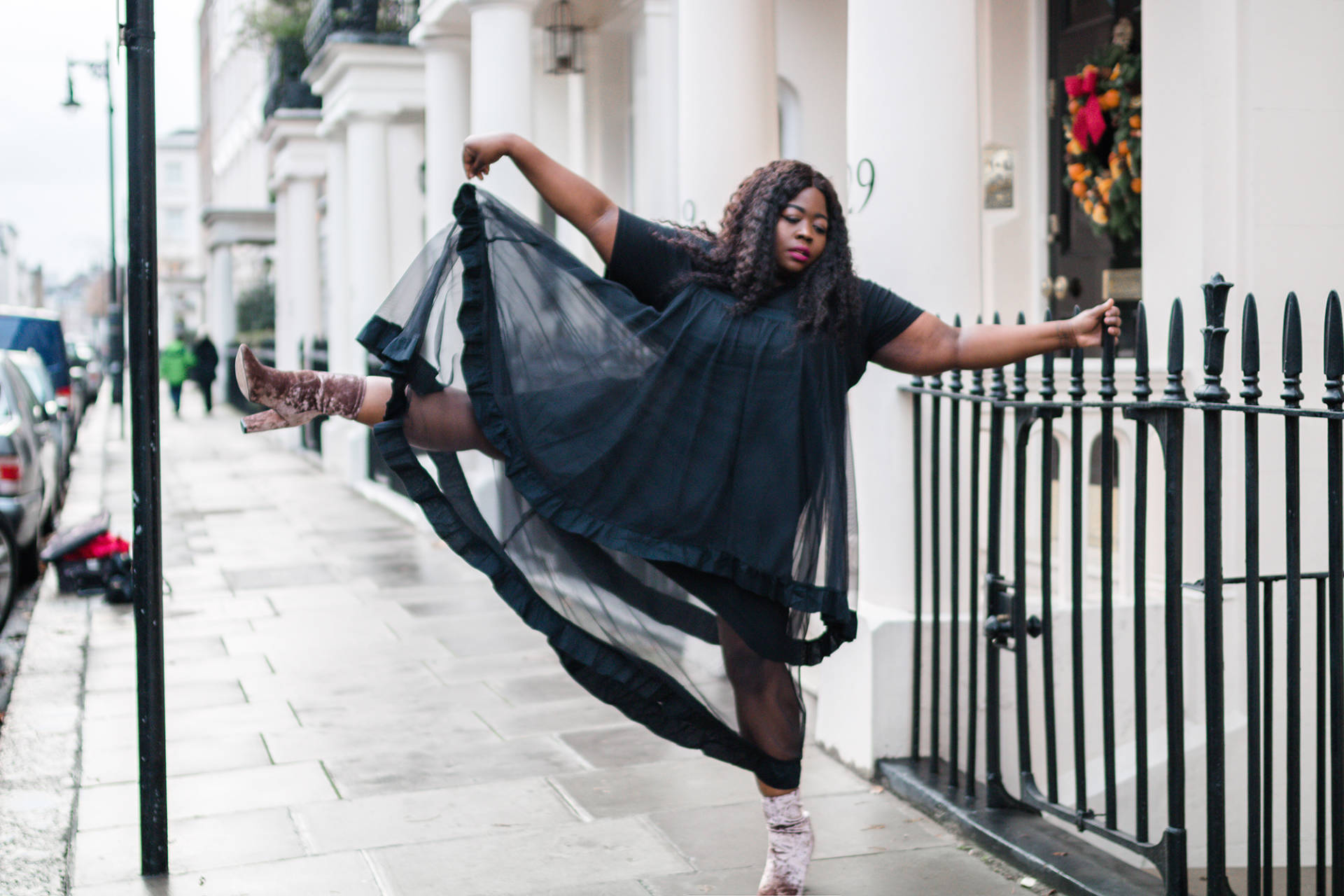 Seeing as this is to be my last post of the year, I’ve been putting a lot of pressure on myself to write something both epic and entertaining, yet poignant, without being too personal. I’ve written and re-written this post about 11 times over the course of two weeks and I’ve just decided that the best course to take would to just be honest.
This isn’t so much a ’roundup’ post, as it is a general collection of my perspectives and feelings about how I think this year has gone for me. I cannot promise that the entirety of this post will be positive, so just bear that in mind before continuing. It’ll probably be me at my most vulnerable, so yeah.

Remember when we all said 2016 was the worst year ever? 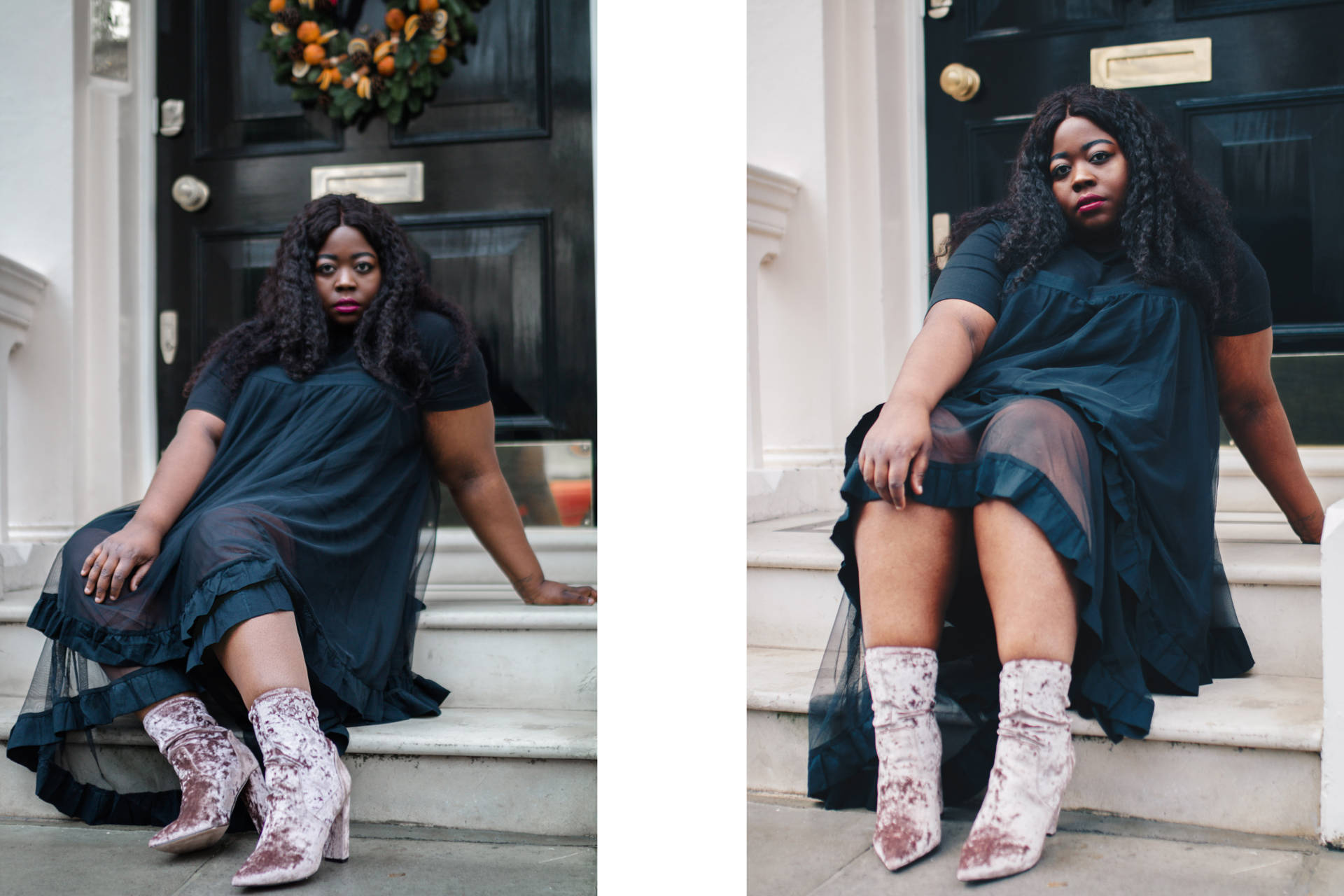 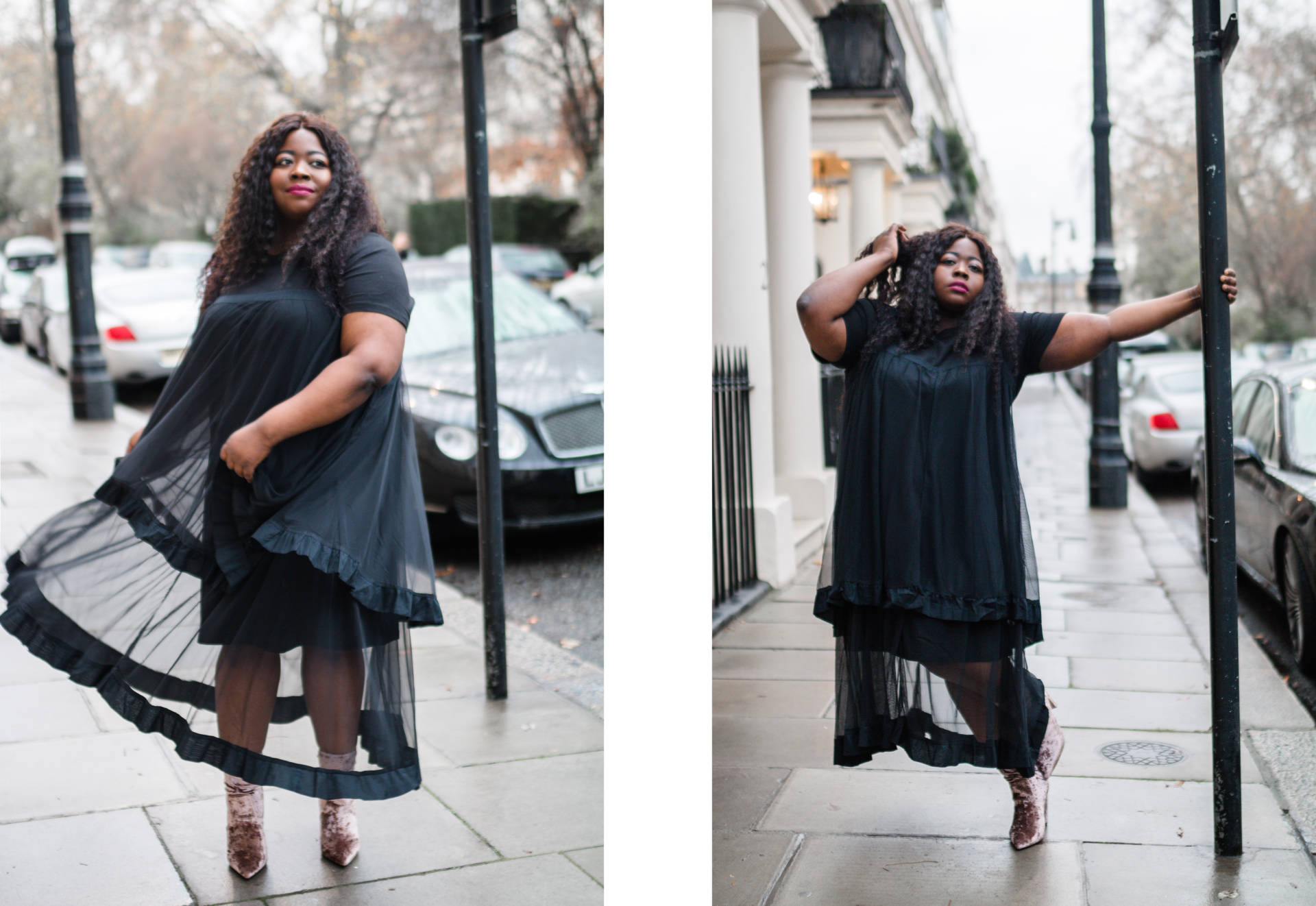 Yeah well, scratch that. For me, 2017 has truly been the worst year of my life but equally, an extremely good year for my blog. I’ll get to the positive blog bits later as a nice round off to this post, but this year for me has been exceptionally testing; both mentally and emotionally.
It’s been a year of loss: a partner, a home, family members, my self-esteem and confidence, all within the space of about 3 months. It’s been a year of confusion, being broken almost beyond repair and still trying to heal from it every day, by taking it one day at a time. It’s been a year of heartbreak, the return of my depression, seeing various therapists, having extremely bad days and having terrible thoughts, almost daily.
I’m normally quite private when it comes to negative things happening to me, however, the rubbish things came at me all at once with such force that to keep everything boxed up was killing me, and so some of you may have seen my ramblings and (probable) cries of help across some parts of social media. This year has definitely seen me at my most vulnerable, in an extremely public way, and there have been times when it has been cringing for me, but I’ve learned this year that talking about how I feel has been really cathartic for me.
Obviously the biggest blow and trigger for me this year was the end of my relationship which came out of nowhere, with someone I was and still am deeply in love with and who I thought would spend the rest of my life with. It’s still an incredibly sensitive area for me (embarrassingly crying as I write this part) and I think it’s an area of my life that I don’t believe I will ever heal from or get over. The fallout from this was the diminishing of my self-esteem/confidence and reverting to old, destructive thoughts and habits, such as not feeling good enough (and in some ways, I still don’t despite what others say). It’s the only reason why I still cry every time I wake up before I go to sleep, and I can’t really describe the feeling; it’s just a sense of emptiness/ loss while feeling incredibly stupid that I still care for someone who doesn’t care about/appreciate me anymore.
I truly cannot wait to see the back of this year – but equally, because of my current state of mind, I’m not really looking forward to next year either. I refuse to make any goals or resolutions because I know they won’t come true. I can’t make any plans or promises either and I cannot ‘hope’ or ‘wish’ for anything because the most I can hope for these days is that I make it through the day without crying or thinking about the person that hurt me – which is an achievement in itself. The best I can do at this moment is suppress the negative feelings and focus on one day at a time.
I feel like ‘Nerd about Town‘ Steph, ‘social media’ Steph is great, she’s doing amazing things with her blog and platform. She’s cracking jokes and starting important conversations, she’s doing well in the media and ticking a lot of goals off her blog list, but that’s the problem when you’re a functioning depressive. The Steph behind all of that is not the same person she was at the beginning of the year. The Steph now feels a bit lost, very heartbroken, unloved, doubtful over her personal future, extremely guarded and distrustful of everyone, especially men. She’s really vulnerable and broken and can’t really see the light at the end of the tunnel. She misses her life pre-2017 and the people that were in it. Most of all, she misses her best friend. 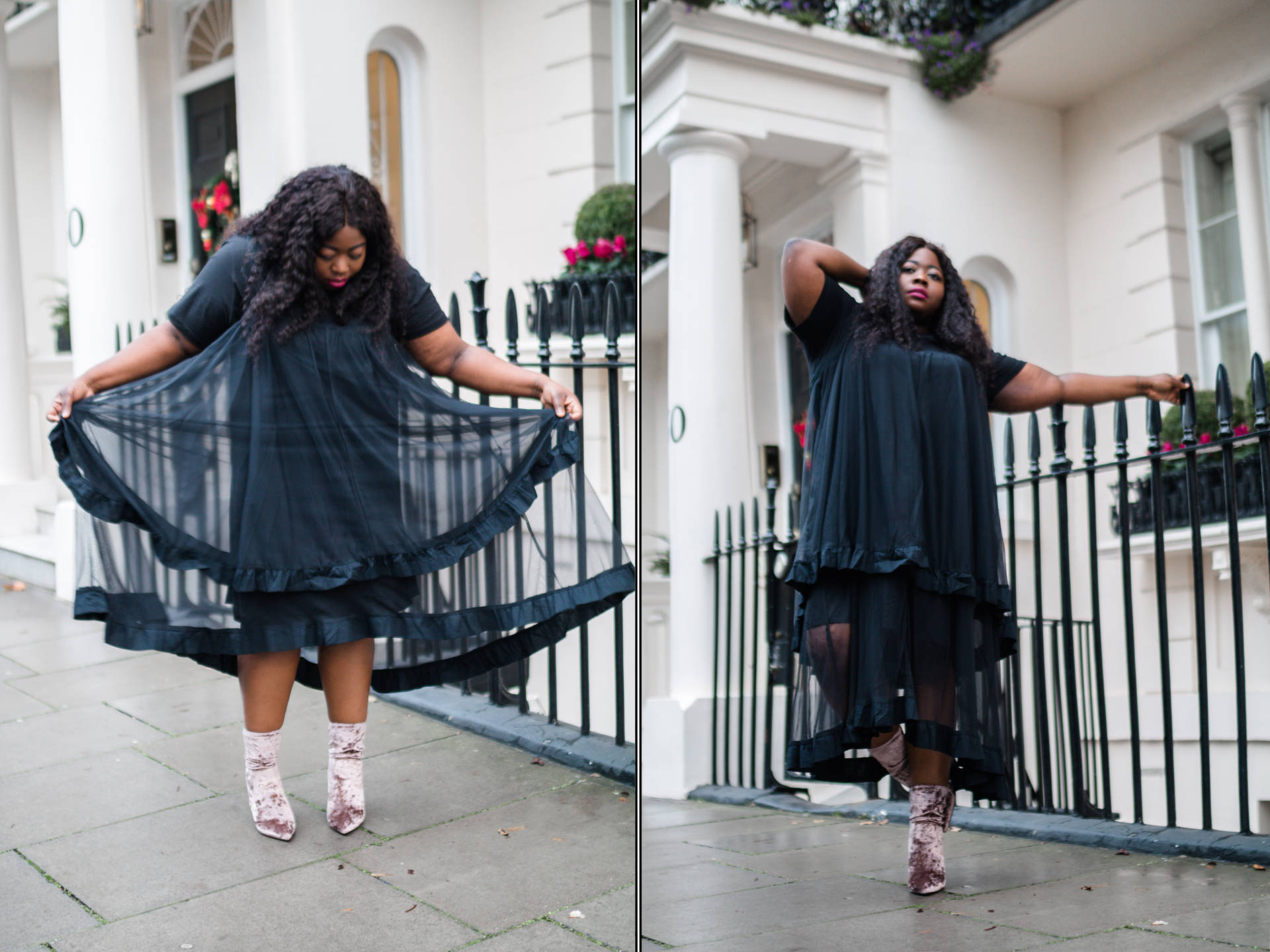 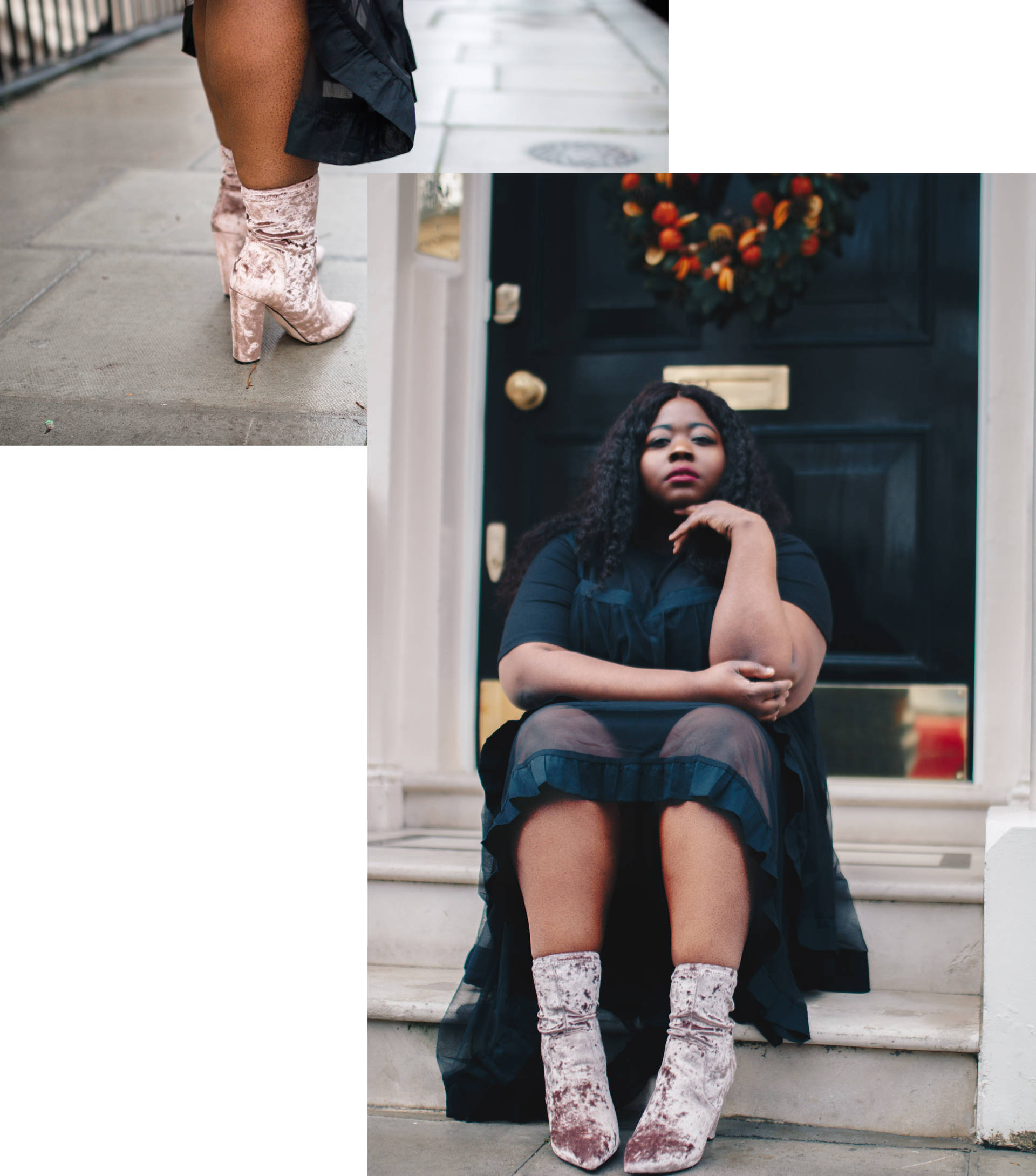 Anyway, on to some nice things that have happened this year, because I think it’s important to acknowledge them:

So yeah. That’s about it really. I thought I would round things off with a bit of positivity so it wasn’t all doom and gloom. It’s weird because I should be so happy and so proud of all of these achievements, but instead, it feels like it’s been happening to someone else. There’s an emptiness there and I haven’t really been able to let anything sink in.
In regards to 2018 as I said earlier, I won’t be making any resolutions or goals, however, one thing that I think I need to do is get away from the UK for a while – to isolate myself while soaking in another culture – and essentially get my Eat, Pray, Love on.
2018 will be a time where I try and place emphasis on healing, and hopefully, growth. I hope that one day I will eventually feel less broken and that I will be in a place where I feel some semblance of happiness again. I don’t have high hopes for this at all, but positivity and stuff innit. 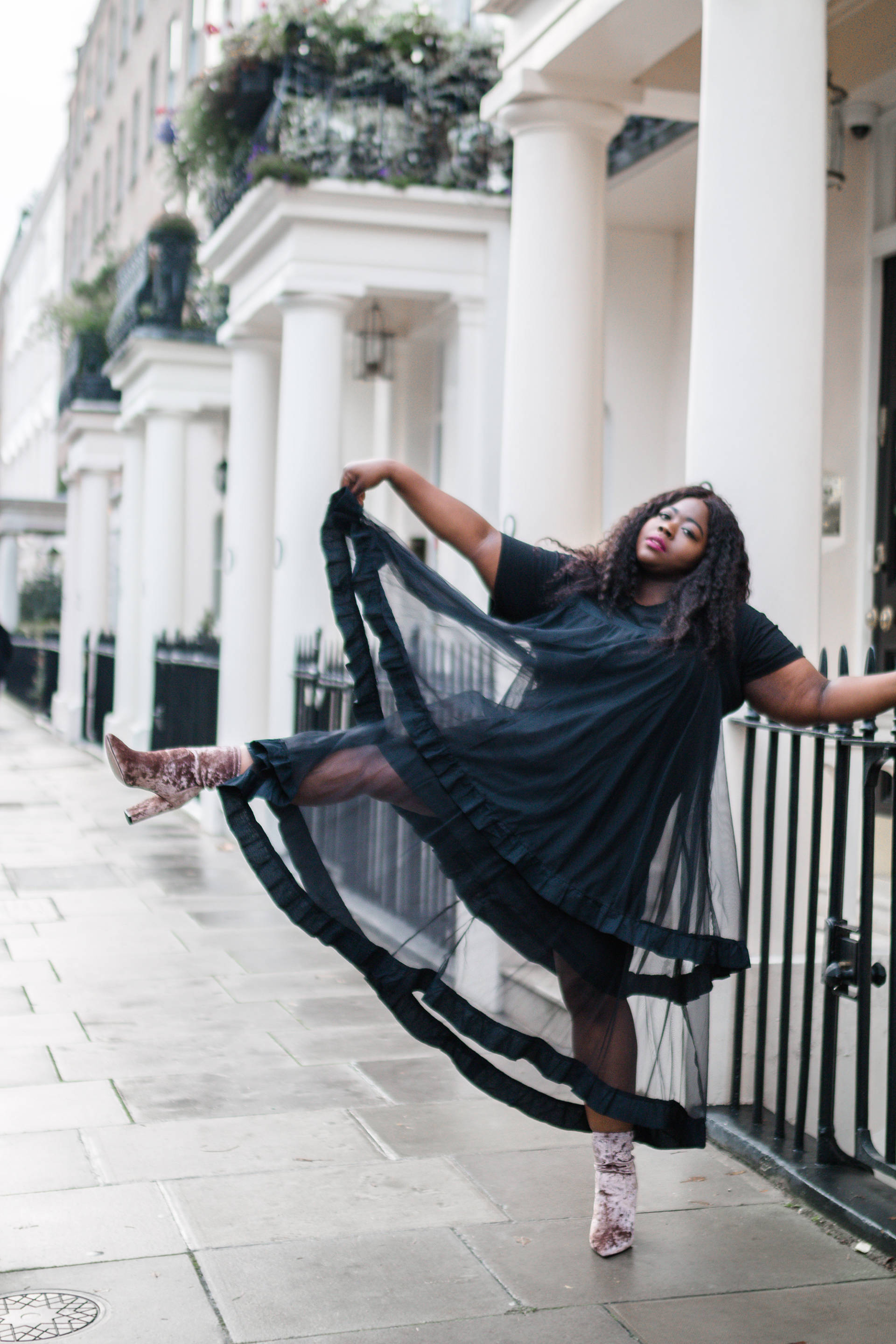 FEMININITY DOES NOT EQUAL VALIDITY