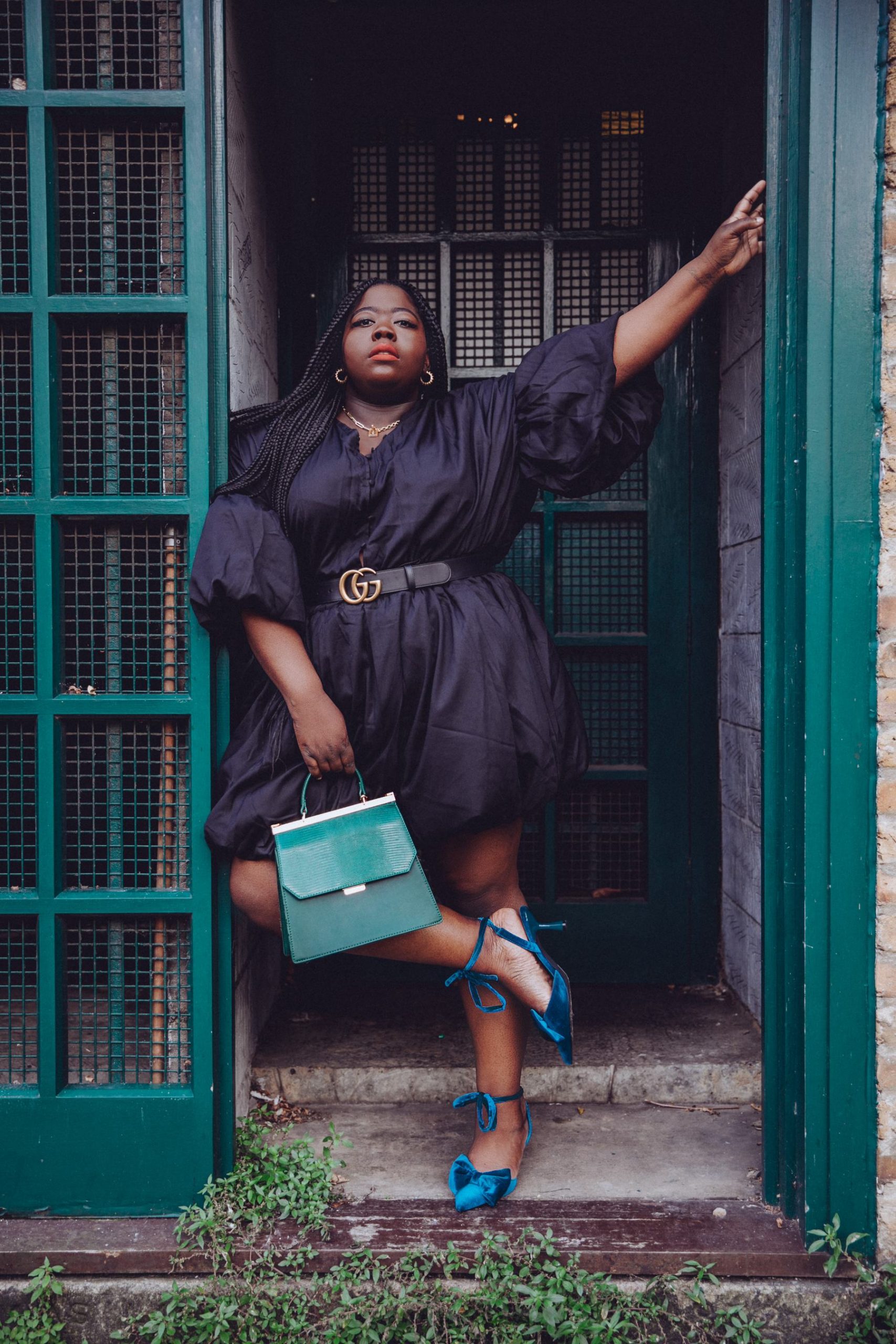 I’m just here to show off my Aldo bag tbh.

If you’ve been active on social media lately, you may have come across the whole ‘Birkin bag/black girl luxury’ discussion, which was sparked by a video of US rapper Saweetie in which she instructed her fellow sistren to ditch men who were unable to provide them with Birkin bags. This sparked up a huge debate on the internets, and brought forward the whole idea of black luxury.

The Hermes Birkin is the ultimate status symbol when it comes to the hiararchy of luxury bags. With a starting price of around £5,600 (and rising every year) the bag was created in 1984 and named after British actress Jane Birkin. In the early 80’s while on a plane journey from Paris to London, Jane Birkin happened to be sitting next to the Hermes chief executive Jean-Louis Dumas and during the flight, her bag fell over, with the contents spilling into the aisle. It’s said that Jean-Louis suggested that Jane next time buy a bag that had pockets, and from there, a conversation ensued between the both of them throughout the flight, which concluded in Jane doodling her specifications for her ideal bag. The rest as they say, is history.

The bags are also handmade in France using the company’s signature saddle stitching, which was developed in the 1800s. Each bag is hand-sewn, buffed, painted, and polished, taking several days to finish. Leathers are obtained from different tanners in France, resulting in varying smells and textures. 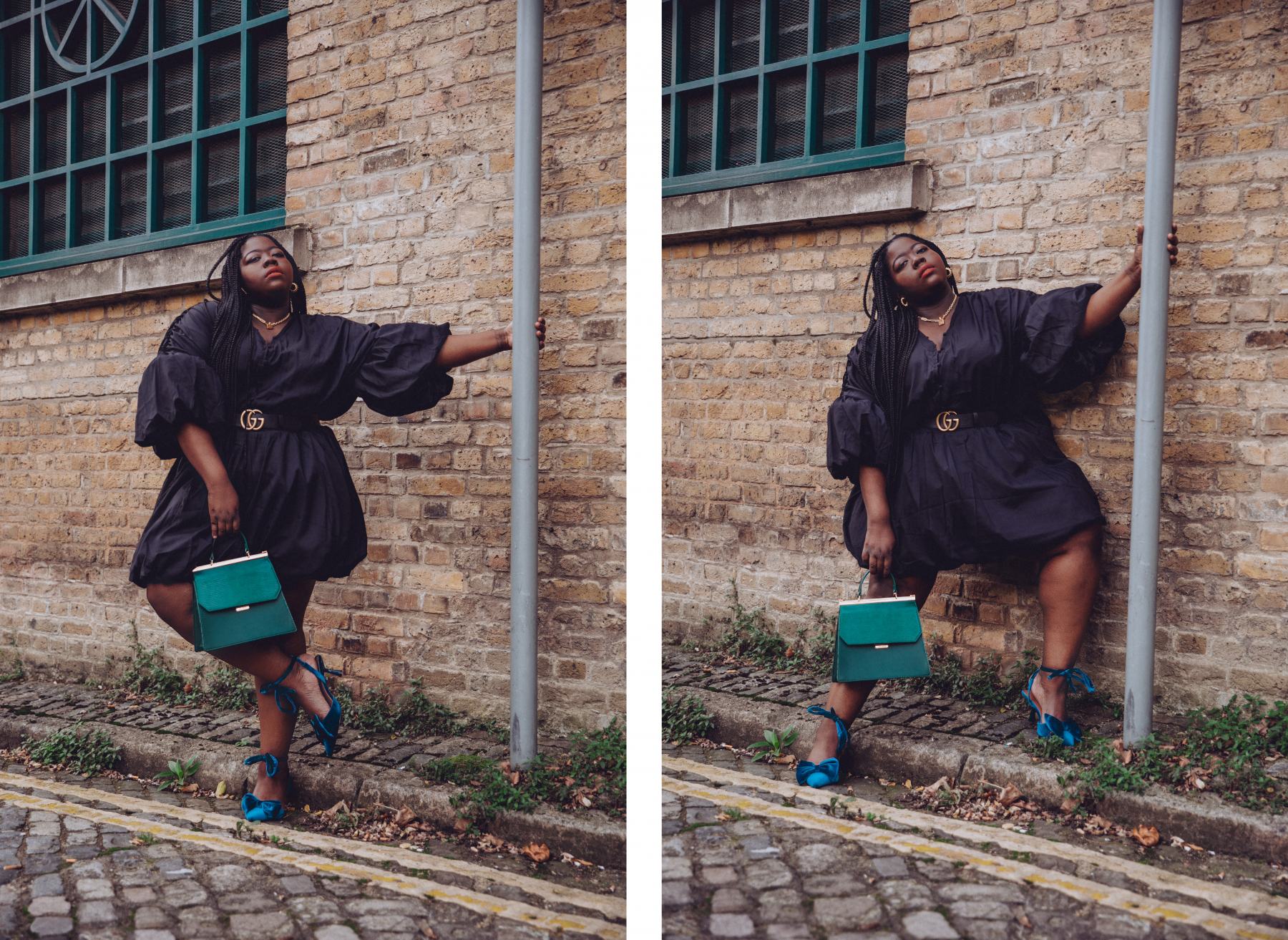 This coincided with Cardi B’s videos in which she was replying to a Twitter user who criticised Cardi’s frequent Birkin bag buying, saying she was devaluing the bag by purchasing it. Girl.

My only gripe with the whole conversation was that people kept incorrectly calling photos of Hermes Kelly and Herbags ‘Birkins‘, but that’s just a minor, petty thing on my side. The debate seems to be very black and white which is a shame, as I feel as if there is a degree of nuance that needs to be had when discussing these kinds of subjects as multiple things can be true at once. 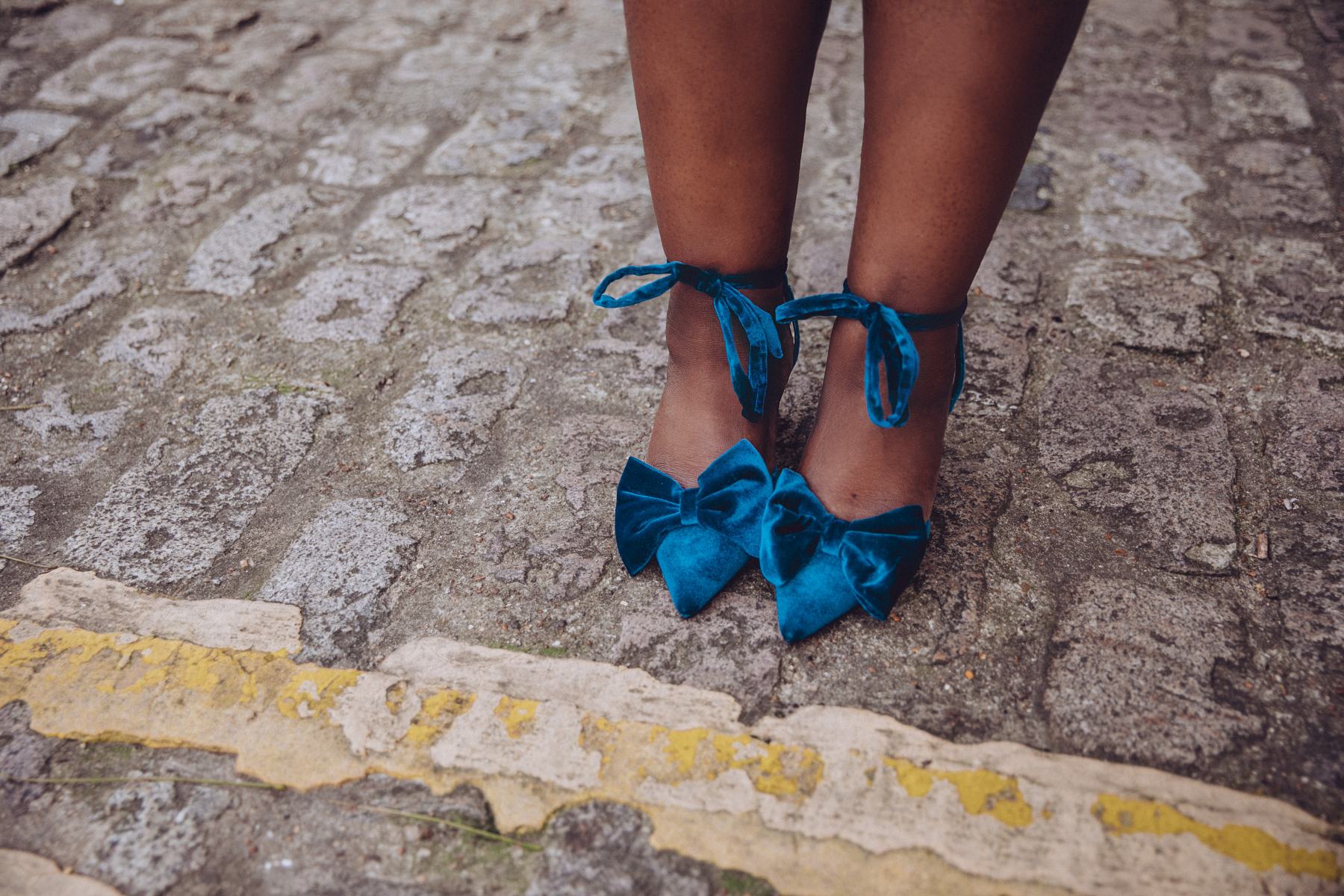 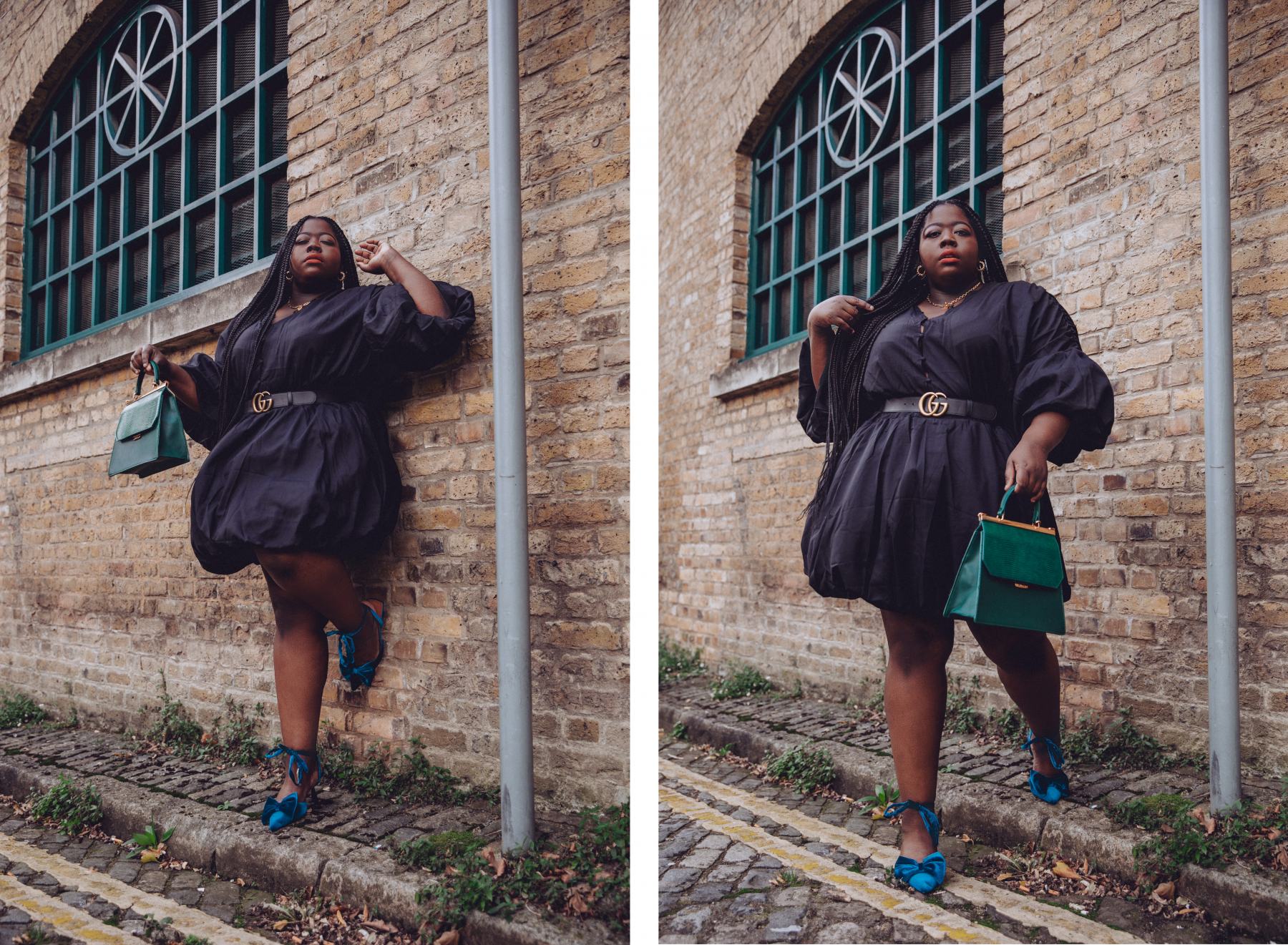 Meh. Personally, I find myself straddling both ends of the argument. I’ve always been hugely into high fashion and luxury apparel. Since the age of 11, I would come home from school, put on fashion TV and spend hours watching the catwalks and camaraderie of it all. I loved the outfits. The drama. The escapism. The WEALTH. The aesthetic. The magic.

It was #aspirational #content for me at the time and still continues to be to this day. I love and have always loved to experience it from a distance though. As much as I love designer clothing, I could never see myself owning designer pieces (with the exception of this Gucci belt I bought as a present to myself for finishing my book) as I’m way too tight with money. As someone who has straddled the financial breadline many times, I just get way too anxious about dropping a load of coins on something that seems to purely be for aesthetic purposes, and instead, I choose to spend it on something that may benefit my mental health in some way – that way I see it as more of an investment. For me, the price of a Birkin could go towards me travelling (either solo or with family) for a couple of months, or rent, or saving up for a house, or something that would bring my mind peace. 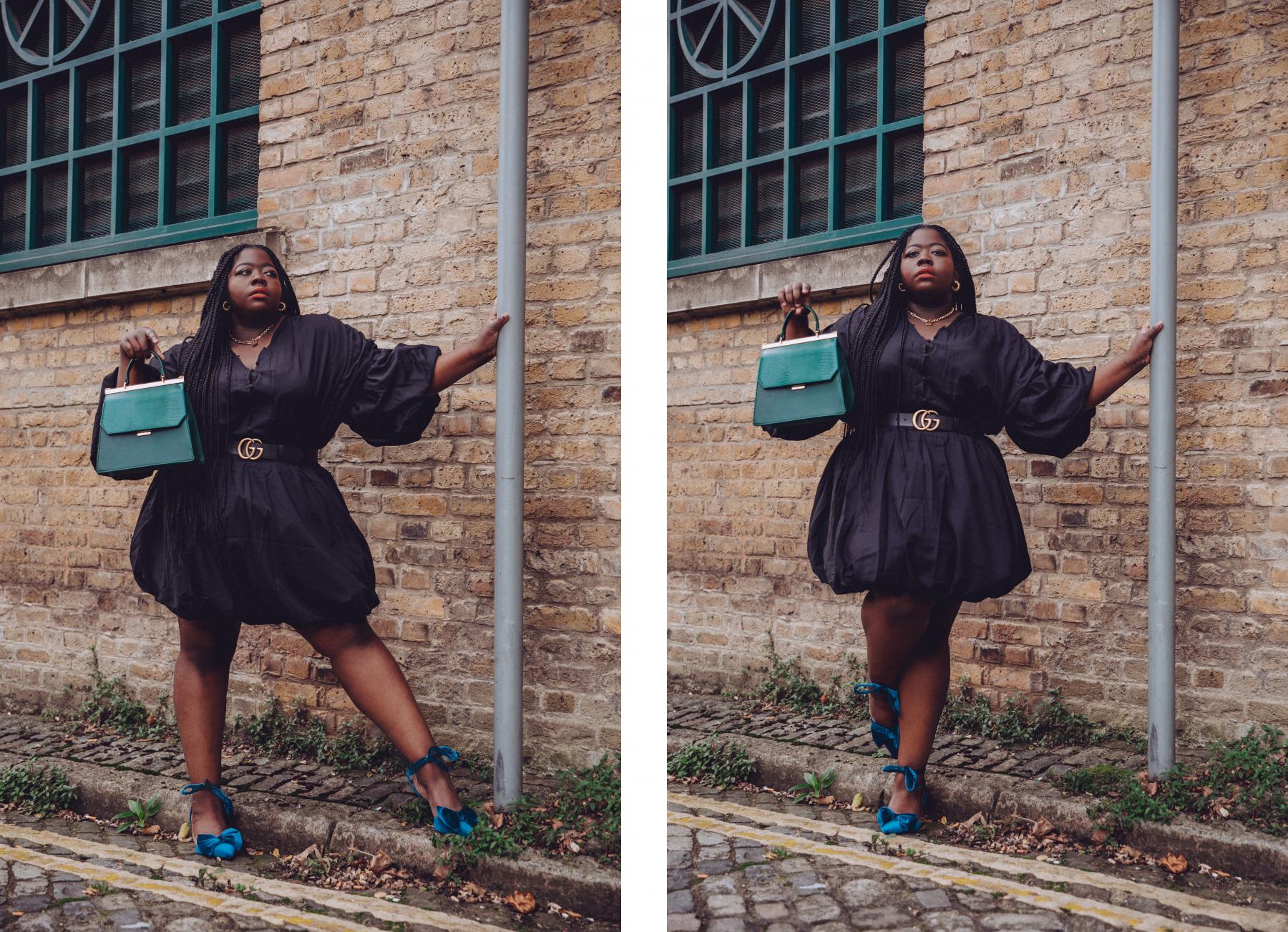 This ISN’T to say that those who prefer to spend it on material items are wrong. Absolutely not! If you can afford the bad bitch lifestyle, I say go for it. I for one am not mad, and I love a bit of aspirational content every now and again.

I do have my eye on a few timeless pieces that I would -one day- want to covet. But until then, i’ll carry on with my Aldo bags, (p)leather Bottega Veneta(ish) clutch purses and Prada(like) combat purse boots. X__X 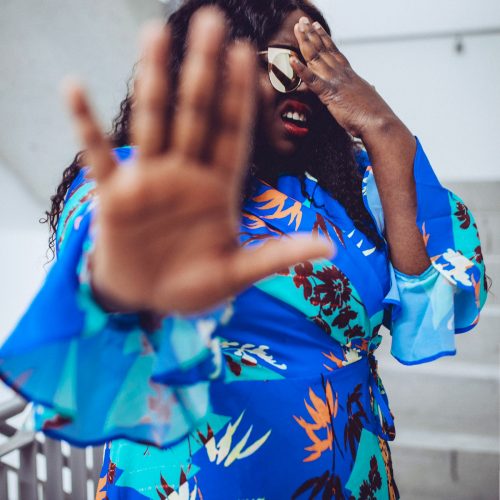 TO FINESSE A HUMMINGBIRD: A PHOTO STORY