The Notebook? An abysmal piece of cinema. When Harry Met Sally? Never heard of her.

I’ve always been vehemently opposed to any kind of content involving romance, love and all the other corny narratives surrounding dating and relationships, and I would dismiss it under the guise of me thinking it’s cheesy and instead, having a preference for horror and thriller movies etc, but a few years ago I took the time to really unpack why I had such disgust of topics involving romance, love and relationships.

Turns out that for the most part, it was due to me not being able to relate to the vast majority of what I was seeing. It was a bitterness that had been growing inside me for the best part of 15 years; a parasite that fed on content featuring happy couples and engagement/family announcements, relationship FOMO, grief, trauma and loneliness.

I’ve spoken at large about my dating chronicles as someone who exists in a body that crosses several intersections; intersections that can make someone who looks like me a bit harder than your average everyday socially acceptable body. I have a chapter in my book Fattily Ever After where I speak about my horrific dating experiences, so it’s safe to say that the ‘Series of Unfortunate Dating Events’ narrative has formed a large part of my online identity, whether intentional or accidental.

But today folks, I wanted to speak on some new feelings. Love! Joy! Happiness! Acceptance! Admiration, etc, etc, for the feelings of loneliness that have plagued me for so long, have finally come to an end. The experiences that I could only watch others go through from afar over the last 15 years or so are experiences that I’m finally happy to say I own. I’m *officially* off the market.

But with that, comes a weird adjustment period.

When you’ve been single for so long, sure it’s lonely. Sure, I’ve felt unlovable and of low worth, but over time, you get used to it! Getting into a relationship after years of feeling like you’d never be good enough however, is a whole different beast. In my ignorance, I assumed that my confidence would power up tenfold. I assumed that I would instantly feel a sense of entitlement over my newfound boo’d up status.

Alas. That hasn’t been the case at all. Despite the affection and the love that has been thrown my way by the truckload (which has been like nothing I have ever experienced), seeds of insecurity sometimes still fester, and whisper things like: “do you deserve this man?”, “does he REALLY think you’re beautiful?”, “WHY does he love you?”, “you’re supposed to be UNLOVABLE”, “This is a weird, strange situation you’ve got yourself in Steph – let’s sabotage it!”

Every fibre in my being has been trying to destroy the little flames of happiness this relationship has brought me, and it’s because I’ve become so used to feeling unwanted and lonely, that the prospect of finally being happy is incredibly alien to me. Although my confidence has increased tenfold over the last few years in general, it has always seemed to wane whether the topic of desirability and men come into the picture, seeing as a large percentage of my horrible experiences have been due to men either not liking or fetishising my body.

Now, I’m in a situation where I have a man who loves me for who I am and who seems to adore me, and all I can think of is ‘when is the penny going to drop for him?’. It’s similar to the feeling of having laser eye surgery, where you know you’re doing this thing that is super positive and will help you out in the long run, but the first few days when your eyes are trying to adjust to all the new sensations, objects, lights and noise become overwhelming and blinding.

As plus size women, we are so used to hearing the same old cliched advice from others, but ultimately the key thing to acknowledge is that being plus size does not and should not affect our chances at finding love, because being plus size is not what makes a person undesirable. What makes a person undesirable is the fatphobia of the prospective love interest, with society having a weirdly insidious way of gaslighting us to make us feel like ‘we’ are the issue, and therefore are incapable of being loved.

But it’s not true, at all. I am not trying to unlearn all of the leftover toxic ideologies surrounding desirability and weight, and am trying to learn how to allow myself to be loved unconditionally. I won’t lie, this feeling is very…new. And weird. And strange. And awesome. And euphoric. And I’m allowing myself to feel deserving of this new love that has attached itself onto this very old, treasured and close friendship.

We all deserve love, and I’m not going to be that dickhead who says ‘well if IIIIIIIII eventually found it, you can too!’ because I know those kinds of sentiments mean nothing and can come across as super smug, but what I will say is that it’s okay to leave the door slightly ajar for the prospect of love to enter eventually. I never thought I would ever be writing a blog post like this, but….here we are. I’m *STILL* shocked.

I am fully aware that nothing about this post perhaps makes sense grammatically as it is the result of a caffiene fueled, early morning flurry of emotions and may come back to edit some of the sentences but tbh, I like to write in the heat of the moment when nothing makes sense in my brain, so I will probably just leave it as is.

Anyway, this isn’t so much of an announcement as it is a *oh hey, so this new, completely amazing thing has happened in my life and it’s making me v happy so lemme write about it!* kinda post. Love is cool and stuff. *blushes and kicks can into the street*.

Practicing Self Love On Valentine's Day* 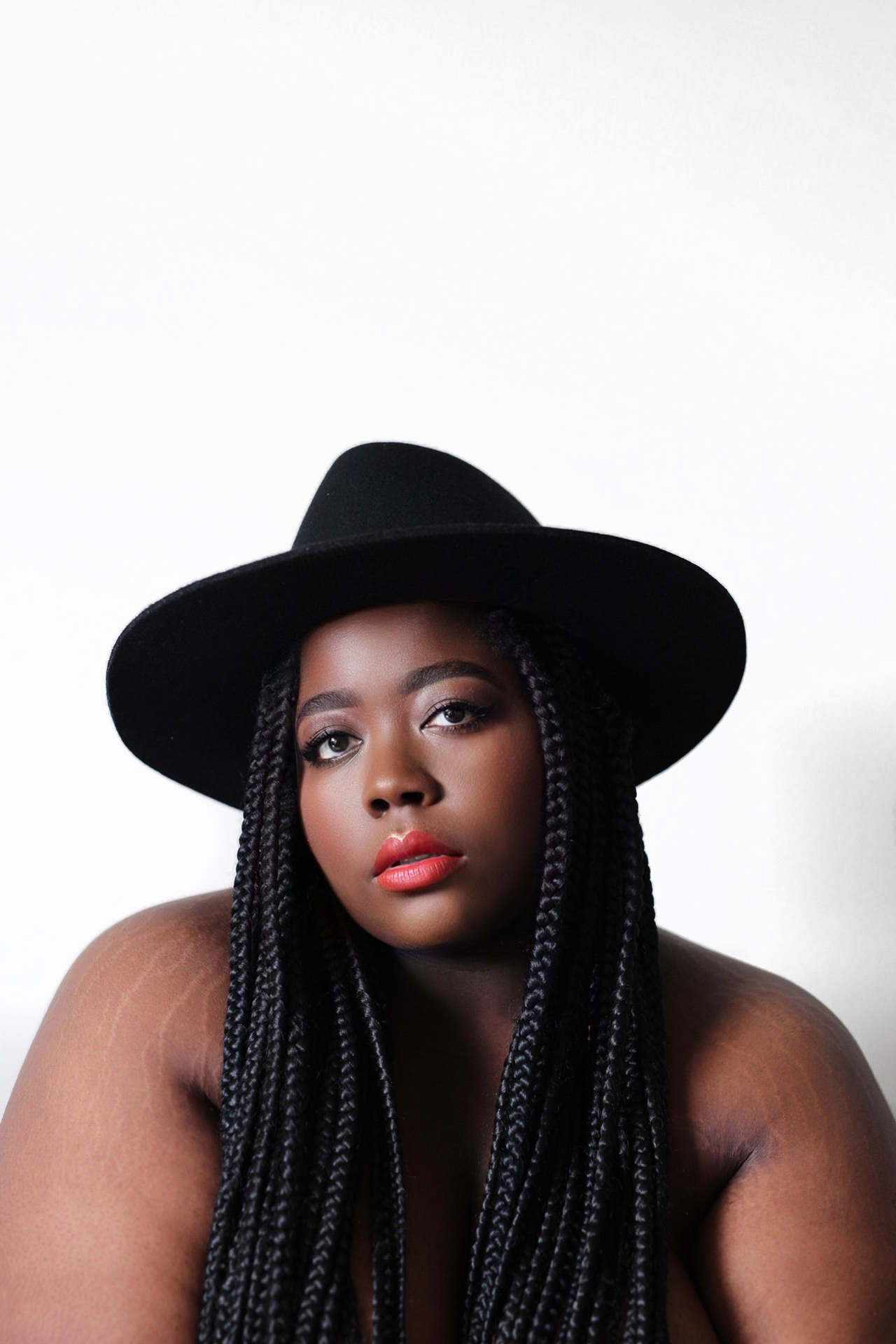