I decided a few months ago that for my 33rd birthday, instead of travelling outside of the UK to celebrate alone, (which is what I normally tend to do) I would spend it somewhere in the country surrounded by nature and wildlife and all that jazz. As much as I’m a City girl, I do occasionally like the quiet life, you know? A bit of rest and relaxation is always good, so I spent three nights at The Tawny Hotel which was so incredibly beautiful. Let’s get into it, shall we?

Who is She? / Logistics

Opened in 2021, The Tawny Hotel is located on a 70-acre estate in the heart of Staffordshire, with Stoke-on-Trent being the nearest train station. You can get to Stoke-on-Trent via a train from Euston Station if you’re based in London, and the Tawny is 10 miles (about a 25 minute Uber ride) from the train station, for those who don’t or can’t drive!

Instead of having traditional hotel rooms located in one building, the Tawny has a series of deconstructed dwellings scattered around the grounds, from Treehouses and Boathouses, to cottages and huts, with there being luxury 55 dwellings in total. The estate is adorned with five lakes, acres of woodland that wouldn’t look out of place in Narnia and several different gardens and follies complete with some of the most incredible views I’ve ever seen. Think of it as a more upmarket Soho Farmhouse.

The whole estate is littered with wildlife too. From rabbits and pheasants running wild across me while having a picnic to geese, moorhens and tufted ducks (which coincidentally was the name of my room!) walking around the premises with their young chicks. It’s worth adding too that the hotel IS dog friendly!

There is also a bit to do around the local area too. Alton Towers isn’t too far away, and the Peak District is very close by, for those who like to explore.

The premises have their main restaurant called ‘The Plumicorn’ which is open 7 days a week and features a lot of locally sourced and seasonal ingredients. They serve breakfast (which is buffet style with the option of hot-breakfast service) lunch and dinner, and they have a beautiful bar for those who want drinks before their dinner.

It’s worth noting that this is a fine dining restaurant, and the menu pricing reflects this. The food is very fancy and as this was the only building that provided food on the premises, I had no choice but to either eat there or go hungry (I don’t drive, so I didn’t have the option to drive to a McDonald’s or something, haha). The average main meal costs between £25-£30 (just for the main meal on its own with no drinks) so it can be quite an expense if you plan to stay there for more than one night.

The food itself was very tasty though. The portions were small (because fine dining), but it got the job done. Everything tasted incredibly fresh and well seasoned, which is a great sign. The interior of the restaurant is also gorgeous and Insta-worthy.

I stayed in one of the boathouses at the bottom of the estate by the river and honestly, I was blown away by how BEAUTIFUL it was. The room was super tucked away and cosy, with a magnificent view of the lake and its wildlife. It came with all the usual amenities that you would expect in a hotel room, complete with a beautiful freestanding tub overlooking the lake. The room hosts a king-size bed, a separate ensuite bathroom AND outdoor shower (!!!), floor to ceiling windows and a cute living-room area to boot. I slept with the curtains wide open revealing the lake, and the morning sunrise as you woke up? Absolutely STUNNING

Although the room is described as ‘Private’ I would probably say that they are semi-private (depending on which boathouse you are in) as I could fully see into the rooms of the boathouses across the lake from mine, and the guests opposite could fully see into mine, which made for awkward bathing in the free-standing tub!

The service was absolutely fantastic and I had such a great time getting to know the members of staff on-site. Everyone was just so NICE. So friendly! And it didn’t feel forced, you know?

As well as eating in the restaurant, you could also have breakfast and picnic hampers delivered to your room for you to enjoy either in your room or on the grounds. With regards to getting around the estate, you could either walk around the grounds to get from A to B, or you could get picked up in buggies by members of staff, which is what I saw the majority of people doing. Upon checking in at reception, a member of staff will drive you to your hut or boathouse with your luggage, which I thought was cute. You could also get picked up in a buggy for lunch or dinner too!

I had a lovely time spending time by myself here. I would say it’s very much a family/couples retreat-kind of place though as the majority of guests were families with older members. Whilst here, I also witness two wedding photography events which isn’t surprising. The grounds are PERFECT for shooting wedding photos.

I would say that this place would be ideal as a romantic, luxury getaway for a couple for 1 or 2 nights. I also think it’s great for older guests who have a love of the outdoors too. With regards to accessibility, although the grounds are huge with quite a few upward slopes, there are staff-controlled buggies on-site to get guests from A to B, with quite a few step-free rooms/huts available too. I saw LOADS of 70+ guests being ferried around the grounds, and the restaurant is also step-free.

The bathroom was glorious for me. Aesthetically it was one of my favourite rooms in the boathouse. The dressing gowns were an XL and fit up to a UK size 20-22 and while there could be a lot more room for improvement here – it is a lot better than other hotels offer tbh. The towels were absolutely massive too. I felt like Julia Roberts in the bathtub scene of Pretty Woman.

If I did have a critique, it would perhaps have to be the struggle for water. A small thing perhaps, but for a luxury hotel, I would have expected a bottle of complimentary water in the room, especially considering that my room was a 10-13 minute walk uphill to the restaurant through woodland. It was a bit frustrating having to walk a distance just for water, and in the end, I ended up purchasing two 750ml bottles after dinner to take back to my room. The first night I was there, I didn’t realise that there wasn’t any water but by that time it was around 11pm and I also didn’t want to trouble the staff who would have had to get a buggy and drive all the way down just to give me one bottle.

I’ve found that at other hotels with fewer stars, they offer a complimentary bottle as standard, so that would have been a nice touch.

It also would be great if they had fridges in the rooms. I’m not sure if they all do, but mine didn’t. I bought a slice of my birthday cake, intending to eat it on my birthday but as there was no fridge in the room, I had to eat the slice there and then as I didn’t want the cake to spoil. Again, little things, but I thought I’d mention.

All in all, I had a lovely, relaxing time. Great staff. Beautiful grounds. Amazing-albeit expensive food. I would stay here again, but perhaps stay in one of the rooms closest to the reception/restaurant!

*I was kindly gifted one night’s stay in exchange for content. I was at the Tawny for three days and paid for the other two days on a non-PR, B&B basis. 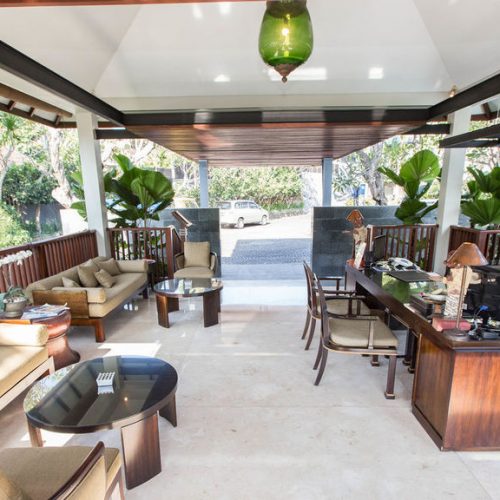 BALI: MY STAY AT THE ROYAL KAMUELA VILLAS – PART II 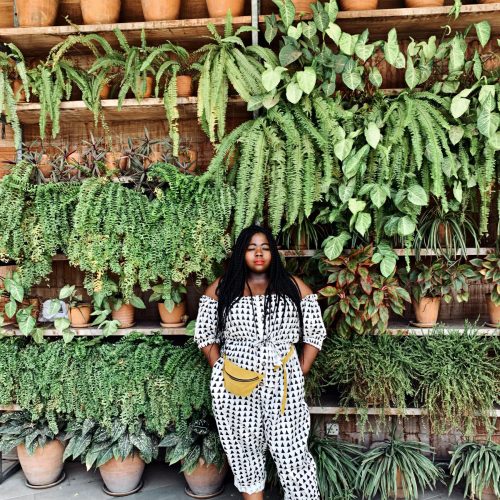 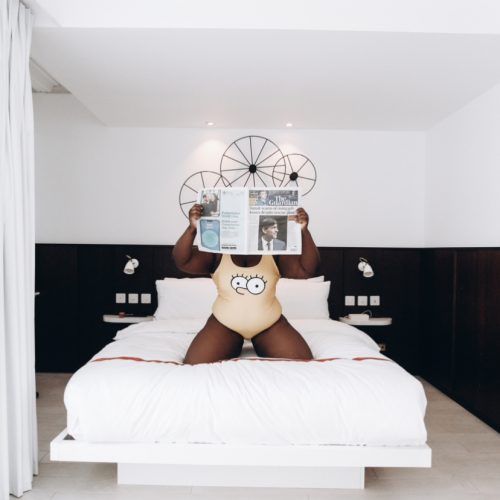