Guess Who's Back, Back Again? Stephy's Back. Tell a Friend. 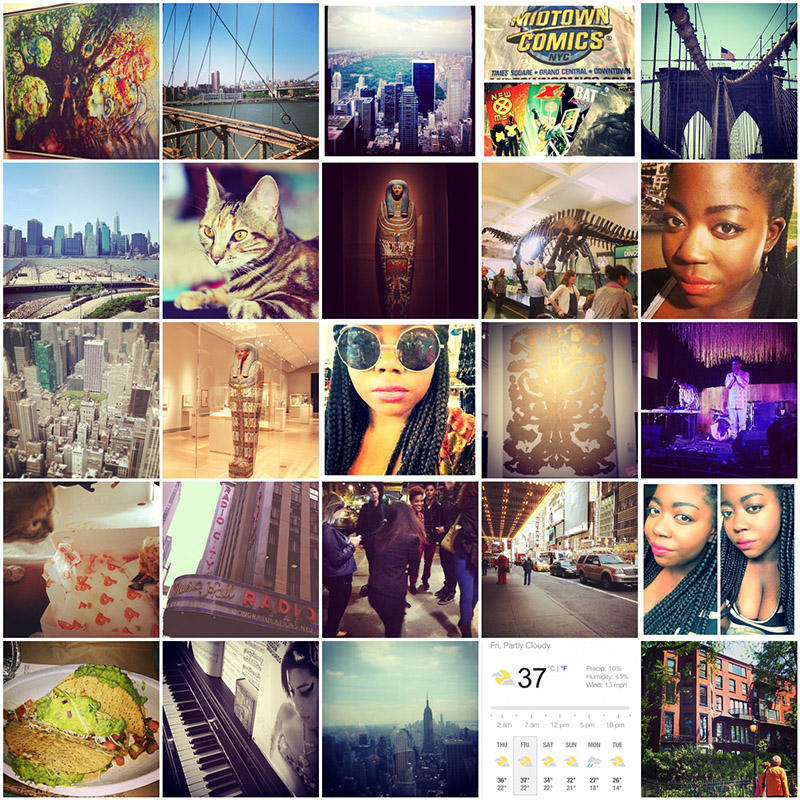 I’m baaack!
I honestly cannot believe how quickly the month has passed! I arrived back this morning, jetlagged and hungry, however yet unable to sleep so I thought I would take advantage of the extra hours and knock up a quick blog post.
I can’t even begin to describe New York , only that it was amazing. Even though the city and surrounding boroughs are huge, everywhere is so easy to get to by Subway and there’s always something to do! I was staying on the Upper West Side of NY, just a couple of blocks below Harlem , however I found myself spending most of my time in Brooklyn (everything is so much cheaper there than in Manhattan). I spent most of my days in an area of Brooklyn called Williamsburg (It’s like Shoreditch/Brick Lane x100…hipsters EVERYWHERE O_O) with a couple of musicians I befriended which was awesome! 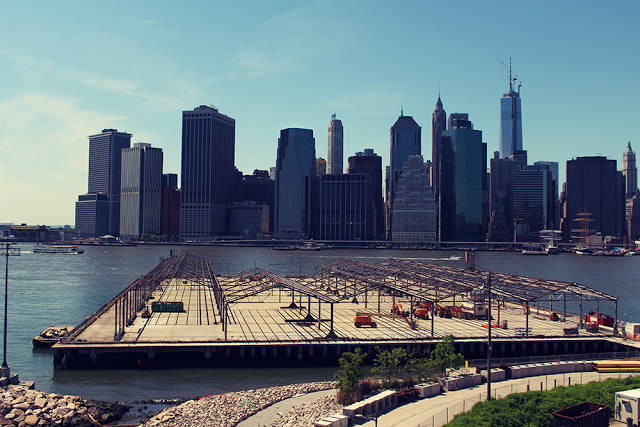 Brooklyn Heights
After getting used to the subway for a couple of days, it was pretty easy to get into the ‘New York state of mind’ – everything is so rush rush over here. It really is the city that never sleeps. One thing I love about NY are the people. Everybody seems so friendly and I found it so easy to strike up random conversations with people- whether it be on the Subway or at the supermarket. Compared to over here, the people seem a lot more open.
Staying in the US for that short period of time has given me such a confidence boost in regards to how I view myself and the clothes that I wear as well. I think that’s the biggest thing I’ve learned since going there. People aren’t afraid to come up to you and say “wow, you look really nice” or “I really like your hair!”. I found that it kinda done something for the ole’ self esteem which is great. Thanks NY!
In regards to shopping, surprisingly I didn’t really get that much. I wasn’t going out there to get clothing and accessories, all i wanted were makeup and skincare/haircare things. I didn’t get as much as I would have wanted to because of luggage restrictions, but I think I managed to get a decent amount! Over the next few months you can expect to see most of the items featured on here as I am now on a huge spending ban, lol!

How have you guys been?

The Maxitone Consultation Cafe at Westfield!

Sunshine On My Shoulders Makes Me Happy….