For most of last week, I found myself in meetings and conferences at work which forced me to put on a face every day (I normally don’t wear makeup to work), so I decided to root through my recent stash to try out some new shades that I’ve been wanting to wear out for a while.

First up are a couple of nude lipsticks from the new stripped nudes line from Maybelline that came out a couple of months ago. I was looking forward to this line as I noticed that they promoted the diversity of nudes and promised that there would be a nude to suit everyone. However when I actually got down to swatching the nudes, it appeared that there were only two shades out of the five that I deemed suitable for darker skintones. Ah well. We’ll get there eventually! 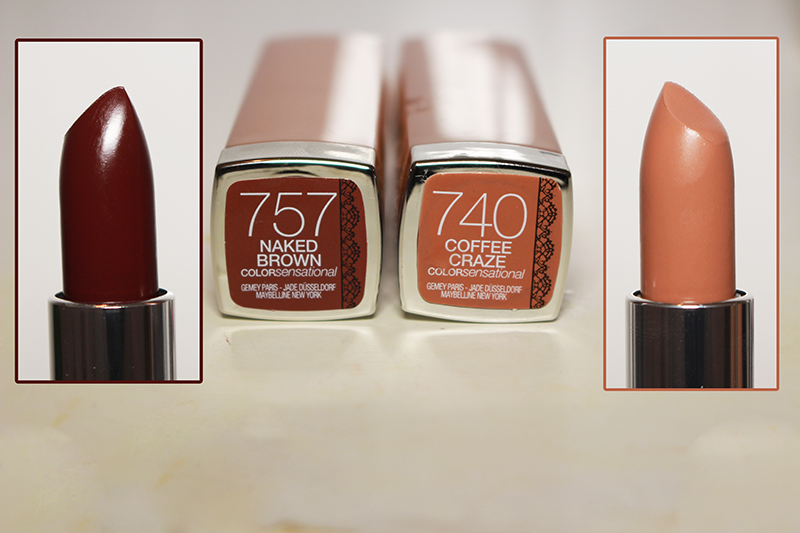 I decided to get the two darkest colours which are Coffee Craze (740) and Naked Brown (757) (both £6.99). Coffee Craze is sort of a bronzed nude with yellow undertones that I found works best on my skintone when applied lightly, or with some sort of darker lipgloss applied over the top. I applied this on my lips below straight from the tube as to show it’s true colour – in future I will be applying it sparingly as I feel like I’m half a shade a away from looking like something outta Thriller. O_o.

Naked Brown is a shade that’s more up my street and is a shade that I feel people of all skintones would be able to wear. It’s a lovely dark cocoa brown with burgundy undertones and I love it as I see it as more of a statement lipstick than anything else. This is a shade that I can definitely see myself rocking this Autumn and I think it makes a great alternative to the normal plum ‘vamp’ look. I always thought of brown lipstick as a bit ‘mum-sy’, however the dark red undertones modernize it a bit and make it fully wearable for the day. 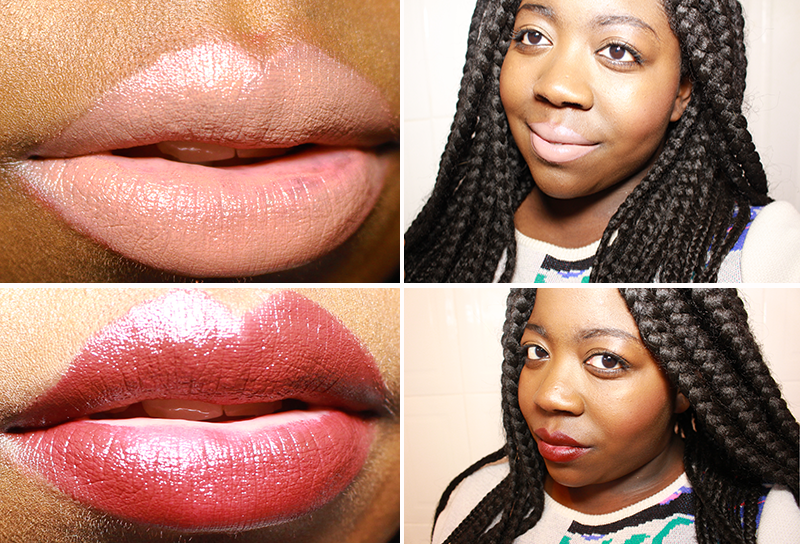 I’ve normally always stayed away from Maybelline lipsticks due to bad experiences using a few of them back in the day (hated the texture!), however the consistency and texture of these shades have me really impressed. Smooth, creamy and partly moisturising, I could see myself purchasing a few other shades from the line later on in the year.

Next up we have the L’oreal L’Extraordinaire Liquid Lipstick in Fuschia Drama (£8.99). Right off the bat I want to say that I’m in love with this lipstick. I’d been hunting down a new pink lipstick for the longest time and so I was really geeked when I realised that this shade suited me, as I’d had a slight fear that due to the intensity of the shade, it may not. 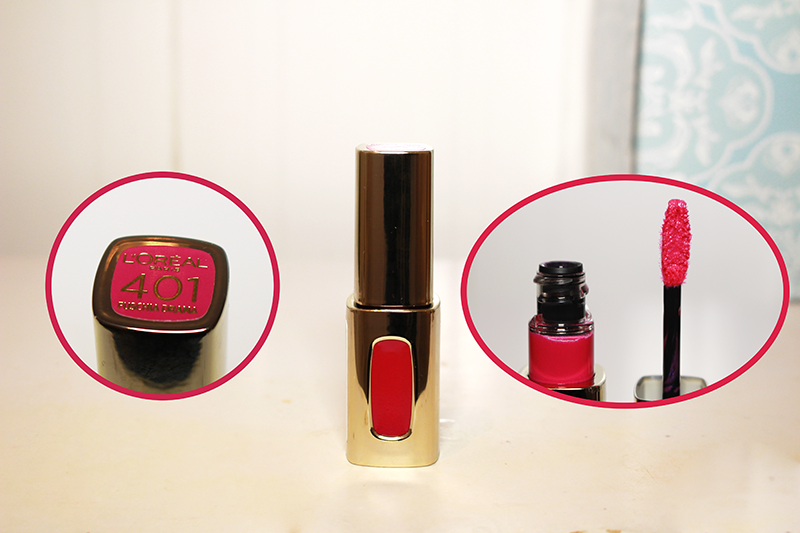 Fuschia Drama is…a bright fuschia shade (obvs) which is oil based and comes out super smooth and pigmented. Normally when you..well actually I, think of a ‘liquid lipstick’, my first thought it “Oh Lord..it’s a stain”, however this comes out more as an opaque lipgloss than anything else, and has loads of shine power. The longevity of the product is pretty good too; I would probably say a good 3-4 hours including eating and drinking time. The formula is perfect and the colour is something that would be great for all the darker skinned ladies out there because the payoff is amazing! Great summer shade right there. 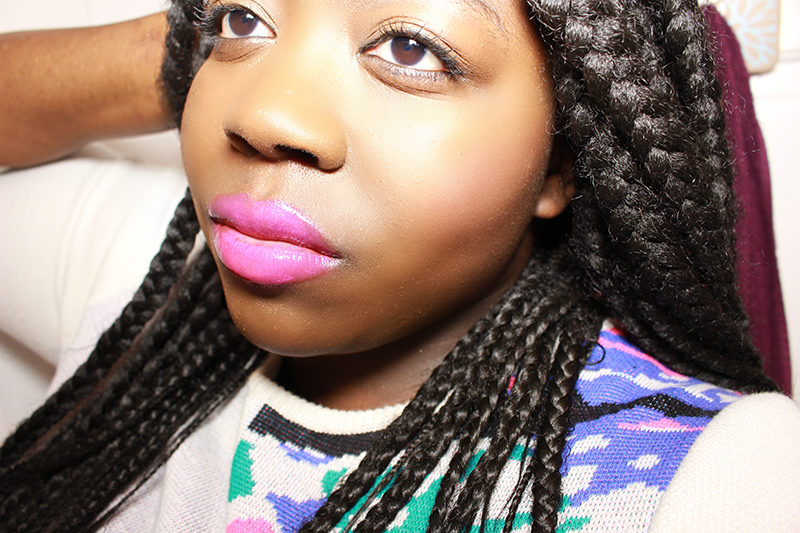 You may call me 'Bugz Bunny'..