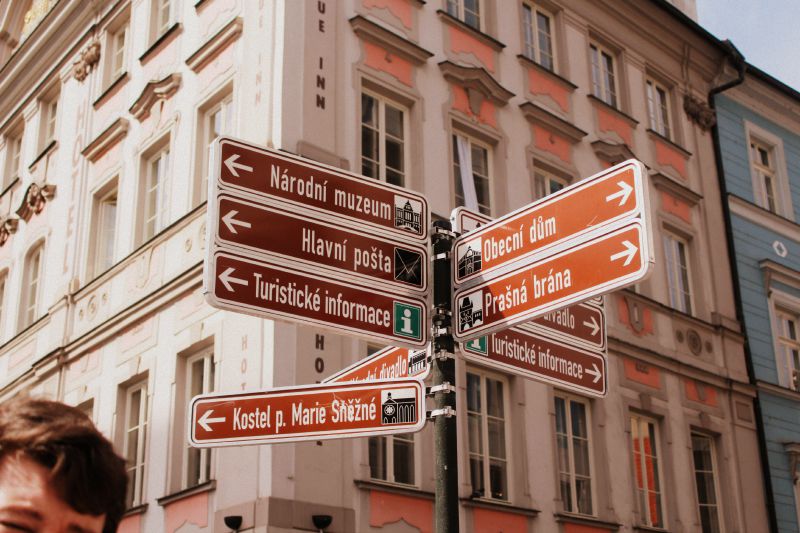 When I used to think of Prague, it conjured up images of boozy Stag do’s and cheap beer, however upon googling photos of the City, you would be mistaken for thinking that the City came straight out of a Disney Movie! My boyfriend and I stole away to Prague for a week as we saw a great offer on the British Airways website (they never let us down ole’ BA!). I’ve decided to split the post into two parts as there were just too many things to take pictures of. I hope you enjoy!

We stayed in a lovely 4* hotel just four metro stops away from the Old Town called the Panorama Hotel, which is owned by the Corinthian hotel group. The hotel was about 7 miles from the airport and just behind one of the biggest shopping malls in Prague: Arkady Pancrac which housed everything from Sephora to Hugo Boss to Topshop to Debenhams.

The hotel itself was lovely; it landed itself to traditional décor and wall-wall windows giving an amazing panoramic view of the city. We were also about 30 seconds walk from Pancrac underground station, which made it extremely accessible to assess the main city. Prague only has three underground tube lines, which are all interchangeable as you approach towards the City so that made it easy peasy for us to get around! There are four ‘towns’ that make up the historic city: Old Town, New Town, Lesser Town and the Jewish Quarter (there’s a Pokémon reference in there somewhere). We predominantly spent our time within the Old Town and Lesser Town, which is home to Prague Castle, but that’s for a whole other post!

As the name suggests, Old Town is the oldest settlement in Prague and is comprised of two main squares; Old Town Square and Wenceslas Square. Both of these squares can be accessed by getting off at either the Muzeum tube stop (red line) or the Mustek tube stop (green and yellow lines). Both squares are home to a flurry of department stores (they have a HUGE Marks & Spencer’s there), high street shops, cafes, bars, food kiosks, street performers, bakeries and restaurants which offer both traditional Czech and Continental cuisine. As you walk down from Wenceslas Square to Old Town, you can’t help but marvel at the gorgeous Art-Deco and Gothic architecture, with the medieval astronomical clock tower marking the centre of the square. The clock was built in 1410 and remains today the oldest fully functioning clock in the world! The square itself is generally very packed as you can imagine, so we would slither out into the side streets, back alleys and boulevards, away from the hustle and bustle and it was there that we mostly found some great places to eat and hang out. 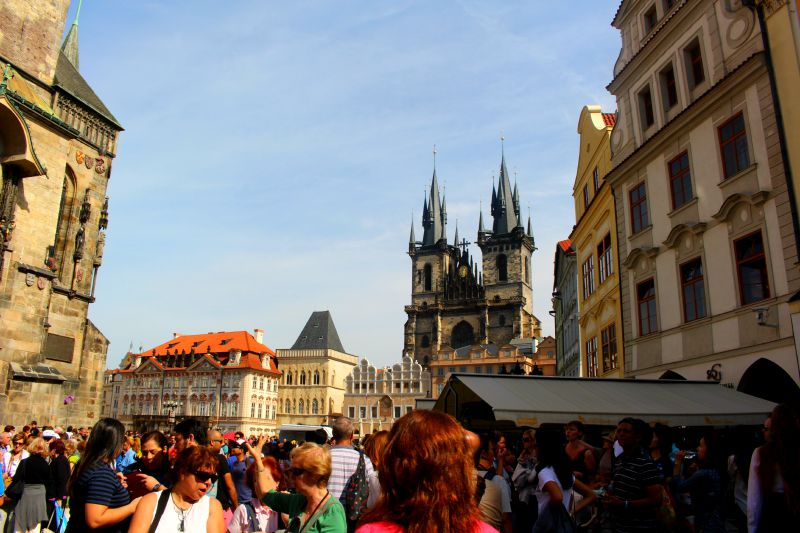 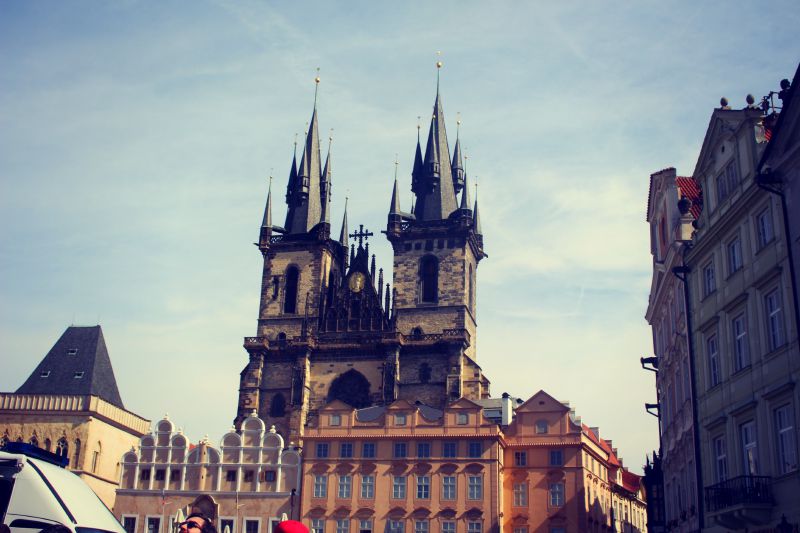 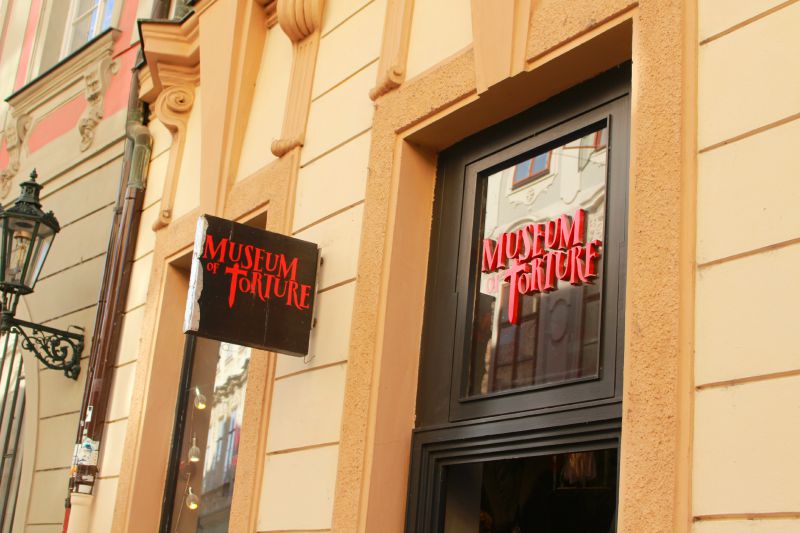 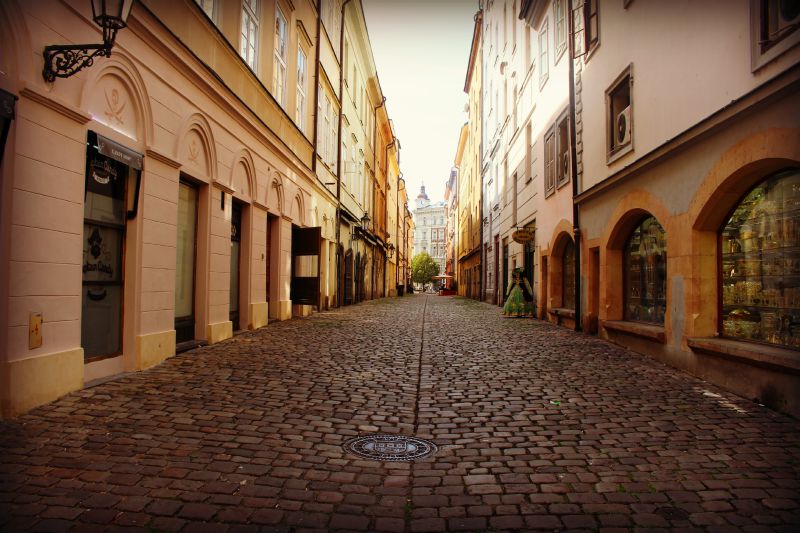 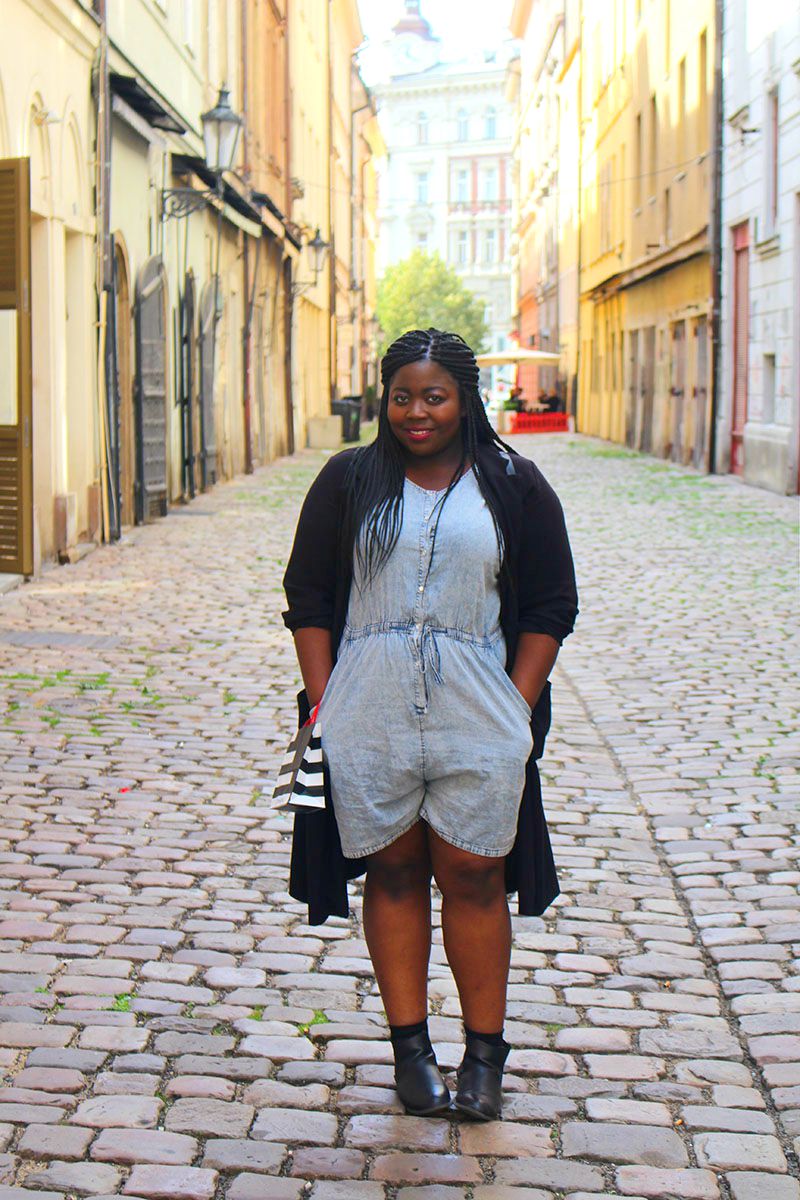 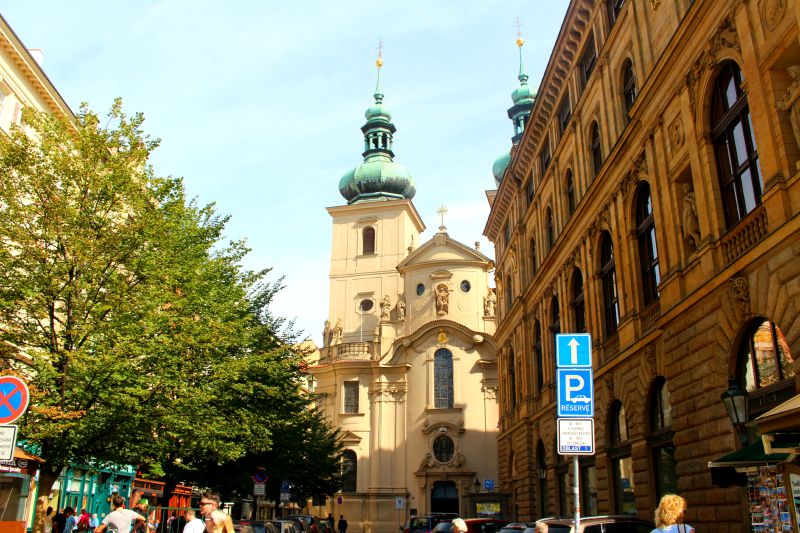 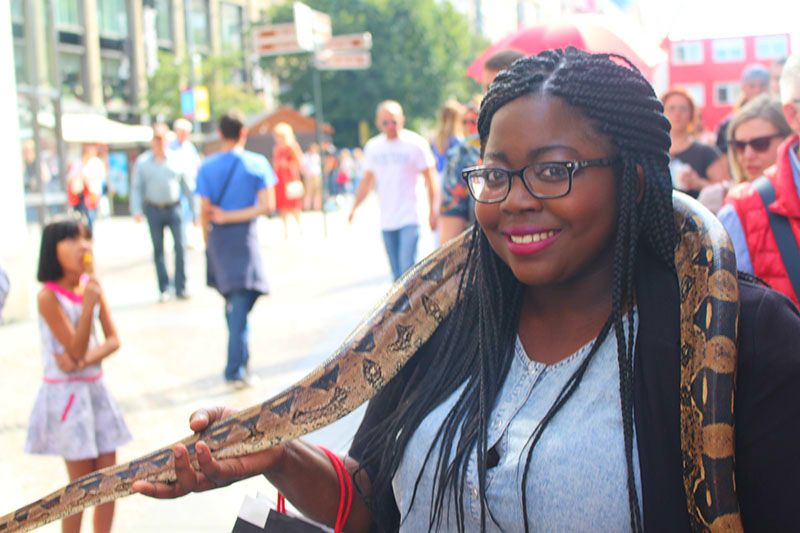 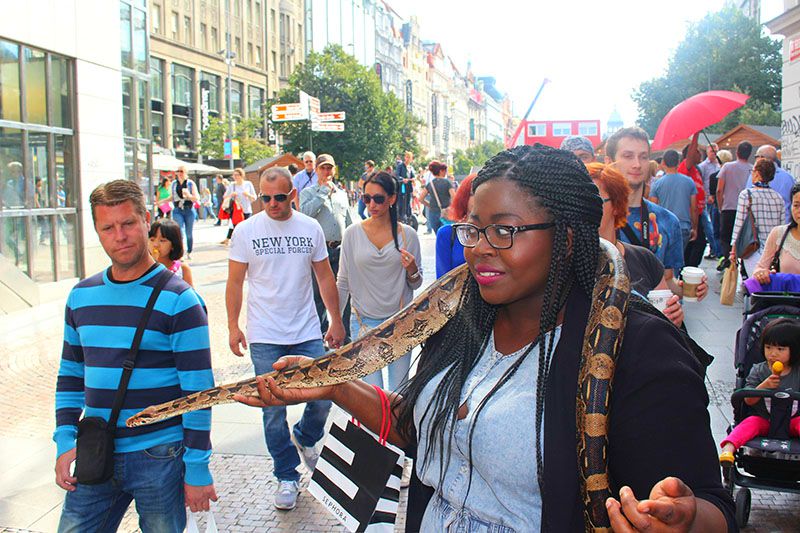 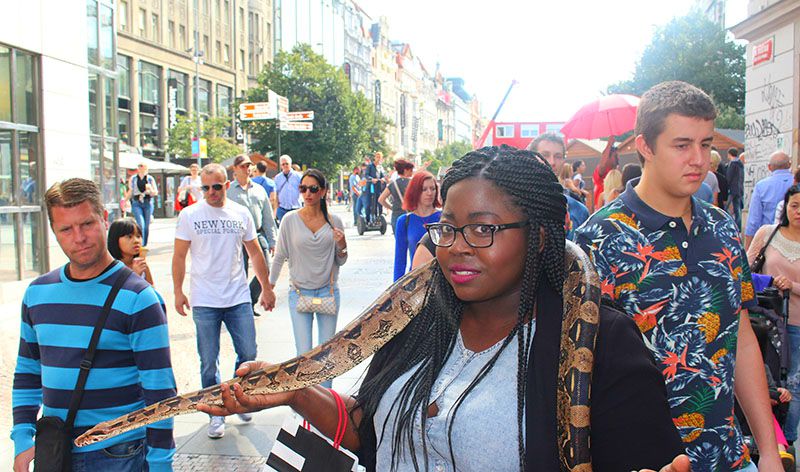 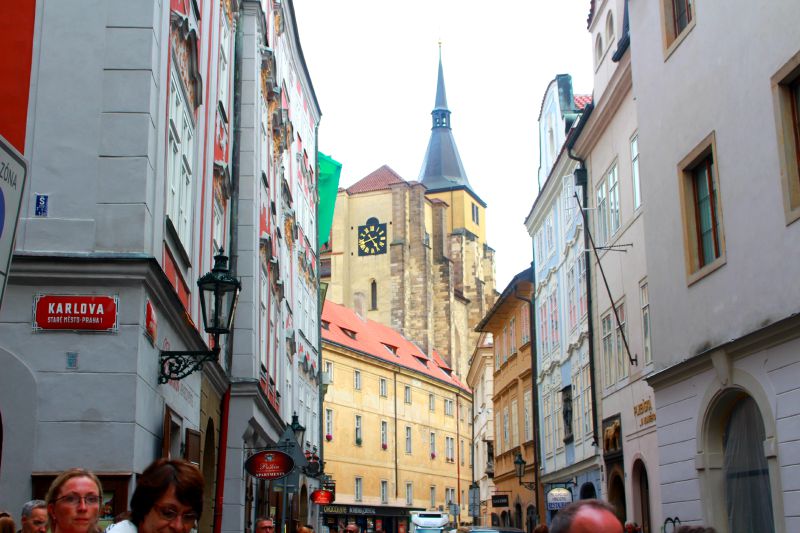 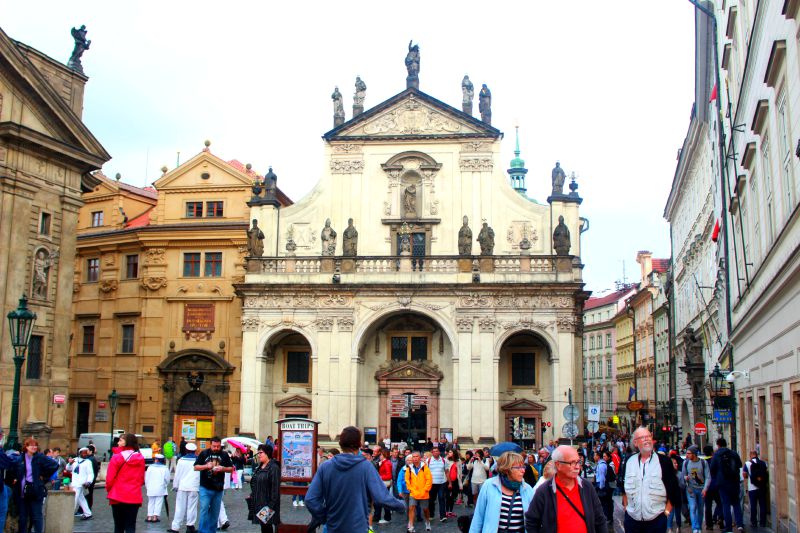 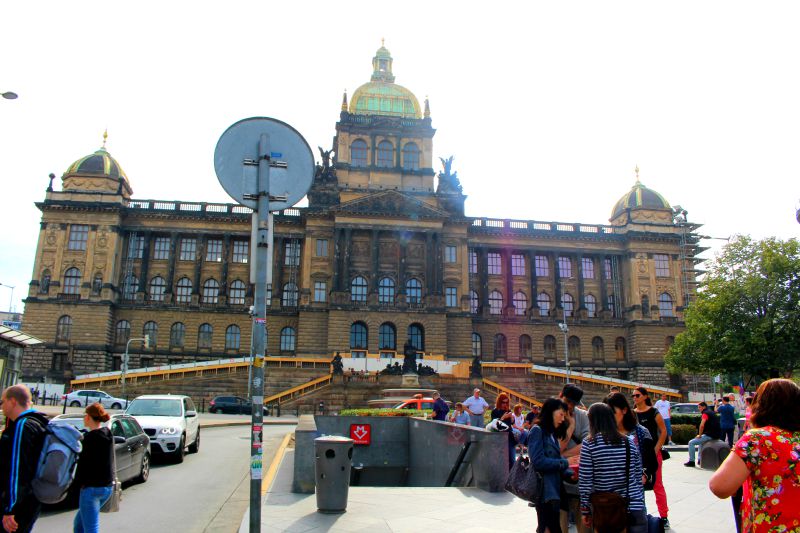 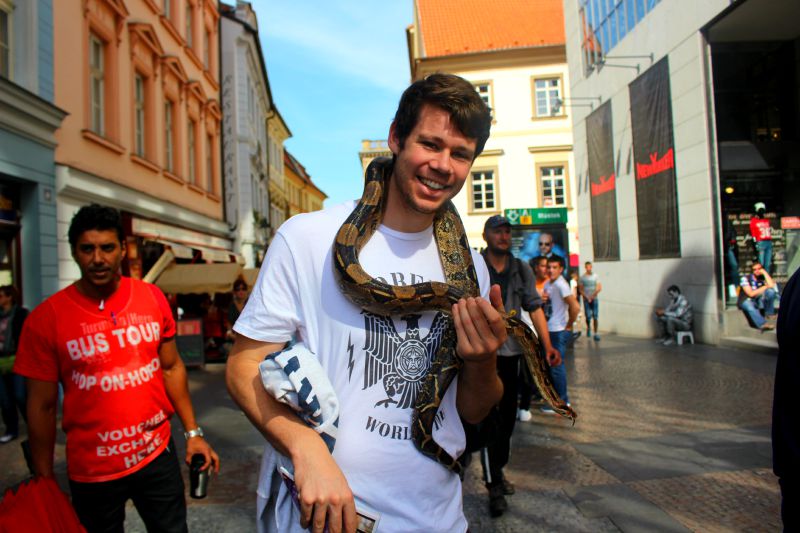 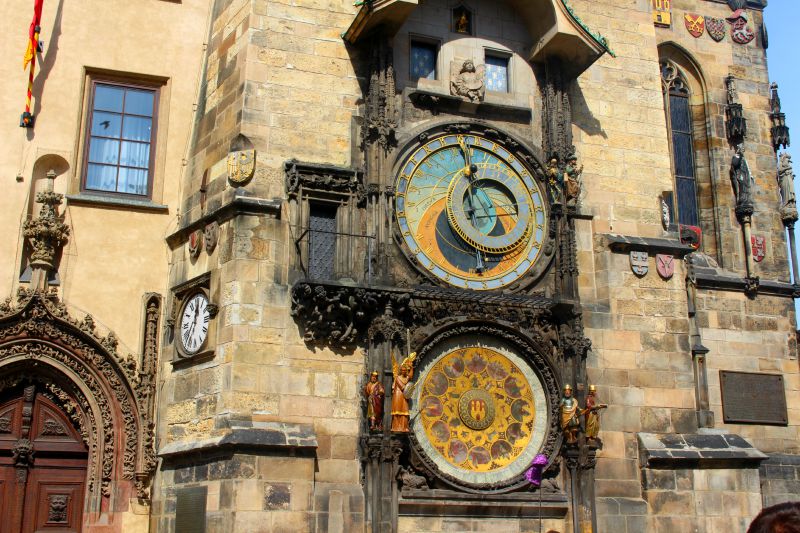 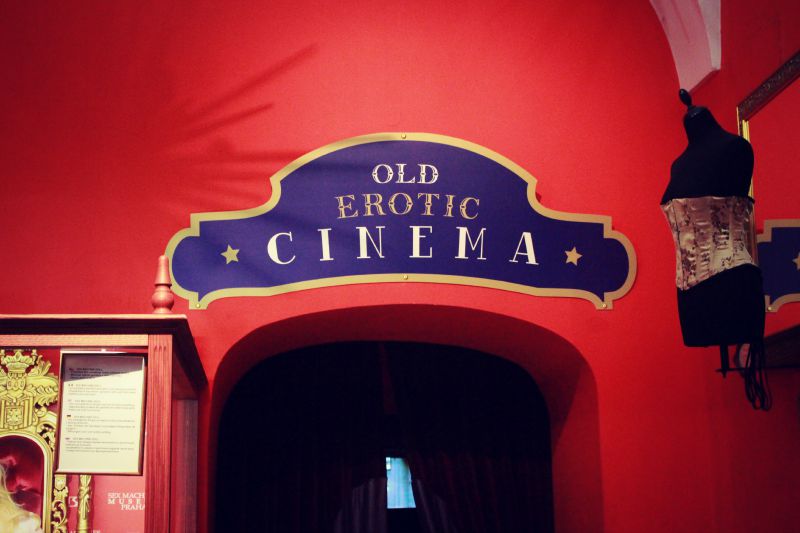 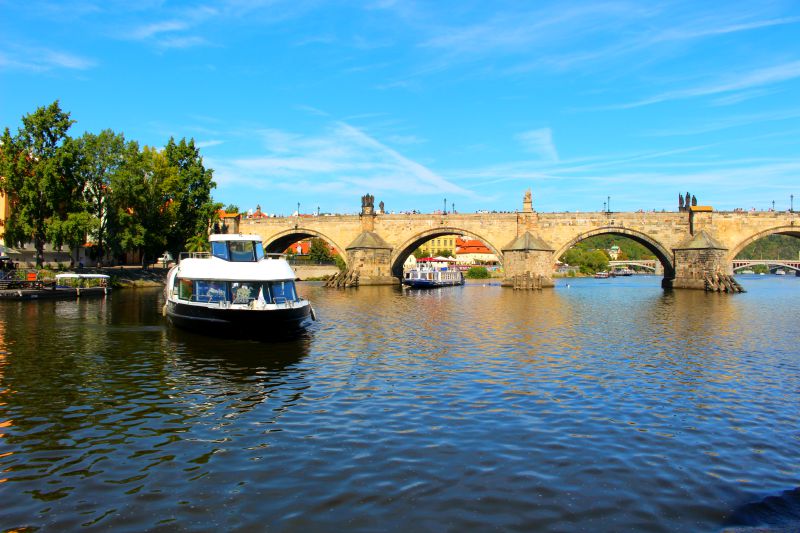 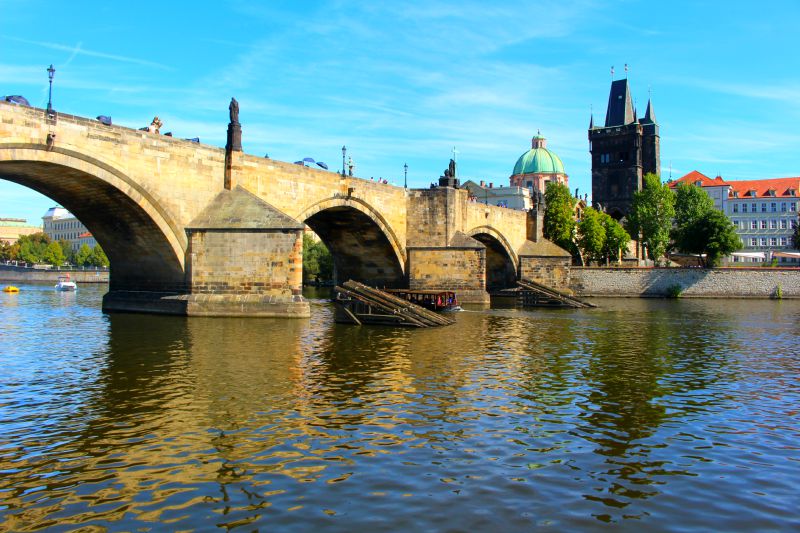 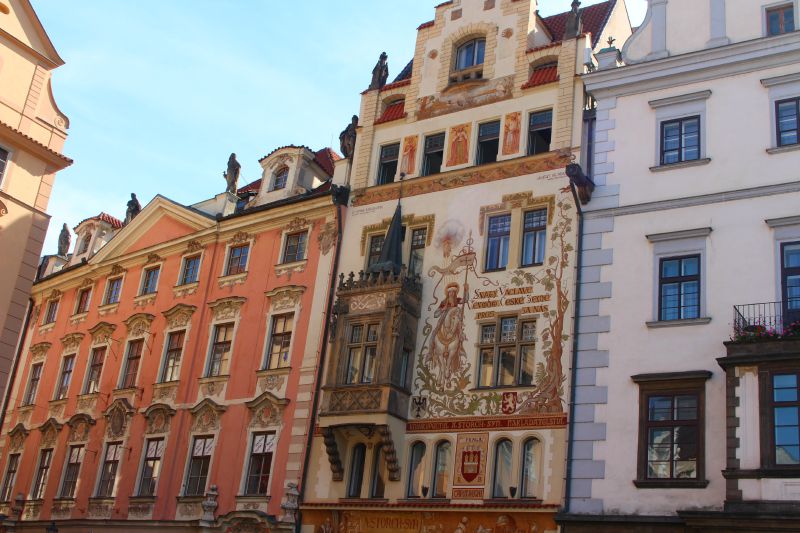 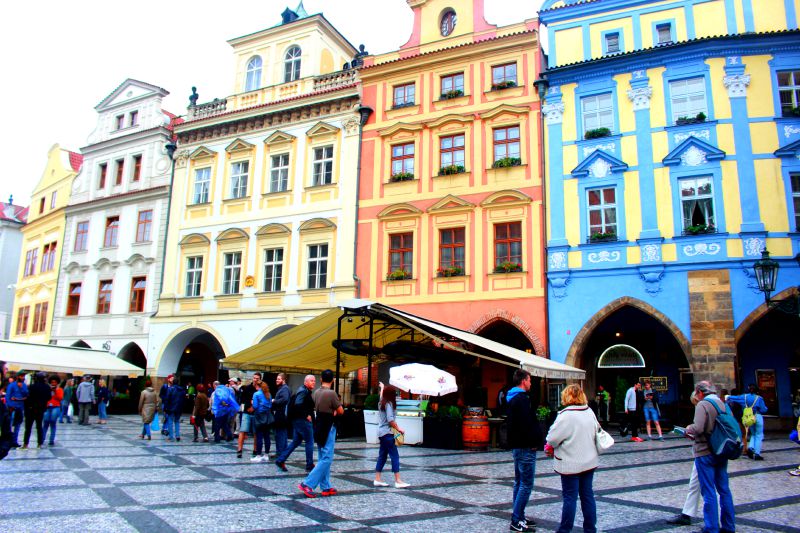 So let’s talk about the food: I wouldn’t say that Czech food is the most ‘imaginative’; their staples comprise mostly of beef, duck, pork, dumplings and goulash, but BOY does their food taste amazing. I was never a big fan of dumplings before going there, but now I’ve come back a convert and I’ll definitely be picking up some recipes that I can make in the future! Their food is perfect ‘Winter stodge’ food and their desserts are even better. Prague is known for being cheap and we really did find this when dining out. We went to some lovely fine dining restaurants in the Square where a typical two course meal would cost the same as a Nandos half chicken with two sides. How’s that for value? 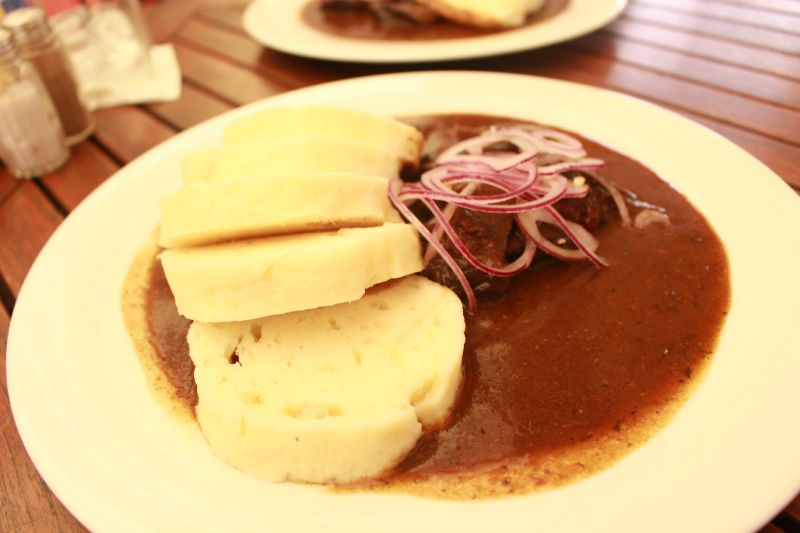 At the edge of the Old Town is the world famous Charles Bridge; the oldest bridge in Prague and which can now only be accessed by foot. The Charles Bridge is a gorgeous medieval bridge which is home to some amazing views of the City and leads you of the city towards Lesser Town and Prague Castle. 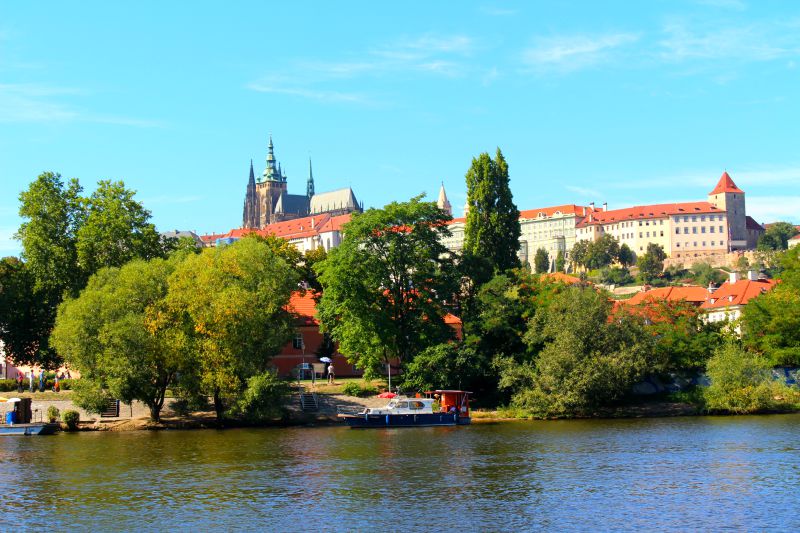 Notes:
There’s no doubt about it that Prague is one of the most beautiful cities I have ever had the pleasure of visiting and I would be glad to visit again. We went for 7 days and even though the city is quite big, you may start to run out of things to do after day 5. Most of the city is accessible and walkable to be honest and we found that we didn’t really need to take the tube (and didn’t use a tram/bus) for anything except from getting to and from the hotel. It costs about 32 Korunas (about 87p) for a 90 minute metro pass and took about 10 minutes to get from our Hotel on the outskirts of the city to the Old Town. Expect to spend from about £20-50 a day or less while there on food (if your hotel is non-catered)/tourist tours/travel/shops and general shopping and if you’re a fan of beer then you’d be coming to the right place. As beer is LITERALLY cheaper than a litre of supermarket store brand water there.

When deciding on where to go for my holidays, I normally ask myself two questions: 1) are they fatphobic? 2) are they racist?. I’ve had my share of both from countries I have visited in the past so I do sometimes get wary. To be honest I was a bit wary of the racism part as the Czech republic is near Eastern Europe which has a history of racism, but it was absolutely perfect here. There were tonnes of natives as well as tourists from all over the world and I noticed over the week that diversity is something that is much celebrated here. Just thought I’d mention!
I hope you’ve enjoyed this post and stay tuned for the second instalment of this blog post where I’ll be talking about Prague Castle!

THE IMPORTANCE OF SELF CARE