#MakeItRight with Three Mobile at The Roundhouse!

Every once in a while, it’s always awesome when you see a major company or brand listen to their consumers and vow to shake things up to make life easier for us. Three have recently decided to take a stand and make things right in everything from charging extra for 4G, to paying through the nose for overseas calls and texts. Three UK, rated by YouGov as the most reliable network have also recently launched their 4G Supervoice, which enables users to have better coverage nationwide and to make calls using 4G!

Myself and a few bloggers were recently invited to a night of acoustic music and a guided tour of the Roundhouse in Camden in collaboration with the Joe Strummer Foundation; a brilliant charity set up in 2006 at the Roundhouse that offers discount studio recording and mixing sessions for aspiring young musicians aged 25 and below. Armed with my Samsung Galaxy S6 Edge mobile for the night (yes, I cheated on my iPhone for the night), we were shown around the different studios and mixing rooms where we witnessed loads of talented young artists hard at work. It allowed me the opportunity to test the speed of the new and improved 4G network by taking and uploading various photos to my social media accounts; I must say considering the normally poor amount of reception you do get within the studios on other networks, the speed in which I could upload the photos and videos online was superb! 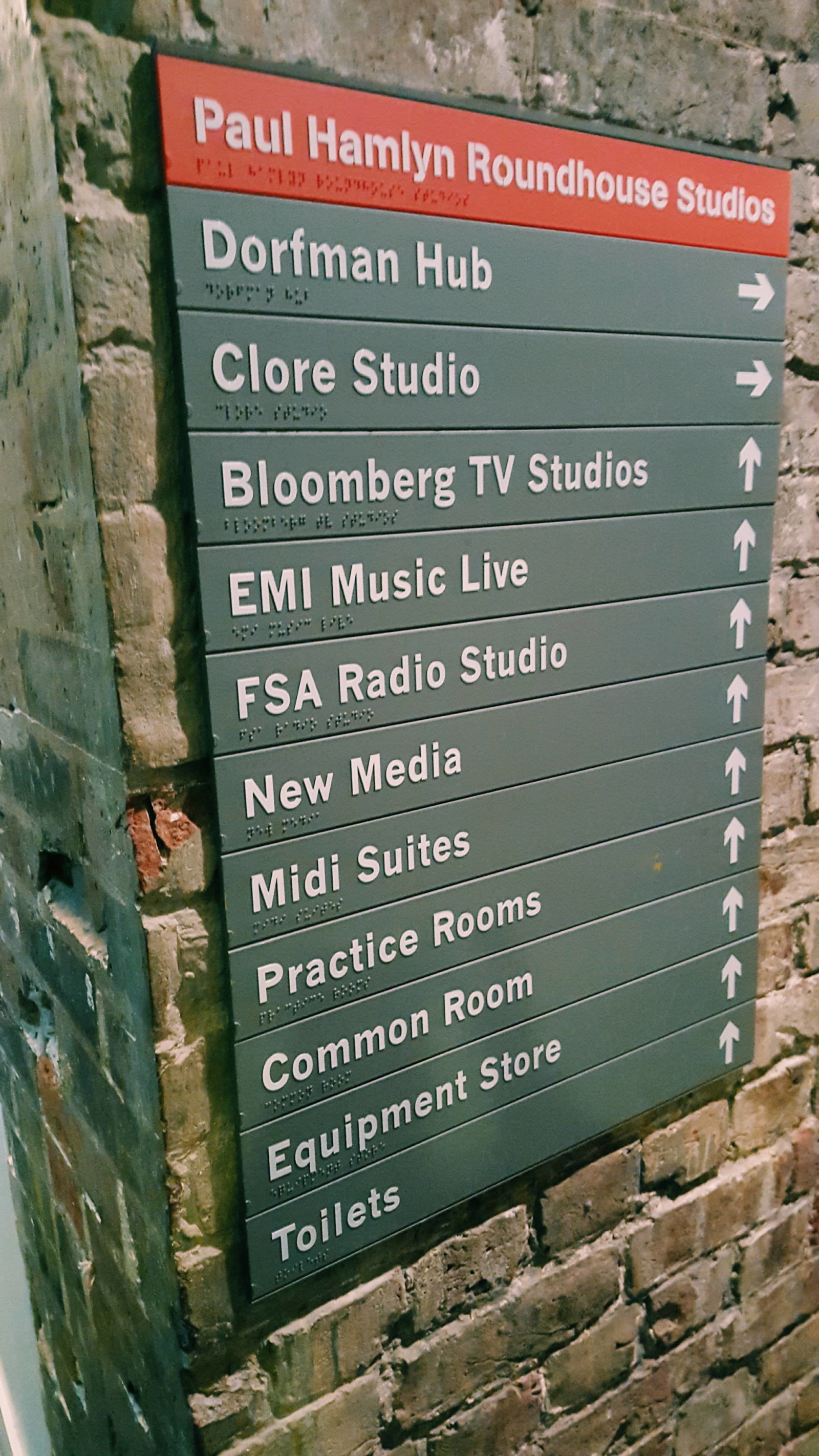 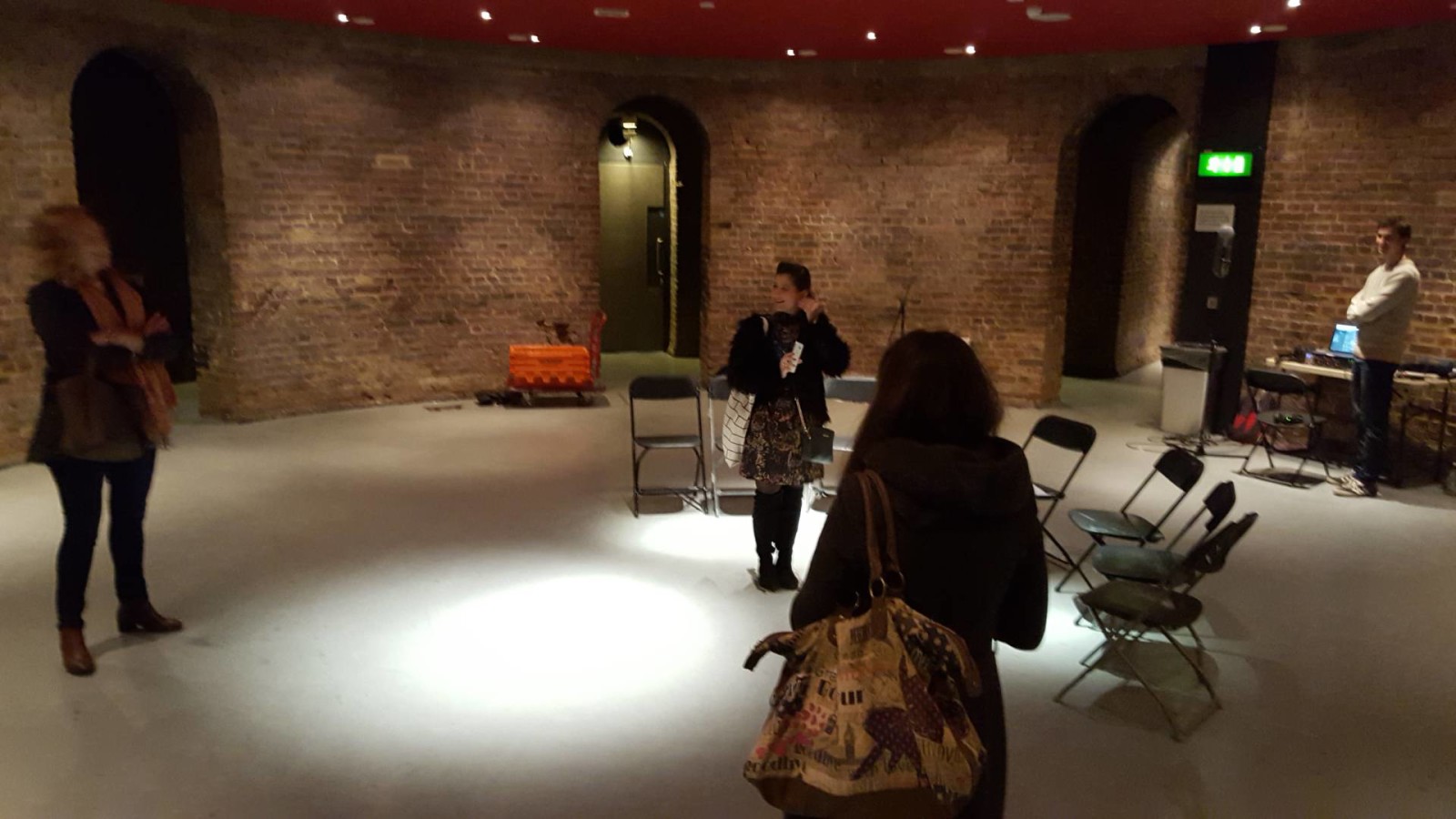 As an iPhone user for many years now, i found it a bit alien and daunting to be using an Android based phone, however I was surprised as to how easy it was for me to get to grips with the phone and its applications: all the photos above were taken with the Galaxy 6 Edge phone, whose quality is far superior than its rivals, and also features pretty nifty inbuilt filters such as its beauty mode, which I found pretty useful as I had no makeup on that night! 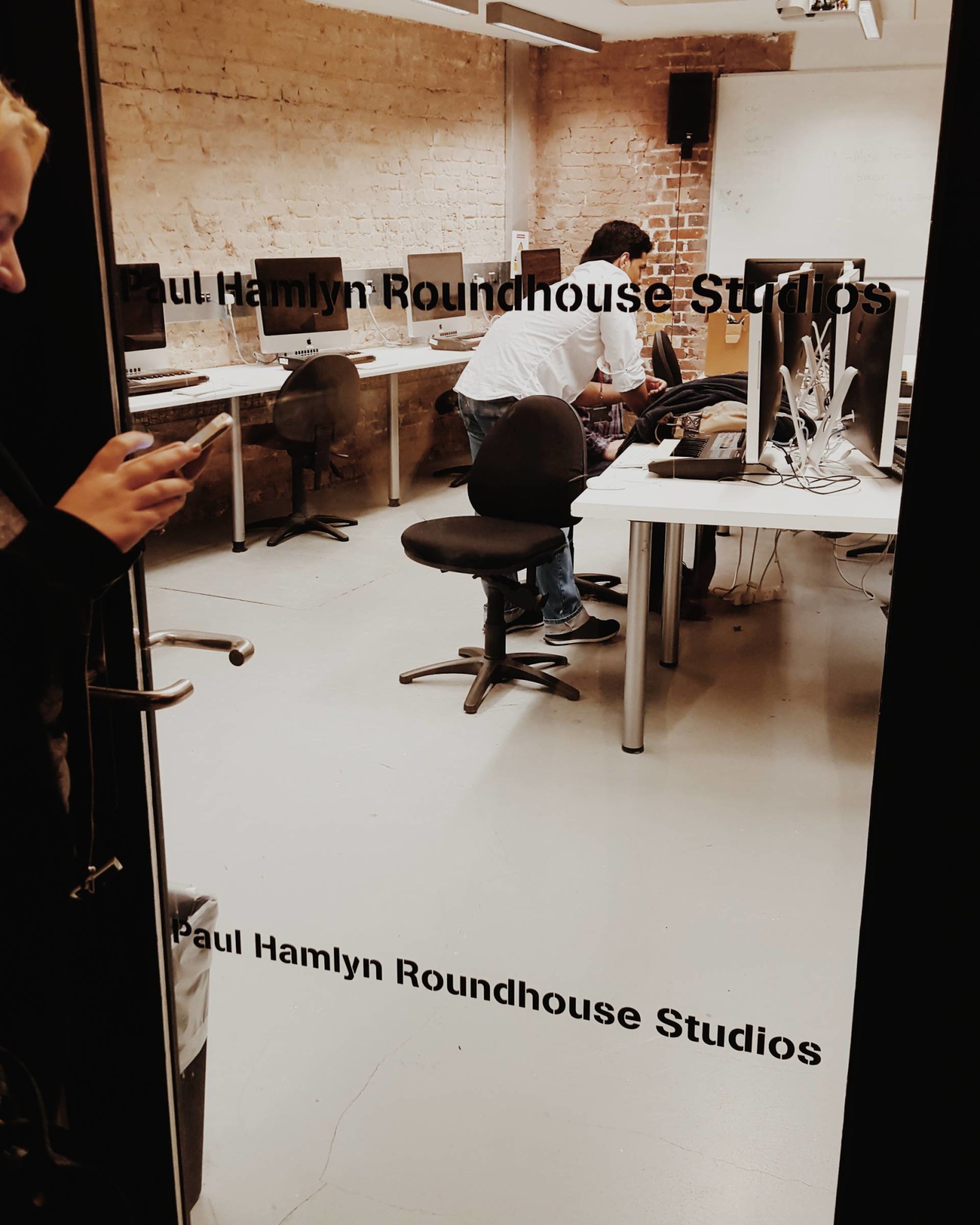 After our tour of the studios, we had the chance to watch a live intimate gig at the Monarch pub featuring two recent signings of the Foundation; Lyza Jane and Bless. Both acts are indie artists who sound incredible live and I’d definitely suggest checking them out! After the gig, both acts came over for an in-depth Q&A which was really fun; It was so lovely to have a proper chat with the artists and find out more about them. You could really sense the passion and enthusiasm emitting from them when they spoke about how much the foundation had helped them carve out their careers; you could feel the positivity in the room. 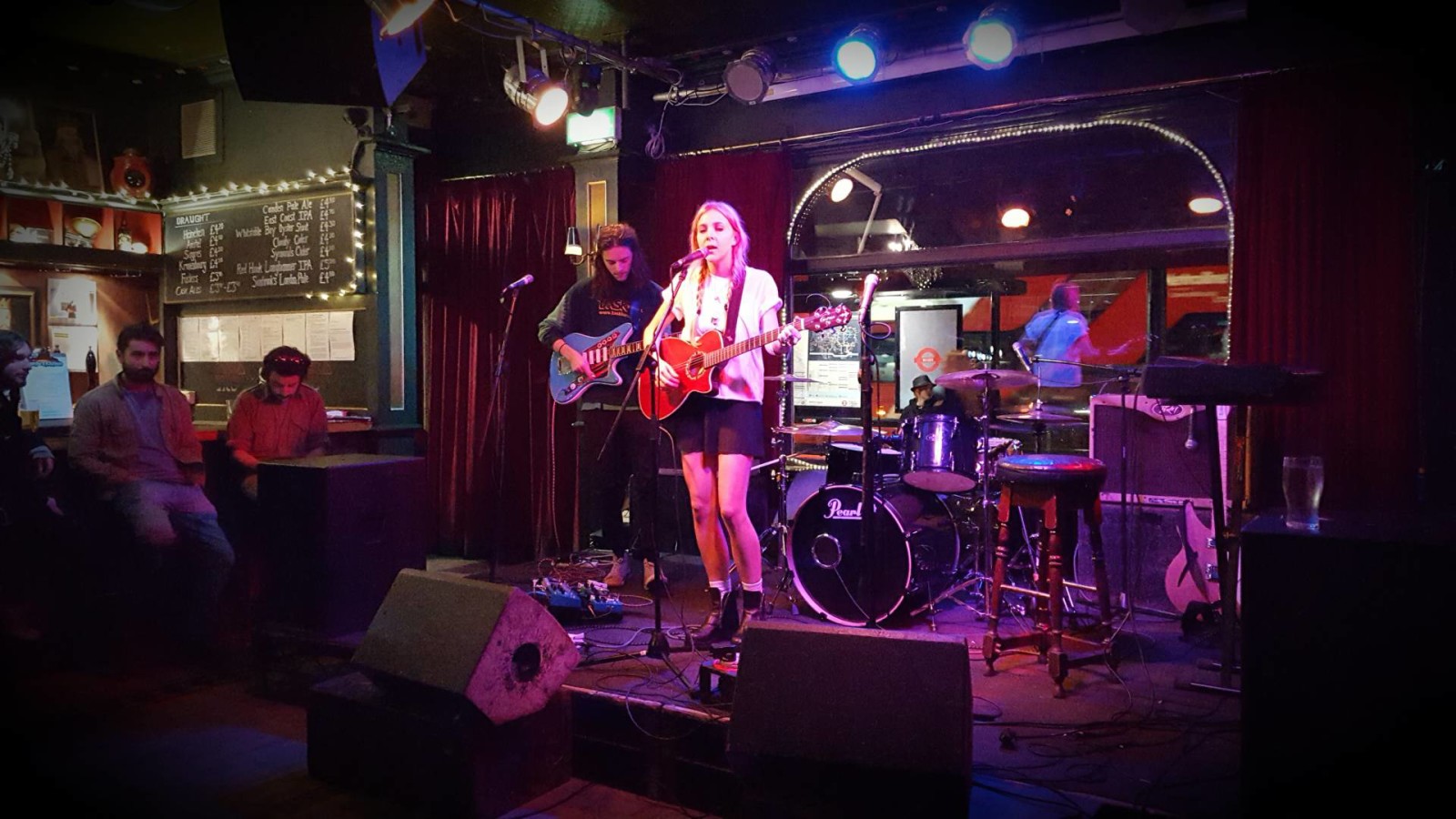 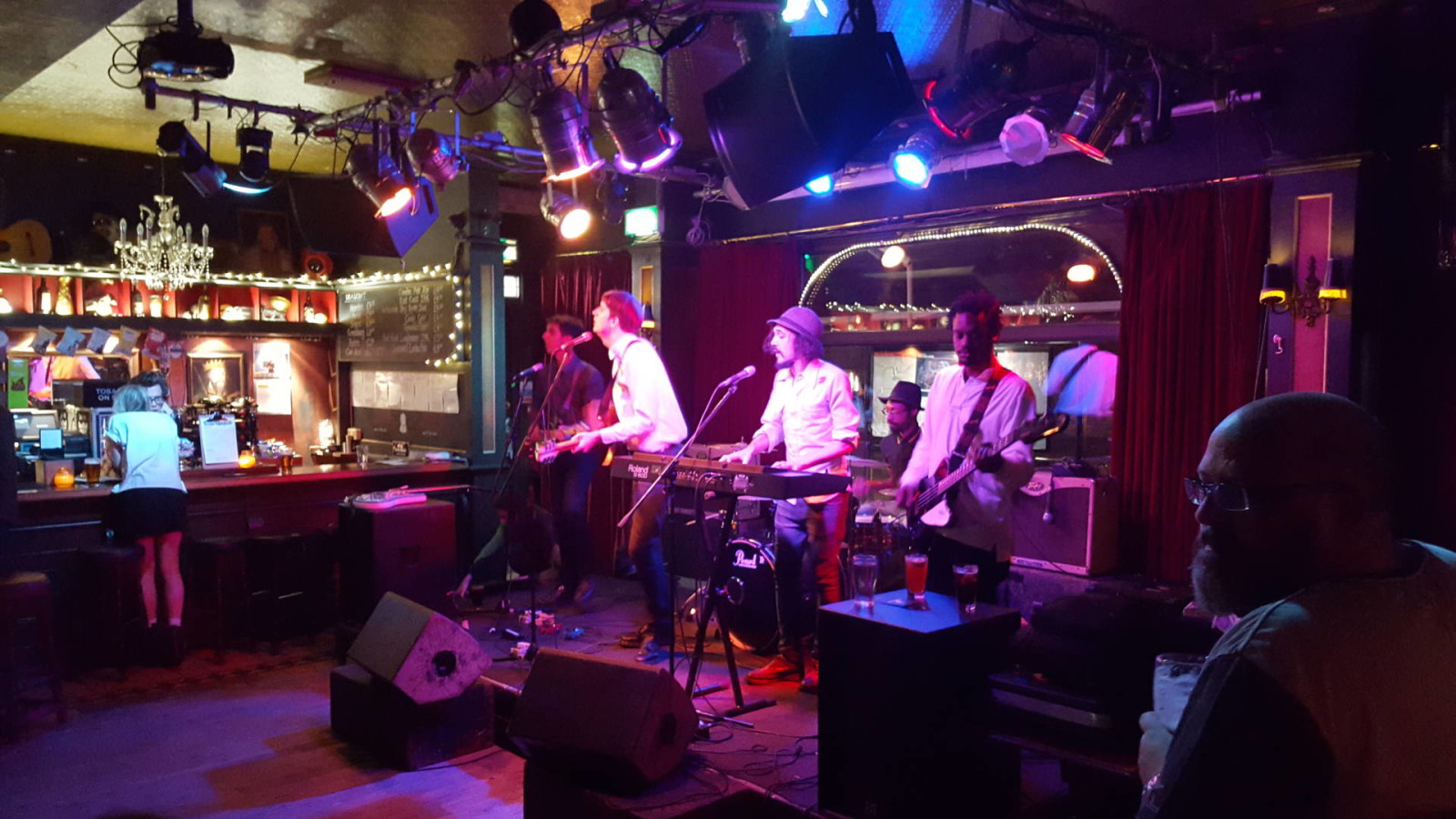 Overall, I had such an amazing evening and I loved learning about the Joe Strummer Foundation and I had an incredible time with the Three UK team and listening to the live music! If you want to find out more about Three UK and their great deals, click here.