The Portrayal of the Fat, Black Woman

So I recently stated on social media that i’d like to start writing about subjects I feel strongly about, and I thought I’d start off by writing briefly about a topic that bothers and frustrates me greatly; the portrayal of the fat, black woman within the media and to a greater extent, society. 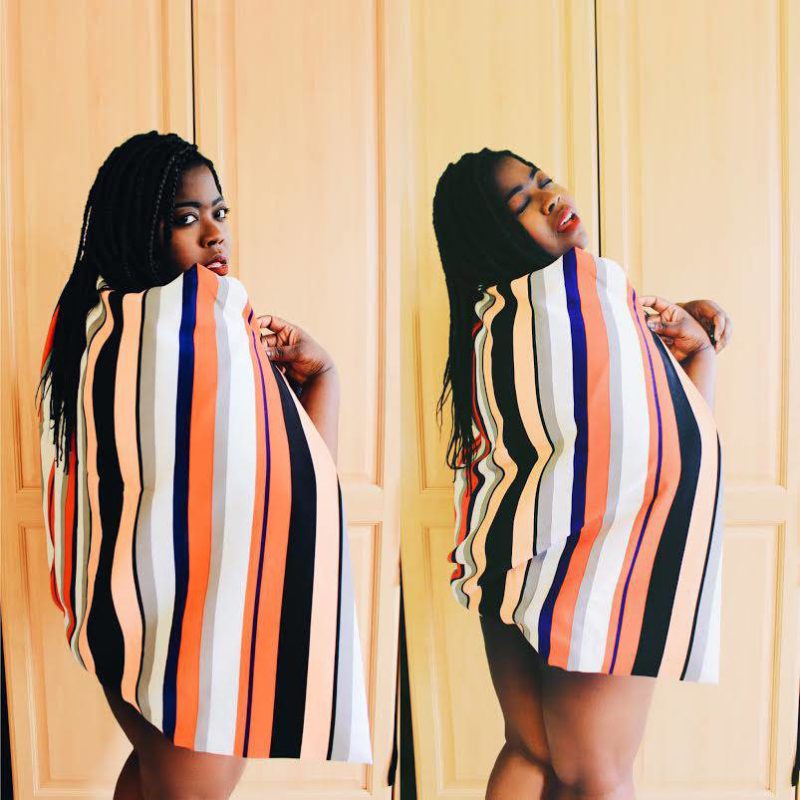 The other day, I decided to play around with my Googles and typed in ‘fat, black woman’. Almost immediately, I was inundated with countless offerings of pornographic ‘BBW Ebony’ websites, thinkpieces on how unfavourable black fat women are to men, countless ‘sassy black woman’ memes and more pornographic images. When I Googled ‘fat white woman’, I saw loads of articles talking about how favourable white, fat women are to black men and a bunch of body positivity posts.
What annoys me about the portrayal of us in the media is that it seems to exclusively be gazed at from a male, fetisized sexual gaze. Sure, you get a few of us who are casted only as tokens within the mainstream in order to fill up the diversity quota, but on a whole, I’m so sick of black women being seen as either the comedic mammy role, the hilarious and insulting meme/caricature or the one token person in a blanket of white faces.
It’s not just within the media that this happens too. Black women are often excluded from the body/fat positivity movement – a movement which like the Feminist movement, is a movement that prioritizes and celebrates the thoughts, feelings, opinions and achievements of white women, with a small number of token black women to help fill up the ‘look at us being diverse!’ quota. Don’t get me wrong, there are a lot of black plus size women within the media/blogging platforms that have definitely earned their accolades and have helped push the boundaries of black girl visibility, however it seems to be the case that again, there seems to be an overshadowing for those with privilege. I mean, one only has to look at how the media treat Gabourey Sidibe as opposed to someone like Rebel Wilson – the difference is astonishing. 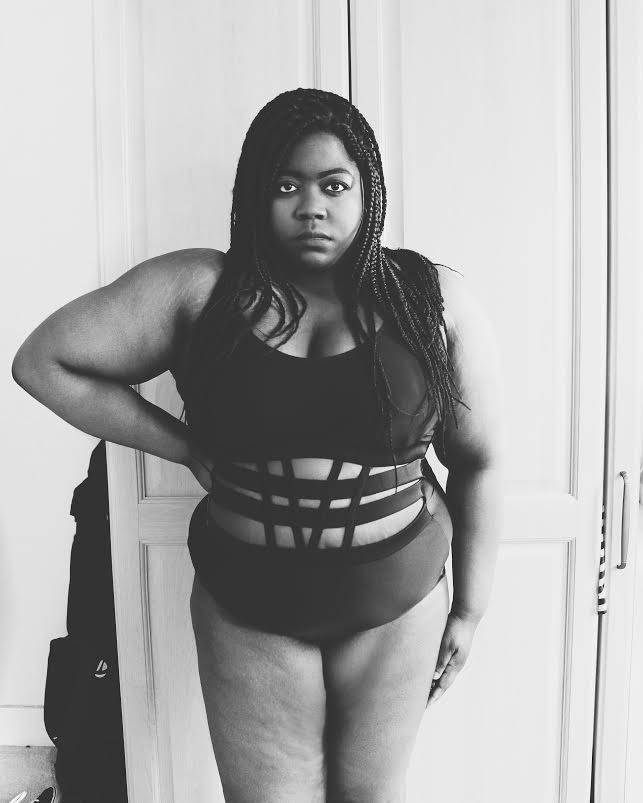 It’s not just within the media that black plus size women experience negativity too – there seems to be a notion that black women “have it easy” being fat within society because it is viewed as attractive and accepted to members within our community/race. I am here to tell you that this is a lie. While there may be some truth to the matter that black curvy women are seen as favourable within the black community, the type of ‘curves’ acceptable are limited to those adorned by models such as Ashley Graham and other models who possess a similar thick ‘acceptable fat’ body. Plus size fat women within the black community who do not possess such bodies are shamed, insulted and ignored just as much as everyone else.
I hope that one day in the future, the community and those outside of the body positive movement will seek to see us as a collective and not marginalize us within a group that is already in itself, pretty marginalized. There are so many different experiences, opinions, thoughts and perspectives and everyone deserves to be heard AND represented, not just the thoughts and experiences of those with privilege.
While people within the plus size community have to constantly deal with gender equality and size equality, we have to deal with all of that, as well as race equality AND colourism on top of all the other issues so we need to all be comfortable with and accept that black fat women also face discrimination, we also participate in body posi movements and also deserve to be represented. Surely that’s not too much to ask? 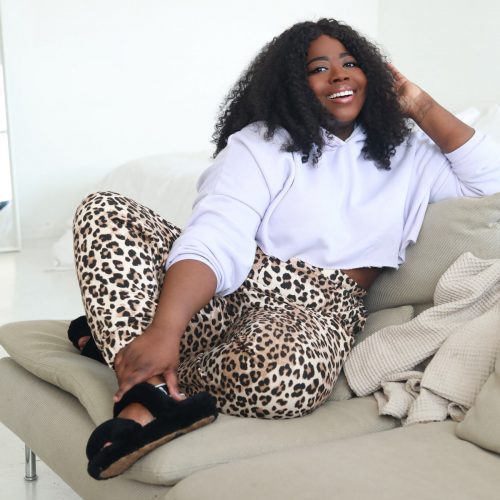 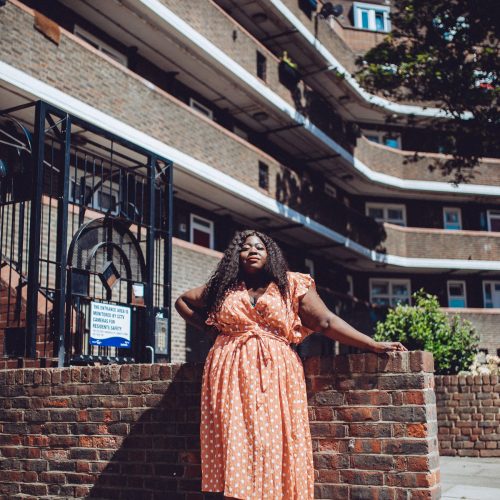 Dating When Plus Sized & Dark Skinned