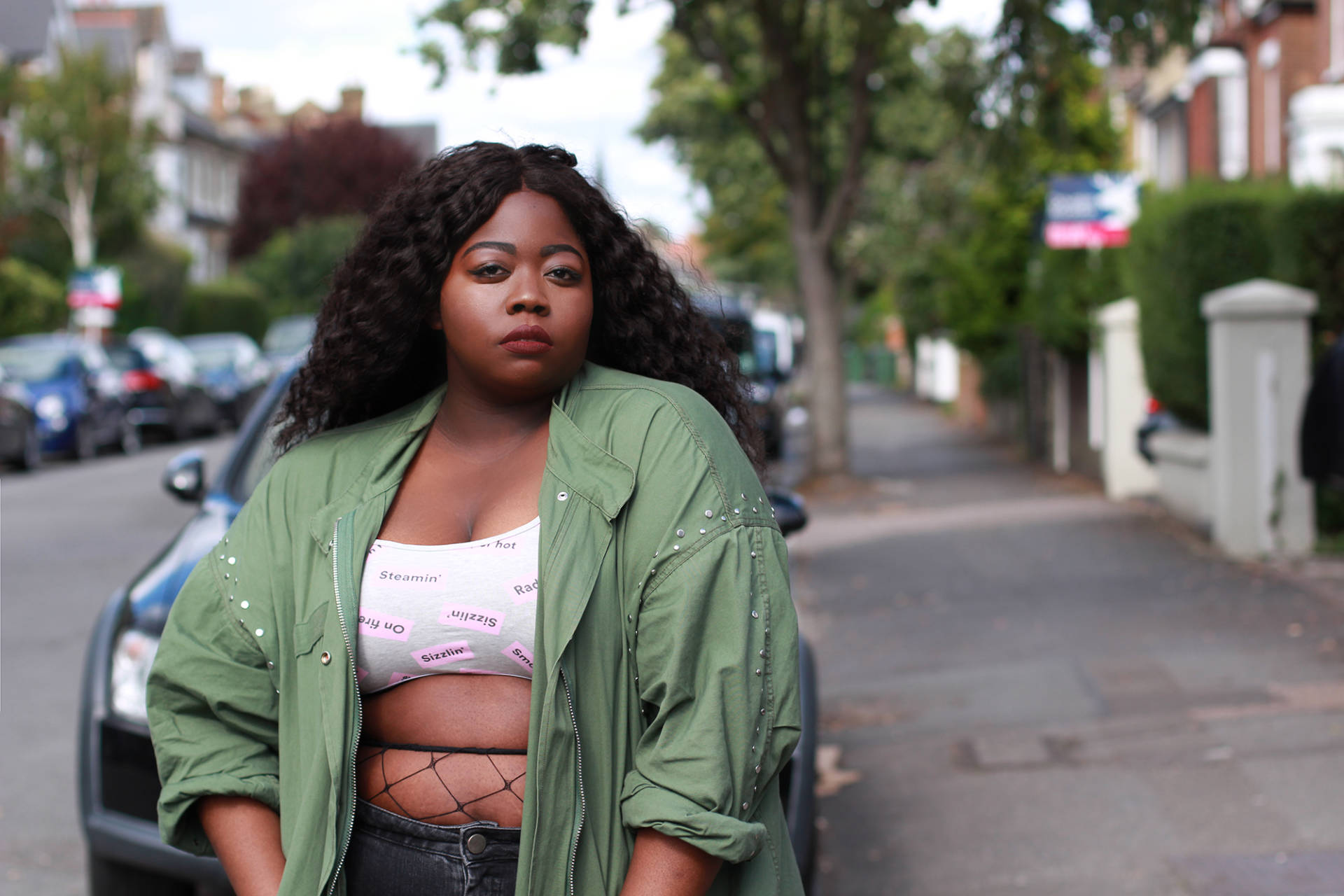 I feel like by now, I’m mostly known for my threaded rants on twitter about inequality when it comes to all things plus size/race related, so I’m going to try and make this post somewhat brief, as I did touch on it earlier on in the week. Let’s get into it!
Last week or so as I was going through old article features, I came across a comment someone had written under a post of mine. The commenter suggested that I kill myself, and then proceeded to call me various deeply insulting racist names, which I won’t replicate on here. The funny thing about the whole situation is that I did not feel affected by it in the slightest, as I am so used to receiving racist, fatphobic comments online. Over the last year, I’ve been called a gorilla in public, the N word countless times, and have had things thrown at me for defending my right to exist and take up space as a fat, black woman.
Thankfully(???) I’m at a place where online trolling does not affect me as much, if not at all, however it is sad in that I should not have to be expected to get used to racist commentary from people. What upsets me is that black women, black fat women and us bloggers are hit with racist fatphobic comments very frequently, and as much as we talk about it and bring up the discussion, our voices are still rendered a speck of dust in the wind. Why is that?

Society & the media do not care about the thoughts, opinions and perspectives of black women. 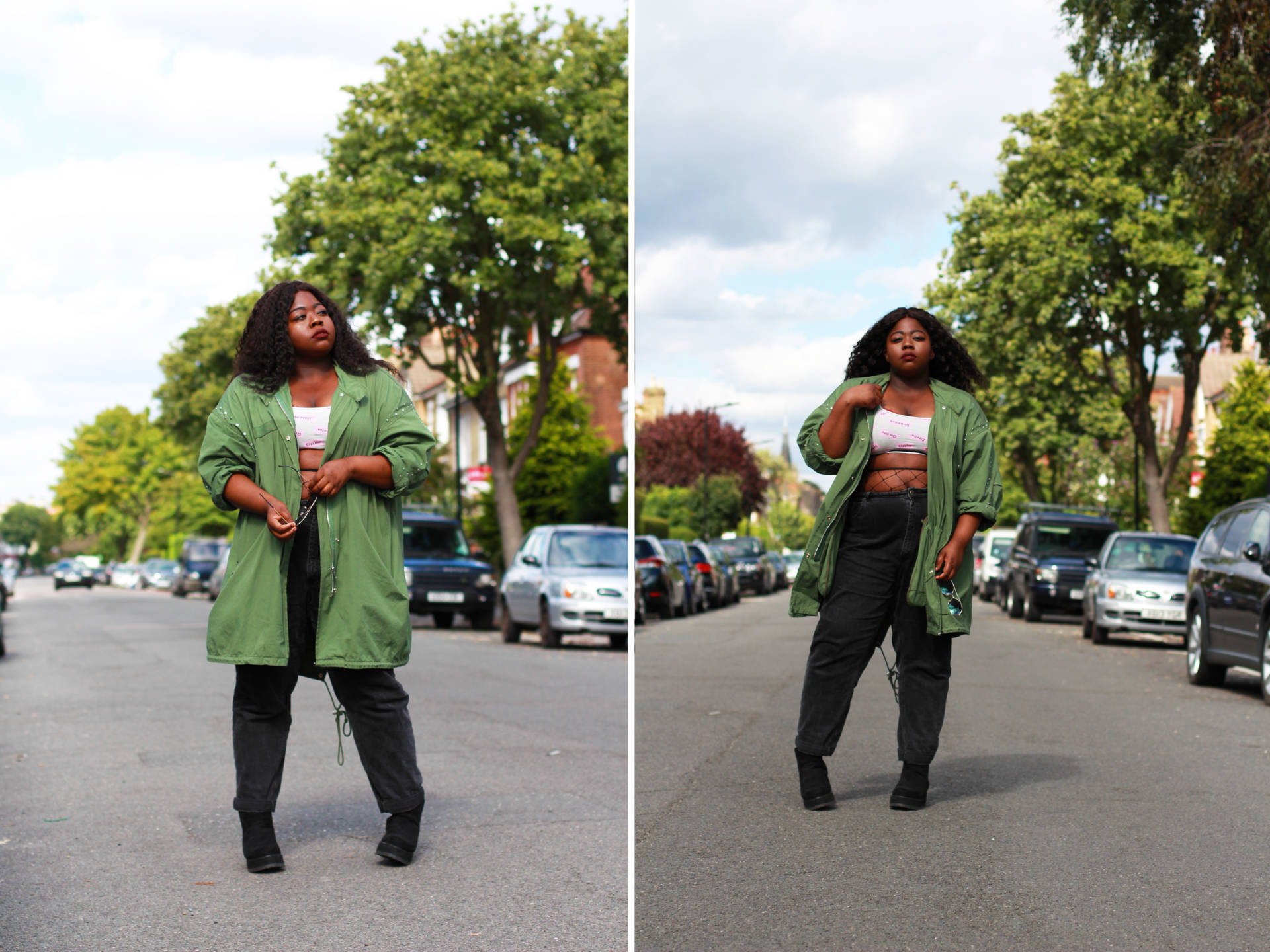 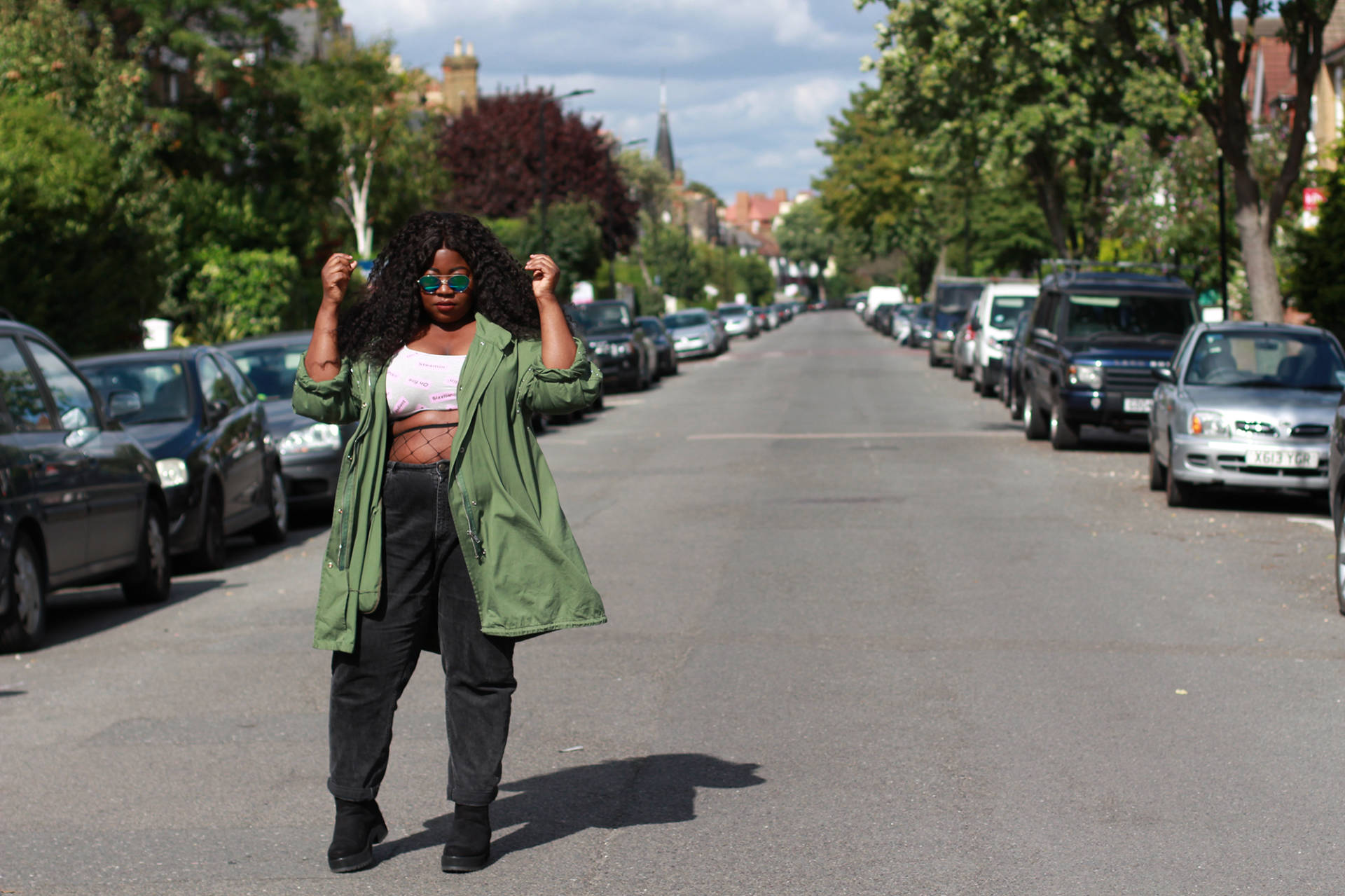 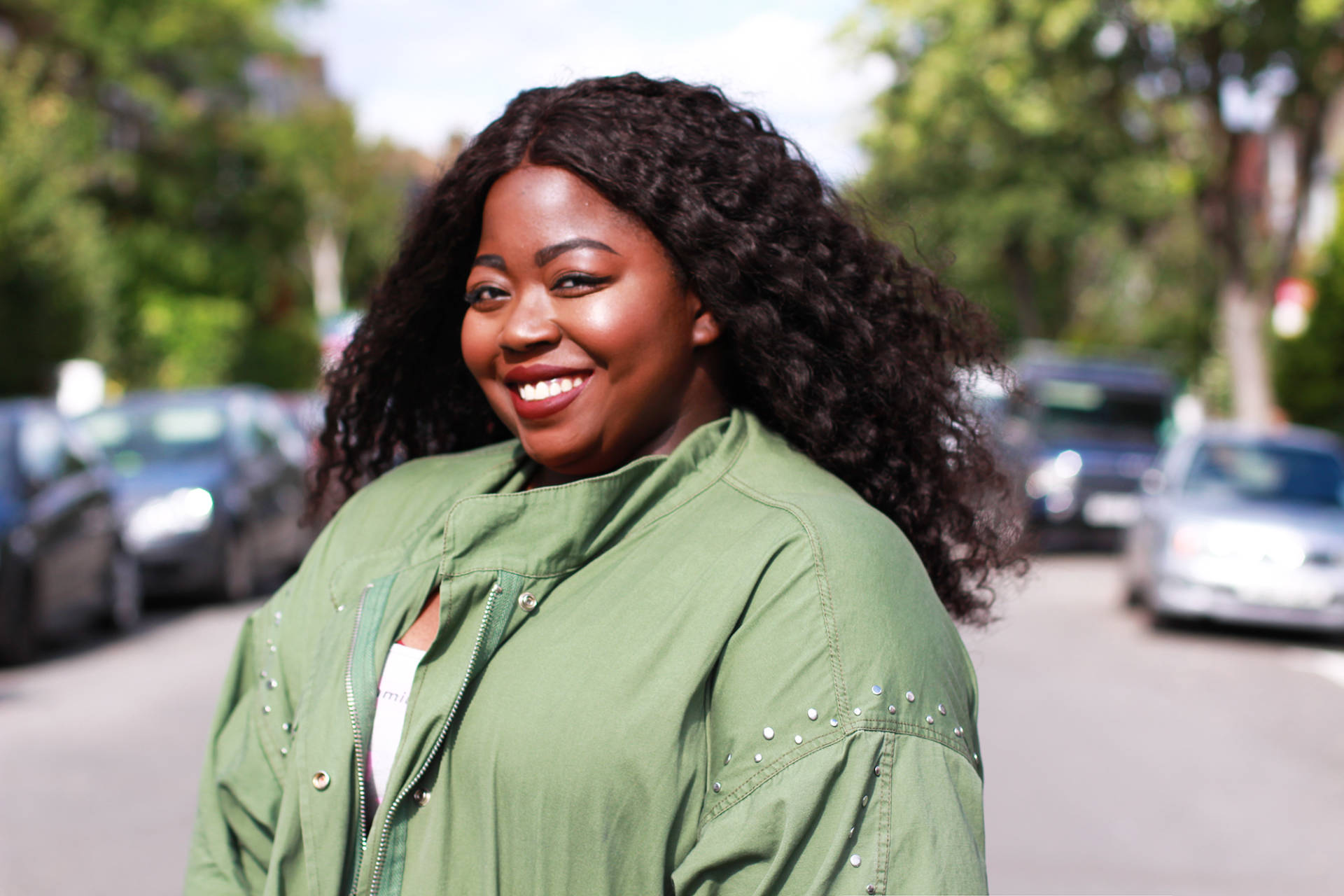 This goes for the whole demographic, however as a plus size black woman, I’m tired of the narrative of black fat women being ‘sassy’, resilient and ‘strong’. We have to be strong because we have been born into a world that does not respect us by large. We have been born into a society that continues to dehumanise us, that doesn’t see us at equal. Just because we are ‘strong’, it does not mean that we do not hurt when insulted. It does not mean we do not cry, or feel insecure, or feel ‘less-than’ when we see that society does not care about us. We care. We can be soft too.
Fat black women are a forgotten demographic, especially in the UK. It’s ironic seeing as the body/fat positivity movement was spearheaded by black fat femmes years ago yet we are somehow erased from all of it. Fat black women do not only have to deal with fatphobia, we have to deal with misagynoir, racism and colourism from our own communities. 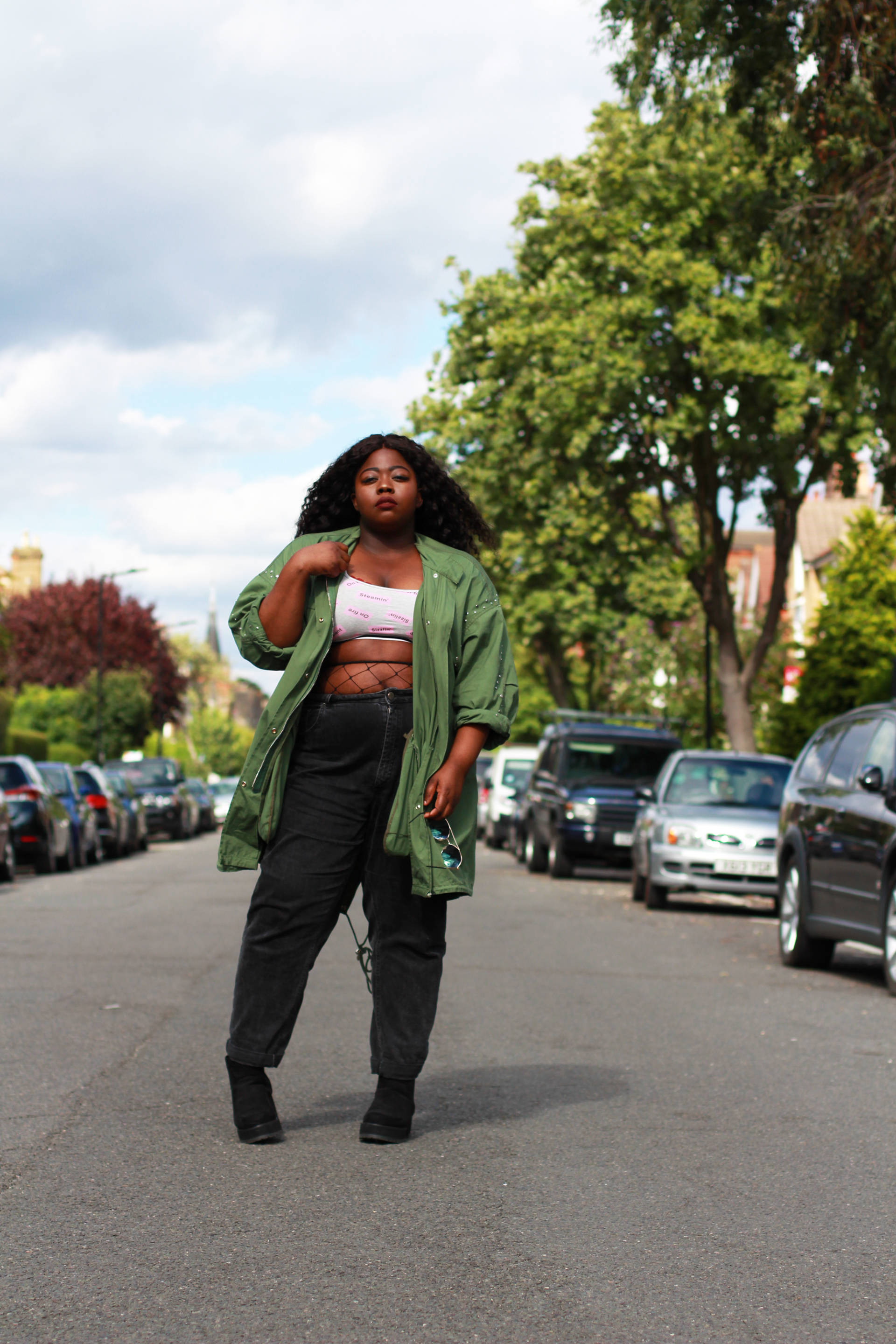 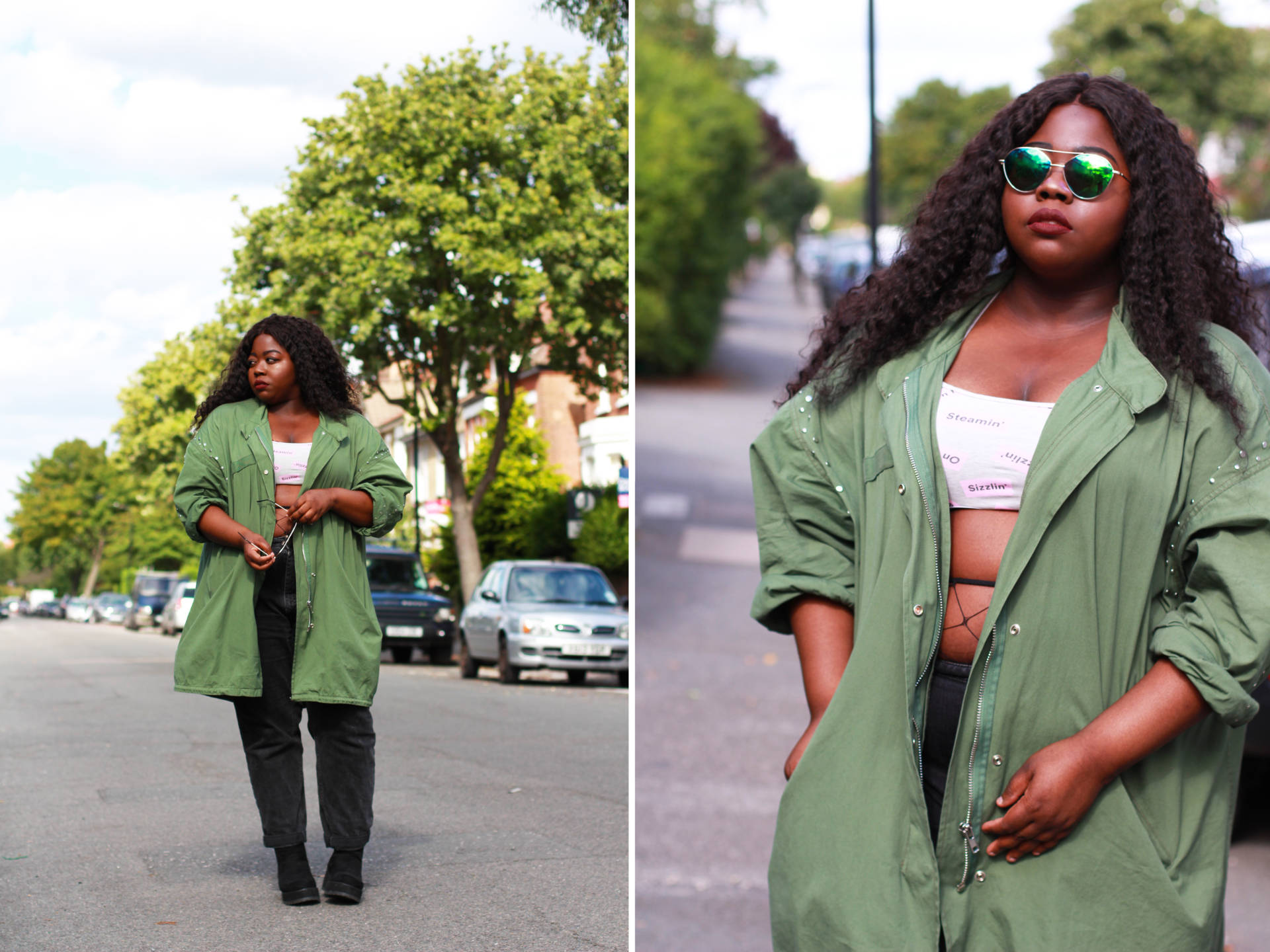 And while we’re on the subject of black communities, can we dead the belief that black men, or men of colour mostly like plus size women? Some of the most brutal fatphobic comments I have experienced have come from black men. This is specifically for the mainstream media who keep promoting the lie that black women are confident with our bodies, and that it’s because black men prefer bigger women.
Whoever keeps making up those studies needs to get their facts straight. It’s lazy and is purposely ignoring an entire demographic of black women who struggle with discriminatory beliefs from others, about our bodies daily, especially fat black women. There is so much history in our community regarding fat discrimination towards fat black women. And lets not talk about the hate fat dark skin black women get, there’s several layers to what we deal with. But please stop saying black men like bigger black women, because they don’t.
Our opinions, our hurt, our inequality needs to be spoken about more. Body positivity is not intersectional anymore, so we need our voices to be heard now more than ever.

We deserve to feel beautiful too. 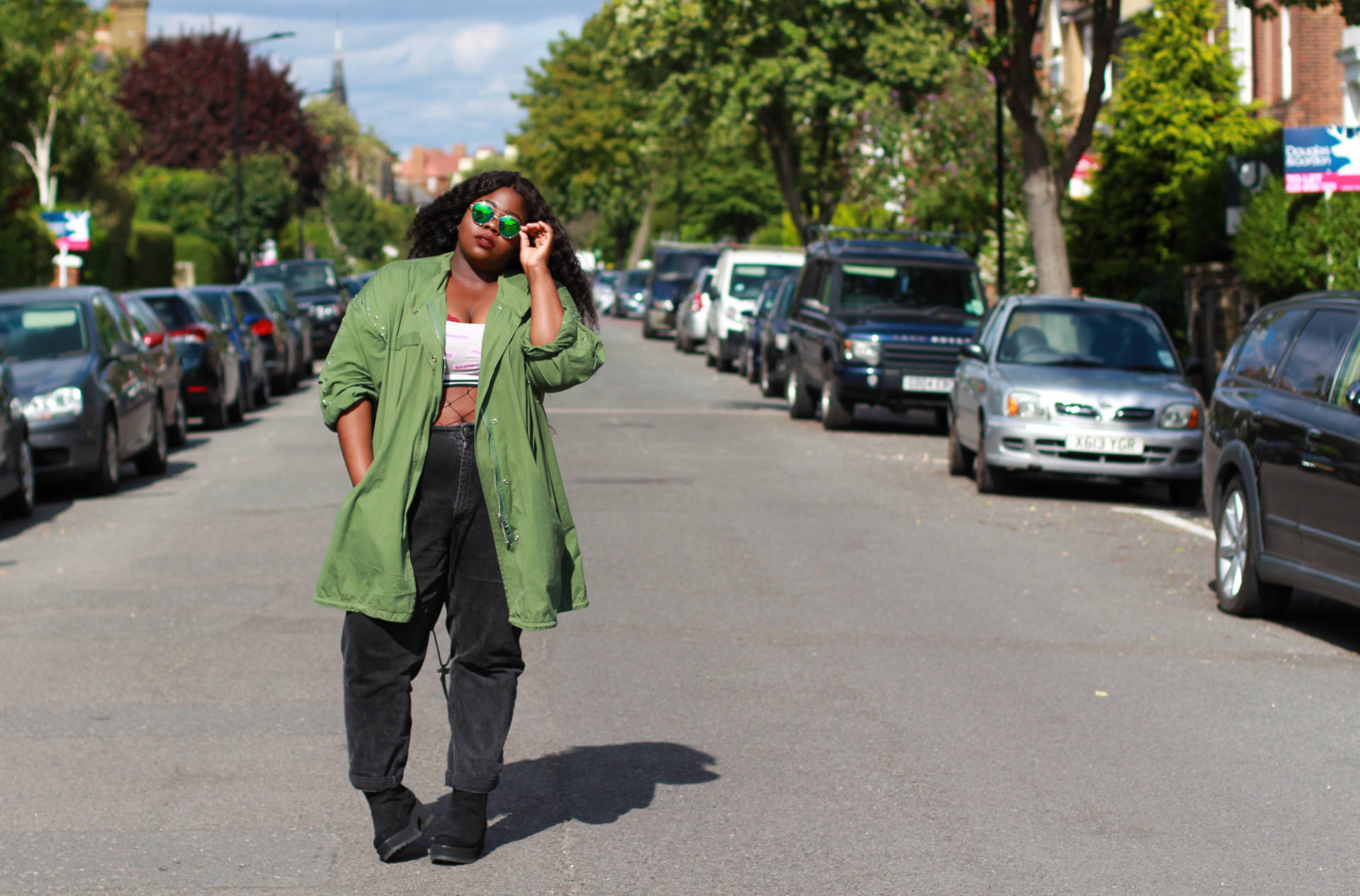 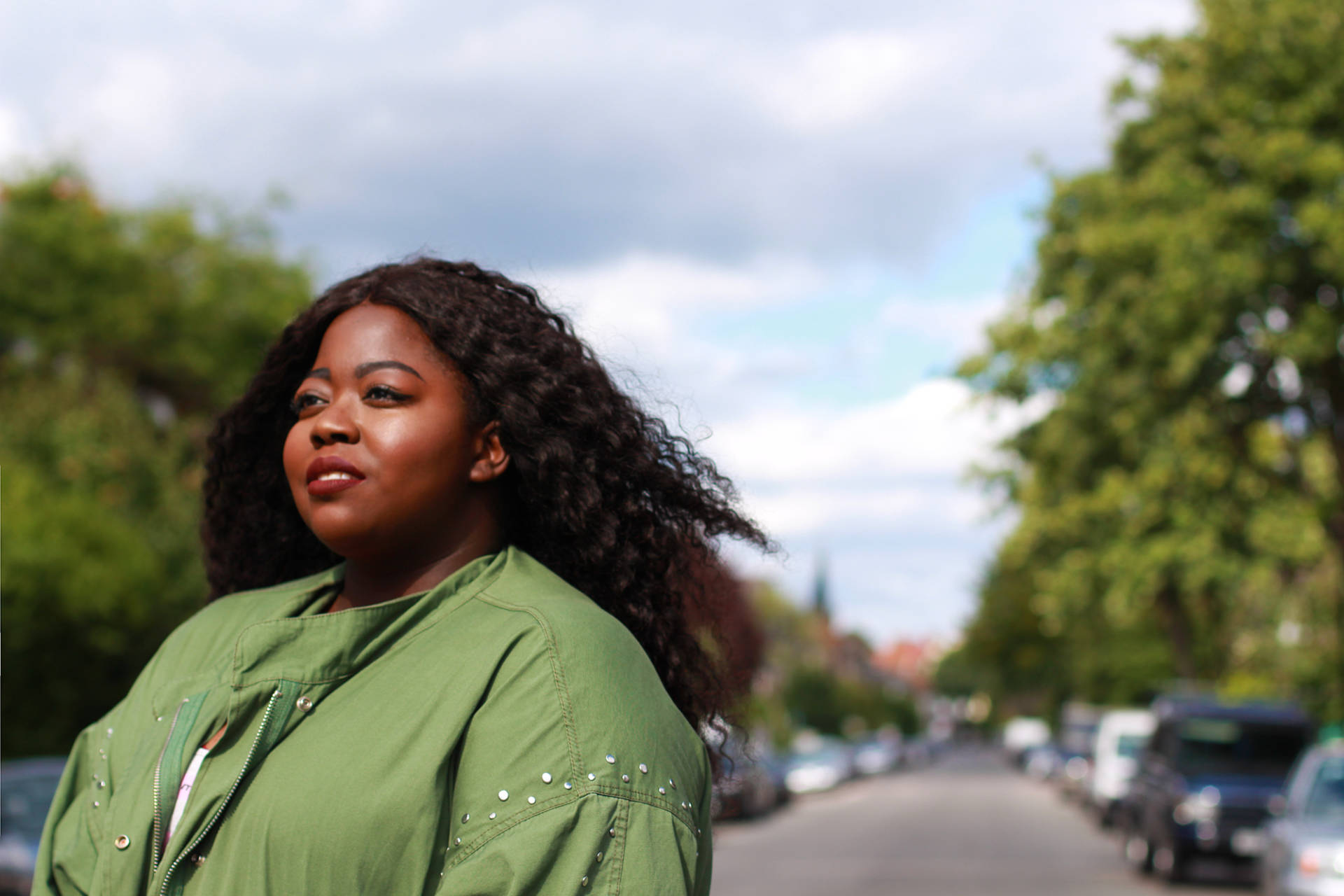 LFW WITH SIMPLY BE: LEMONADE

The Mother of Dragons