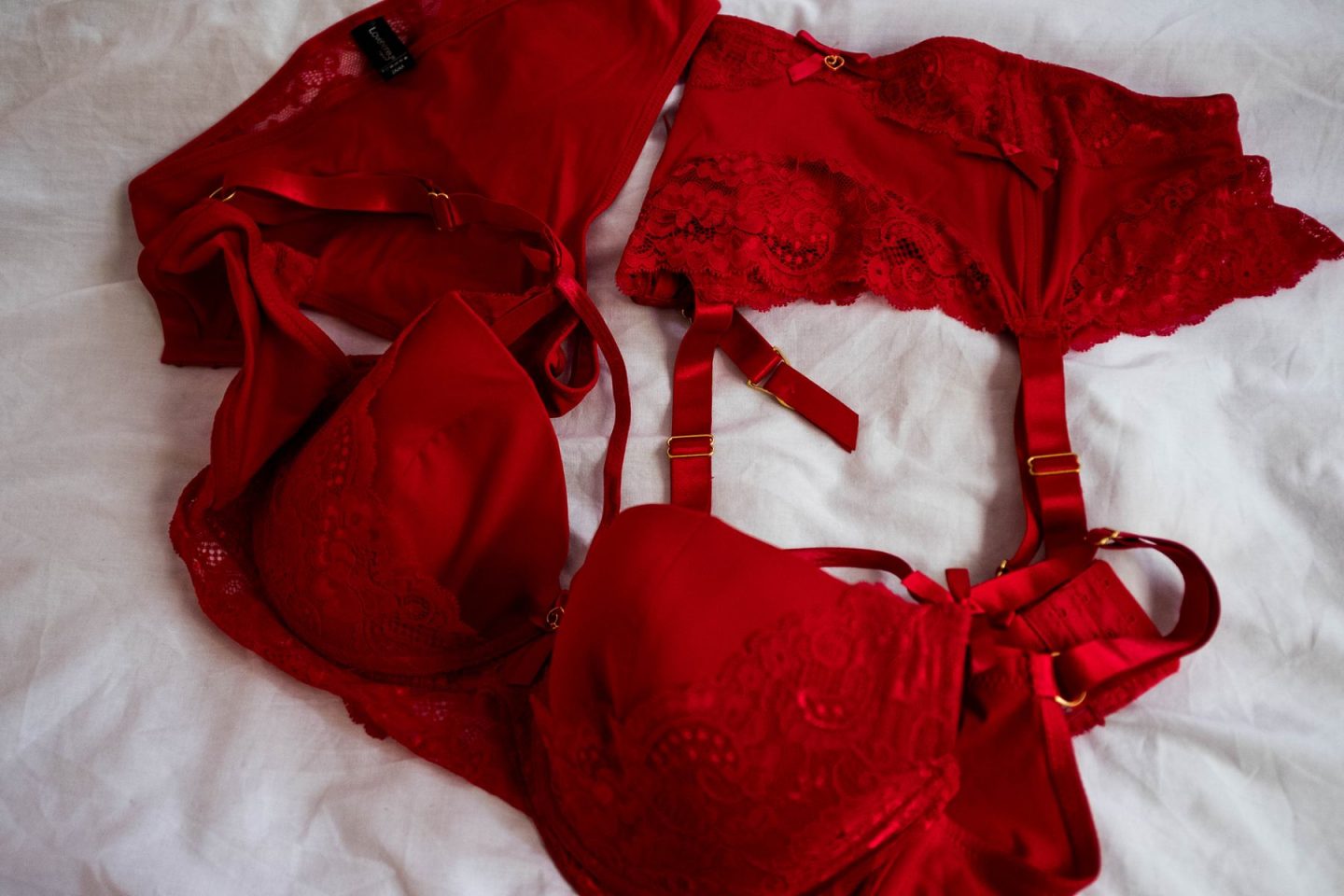 Oh hello there. It’s been a while (especially since posting a lingerie post!) but I thought I’d briefly speak on a topic that’s been annoying me for a while, surrounding the ever popular, Body Positivity.

A lot of you may know by now that I longer consider myself a part of the current ‘body positivity movement’ (you can read more about why in a previous blog post), HOWEVER, it doesn’t mean that I won’t come to its defence if someone outside the movement tries to unfairly critique it.

One critique that of the movement that I have been seeing recently is that ‘body positivity is a facade full of women who use the movement to show off their bodies, as opposed to anything else. This ideology has gone on to spurn the recent ‘body neutrality movement’ – a movement spearheaded by a famous, beautiful, thin WOC who I won’t mention (but who you all probably by now already know). The premise of the body neutrality movement is to focus on the non-physical traits that make us special; personality, achievements, hidden quirks etc, and not to press so much on ‘loving’ yourself, but just being content with what you have. 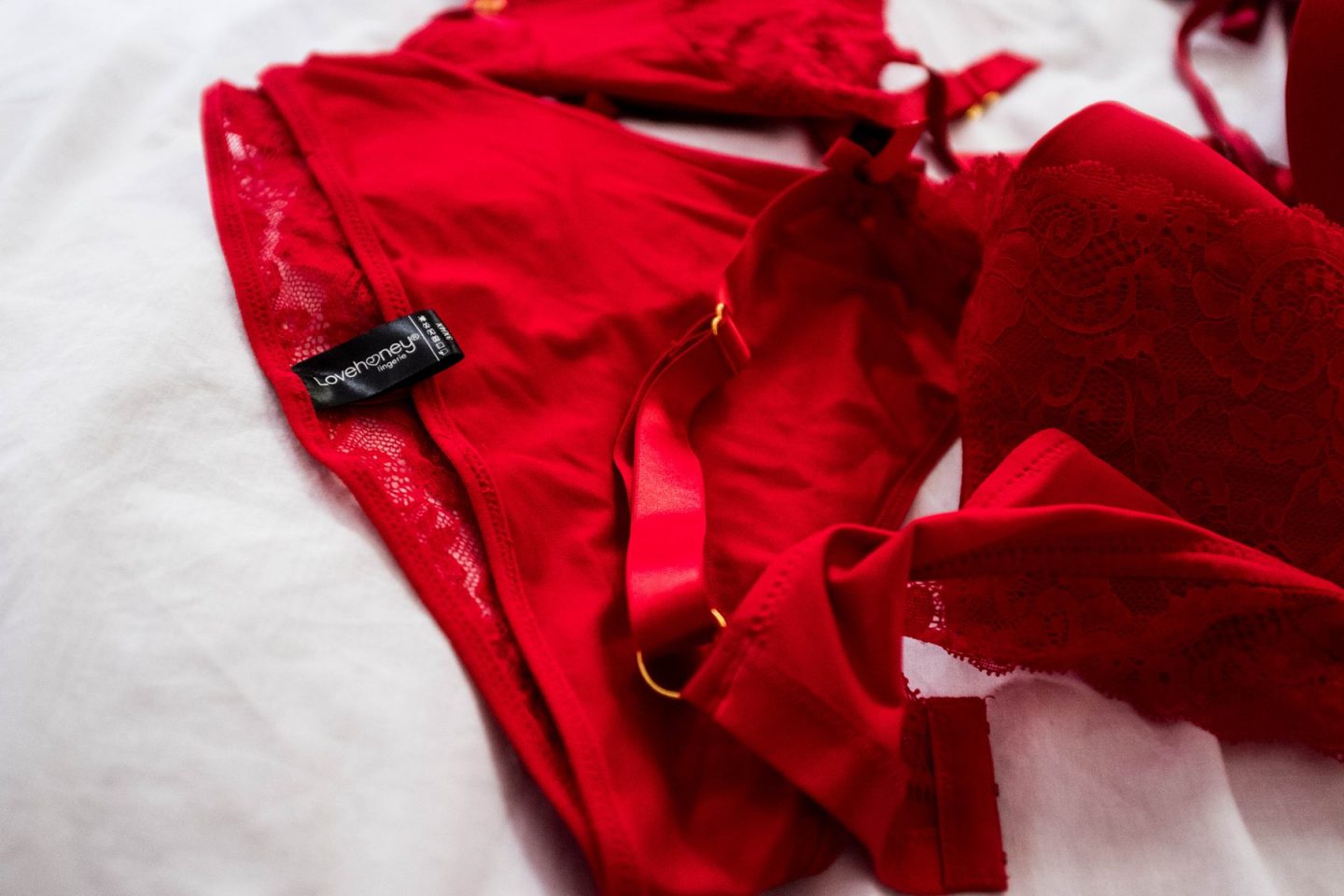 Sounds alright, doesn’t it? I don’t have an issue with the body neutrality movement at all; it sounds like a wonderful movement to have and in an ideal world, that would be the only movement we’d need, however in a world where your appearance is consistently judged by society and the media, we need safe spaces where we can celebrate our bodies and have them normalised. One way to achieve this is by seeing bodies that fall outside of what society considers normal on a daily basis.

The critique from this beautiful, slim celebrity/actress was that she was ‘sick and tired of seeing half-naked bodies on social media under the guise of ‘body positivity’. My response to that? First of all, the political, radical original movement of body positivity is not for you or your aesthetically beautiful body. Your body is seen everywhere: in movies, on billboards, on TV shows, magazines, online, in blogs and in music videos. Your privileged body is normalised. For those whose bodies aren’t privileged, we NEED to see our body types on TV, in magazines and online. Social media platforms such as Instagram allows us to have a safe space to celebrate our curves. 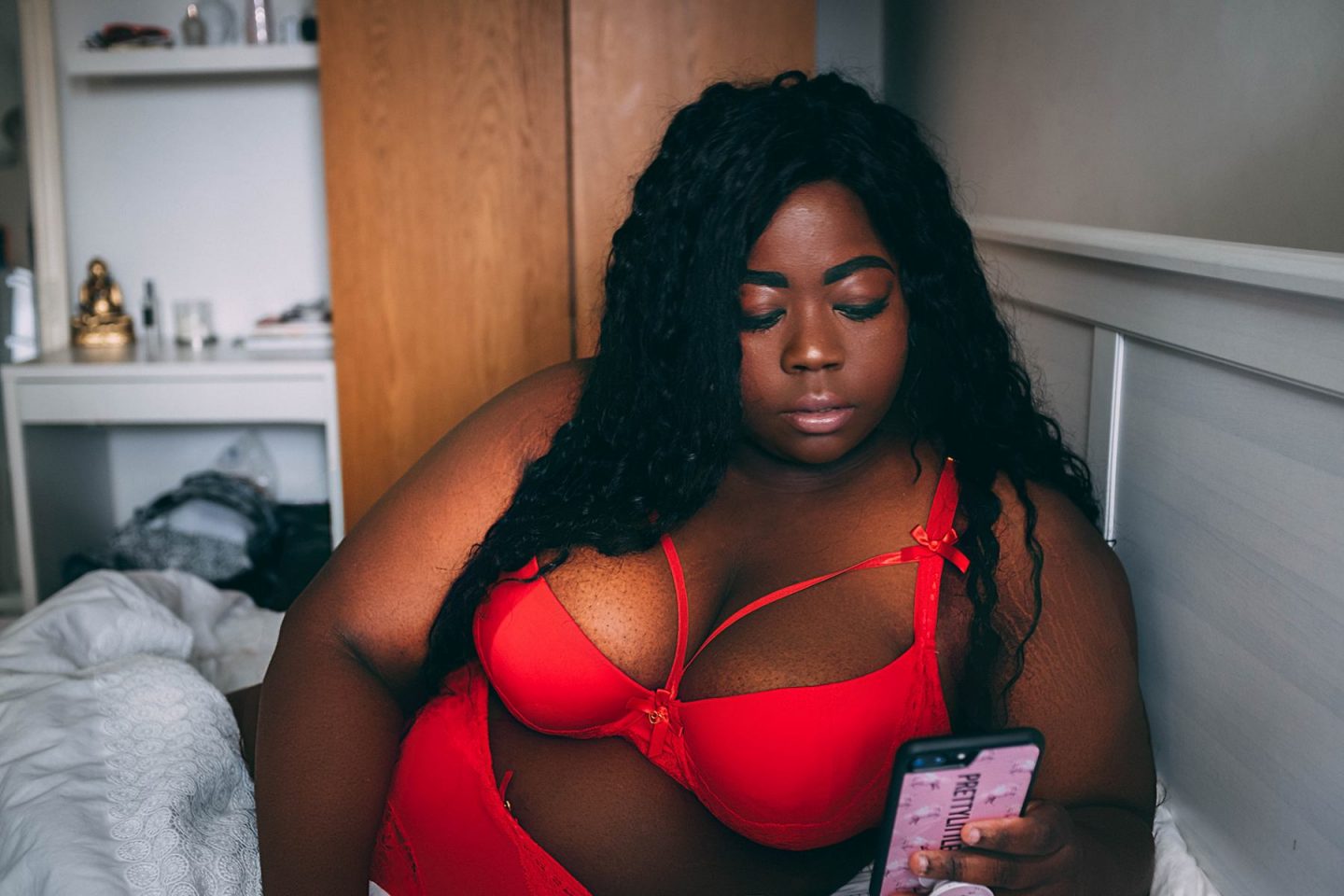 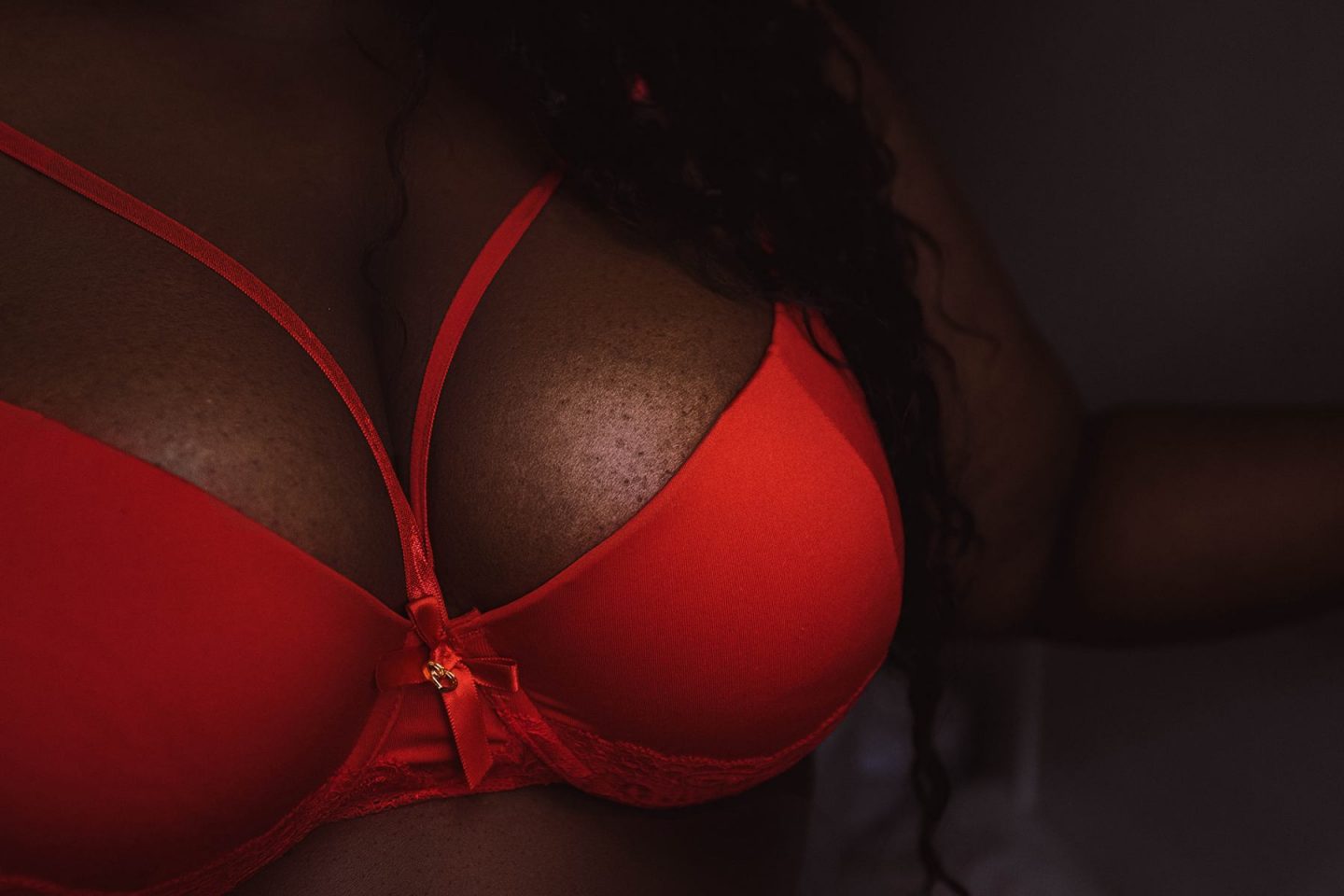 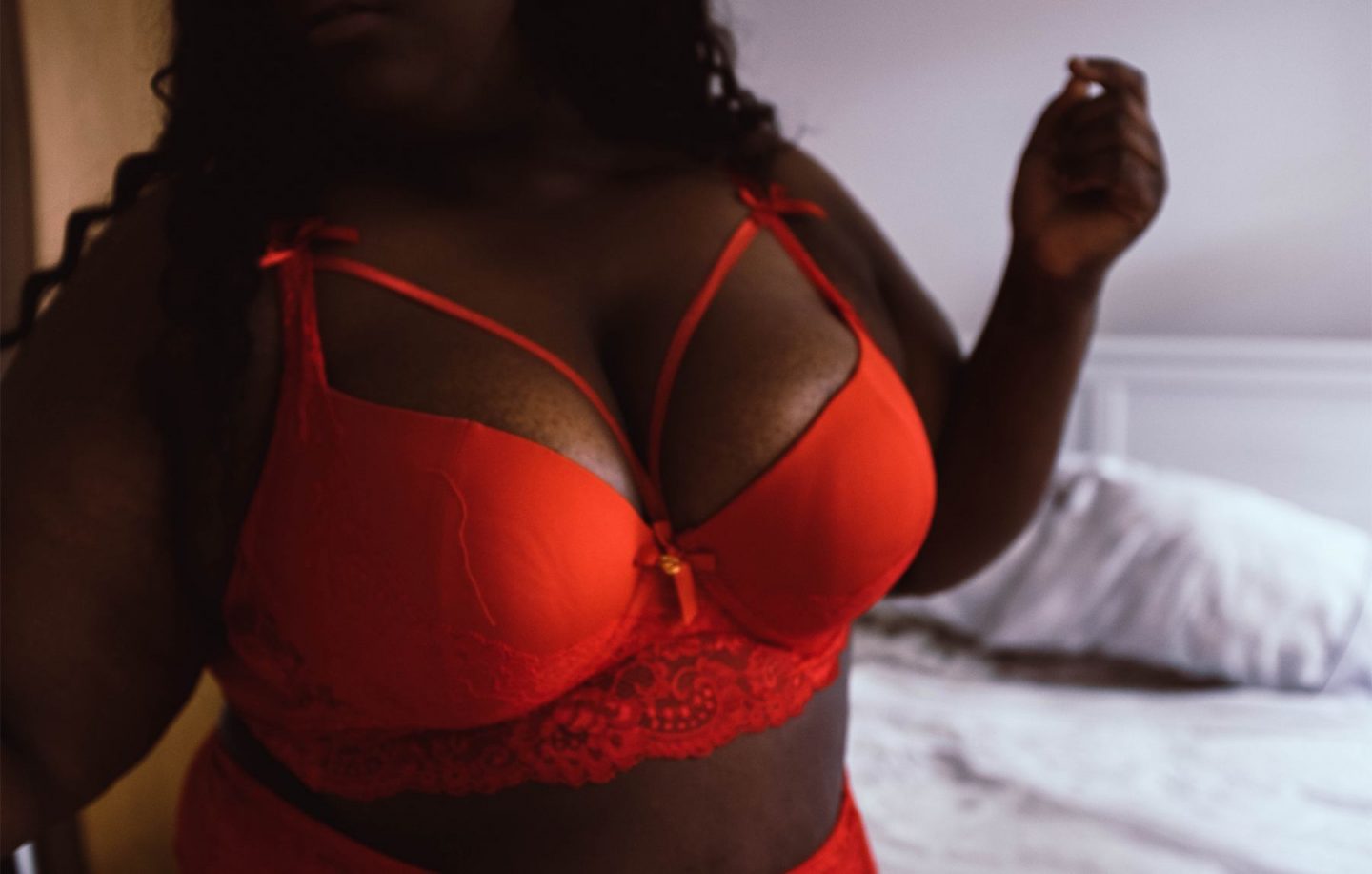 Why do the body positivity/fat acceptance spaces need these ‘half-naked’ images?

Simple. To humanise and normalise fat and unprivileged bodies. To help us accept and love our own bodies. On my self-love journey, the number one thing that helped me fall in love with my body was seeing other plus-sized women uploading photos of themselves looking amazing. Seeing photos of fat women in lingerie/bikinis, with their whole bodies on show looking amazing, made me realise that I too could also wear these ‘taboo’ items in public and feel desirable and somewhat attractive.

Secondly, we need to see plus size women in bikinis and lingerie, so that we are aware of the brands who are supporting and making room for us in their collections. I absolutely LOVE lingerie and am always on a hunt for brands that extend their sizes to include us such as Lovehoney, who have recently extended their lingerie range up to a size 28 with two new plus size exclusive lines: Rendevouz and Belle Amour (which I’m wearing in these photos).  If user submitted images such as my own aren’t readily available, how else will I know how an item of lingerie could potentially fit? Plus size lingerie is a whole different ball game to straight sized lingerie, as we have lumps, bumps and (sometimes) saggy boobs to take into account. I want to see as many gorgeous plus size women in lingerie as possible.

I need to see a constant carousel of these images; of women with stretch marks, lumps, bumps, cellulite, and rolls. I need to see ‘imperfection’. I need to see women who look like me. I want to see plus size women looking hot in lingerie because it helps me feel better about what I wear, and allows me to see the beauty in myself.

Thirst traps and ultra sexualised images of these privileged bodies were uploaded as a quick way to get insta-likes and followers. This, alongside the commodification of the movement by the media and brands, has led to the bastardisation and critique of the movement. So if that celebrity wants to blame anyone for the hypersexualisation of the body positivity movement, look at the women who look like you, sis.

Thirdly, because we need to see (in my case) more black women and women of colour represented. Bitch, I never knew red could look so nice against my dark brown skin tone. Which ‘nude’ underwear set would suit me best? Can I pull off an emerald green bra? All things to take into account when you’re darker skinned. We need to see more.

I’ve always been wary of putting up photos of myself in lingerie, partly because of family/co-workers who may come across it and having to have the awkward silence/talk, and also because I’m still getting to grips to loving myself and putting myself out there for all to see – hyperpigmentation and stretch marks be damned.

I’m not ashamed of myself, nor should any other plus size woman be. It’s time for our bodies to be normalised, and if that means uploading a plethora of bikini and lingerie photos onto social media, so be it. We look awesome and don’t let anyone else tell you any different! 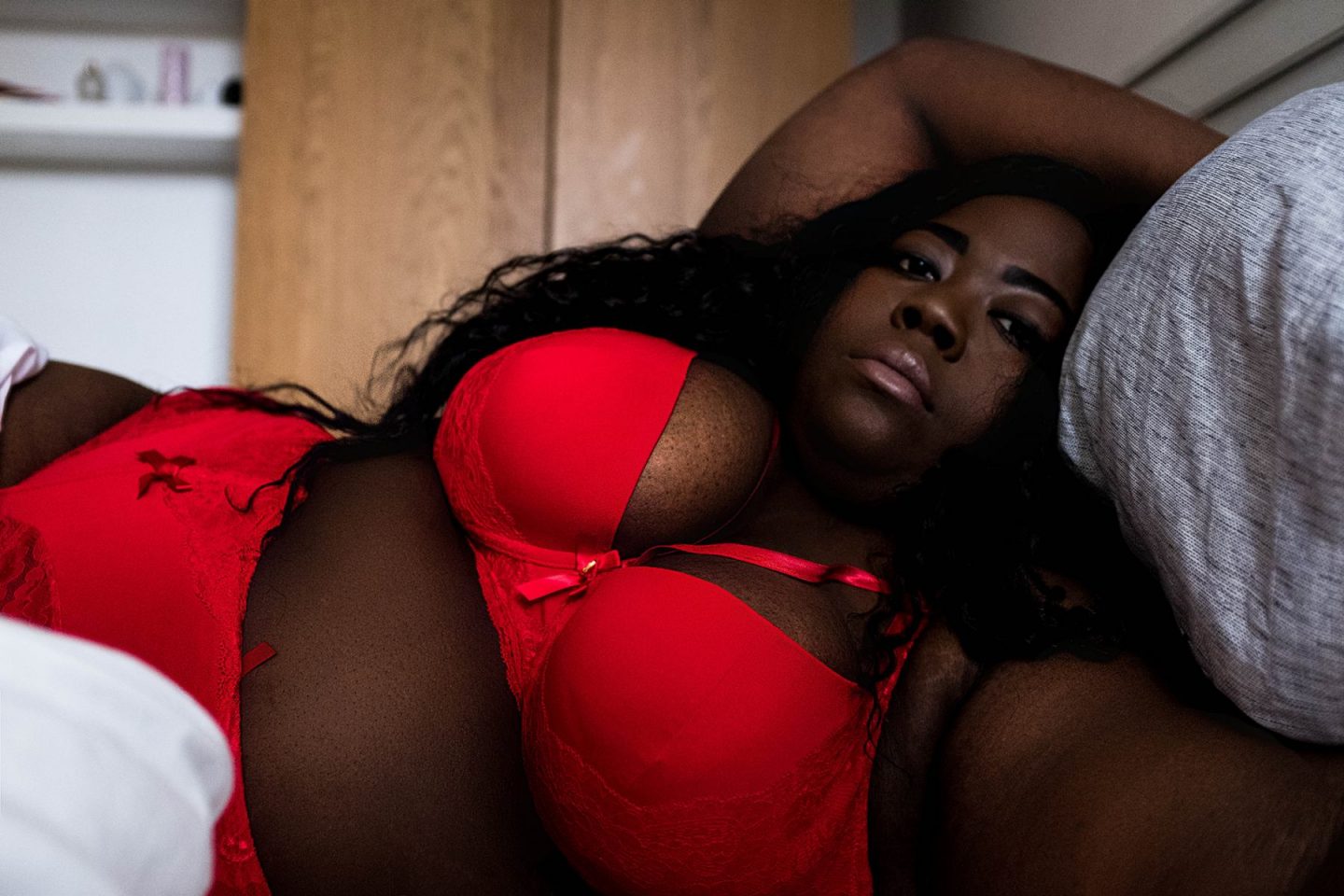 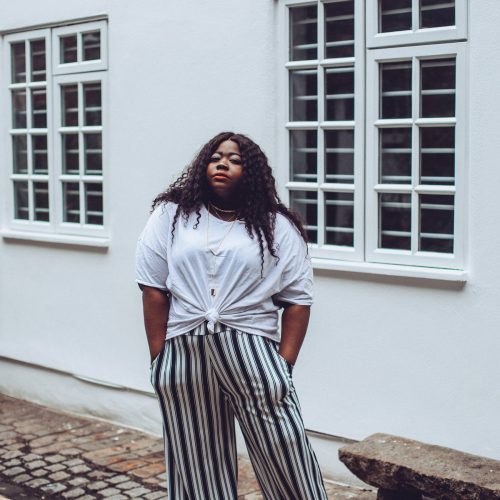