There’s Strength in Being Alone

Now there’s a phrase I thought I’d never say. Me? Stephanie Yeboah First of Her Name, the one who’s always complaining about being single, acknowledging loneliness as a strength? Where on earth did that come from?

I had somewhat of an epiphany last week when I broke my ankle in the middle of a remote area of Japan. I was alone for the most part, in a foreign country where I had no Wifi, no data, in a lot of pain and couldn’t speak the language (this is also a cautionary tale to ALWAYS buy!! travel! insurance!!) but somehow, I felt completely calm and at ease with the whole situation, and I’ve realised that this seems to be my general reaction whenever something rubbish or random happens to me and I don’t have anyone around. I guess it’s because I know that whatever the circumstance, I know that I can always count on, and trust myself to handle the situation because I’ve always been alone. Not just in a romantic sense, but in a general sense too. 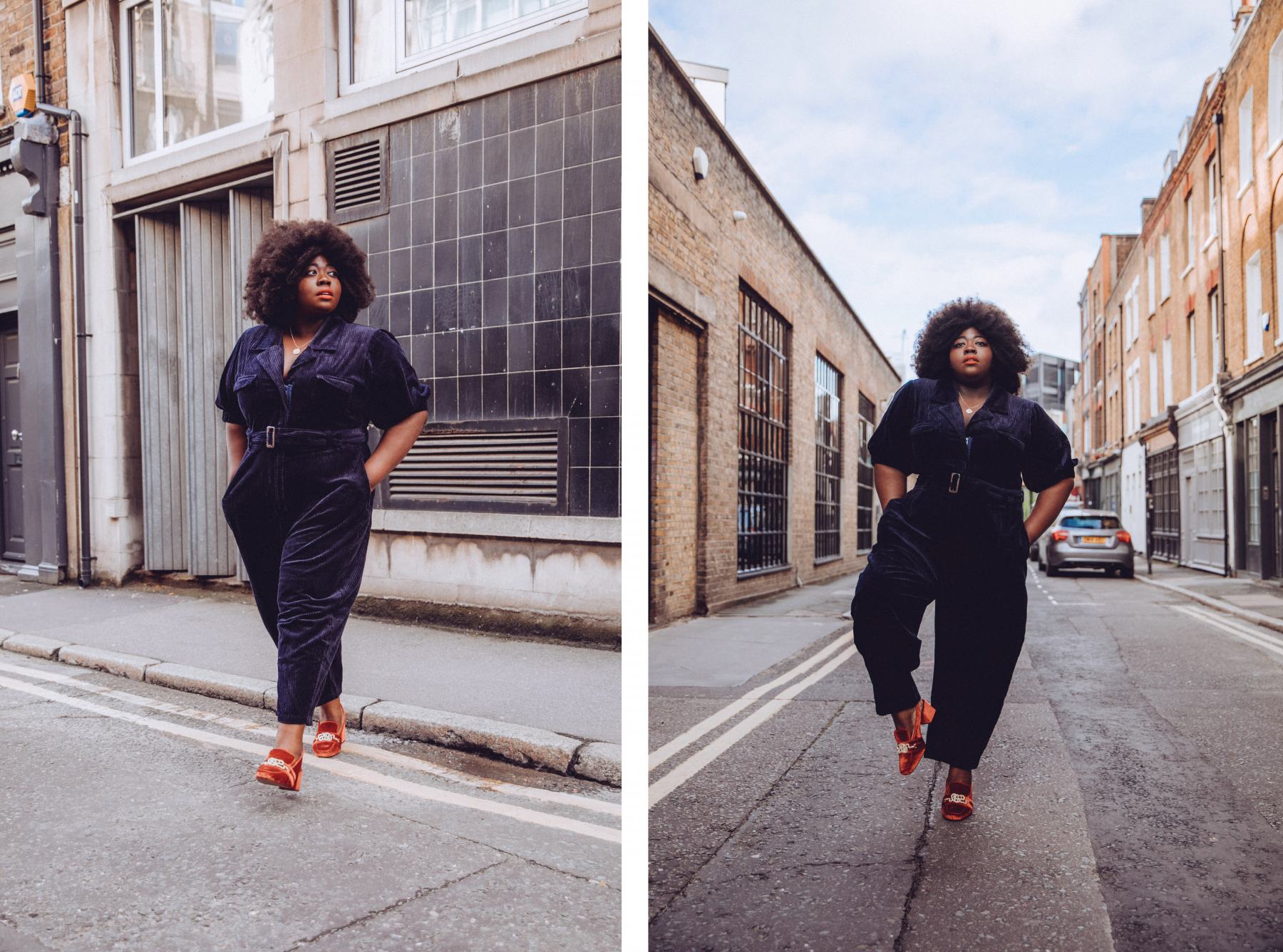 Cord Jumpsuit (sold out in Curve! but get the denim version here) – ASOS // Shoes – ASOS

As a society, I think we sometimes find it difficult to talk about the idea of loneliness – especially as Millennials/Gen Z – seeing as social media has become a way of highlighting how successful, sociable and popular we allegedly are. There’s ongoing pressure to consistently show others how sociable we are – how many gigs and parties we go to, how many friends we have – we are social creatures after all. There is an edge of embarrassment and humiliation when discussing loneliness in general however, due to how the condition is portrayed within the media. It’s always the homicidal maniacs who are alone in their huge, depilated houses. It’s always the lonely people that are grumpy, or rude, or weird.

Of course, that isn’t always the case, and it’s something that I’m beginning to feel more comfortable talking about more and more these days, especially with recent surveys showing millennials to be the ‘loneliest generation‘. 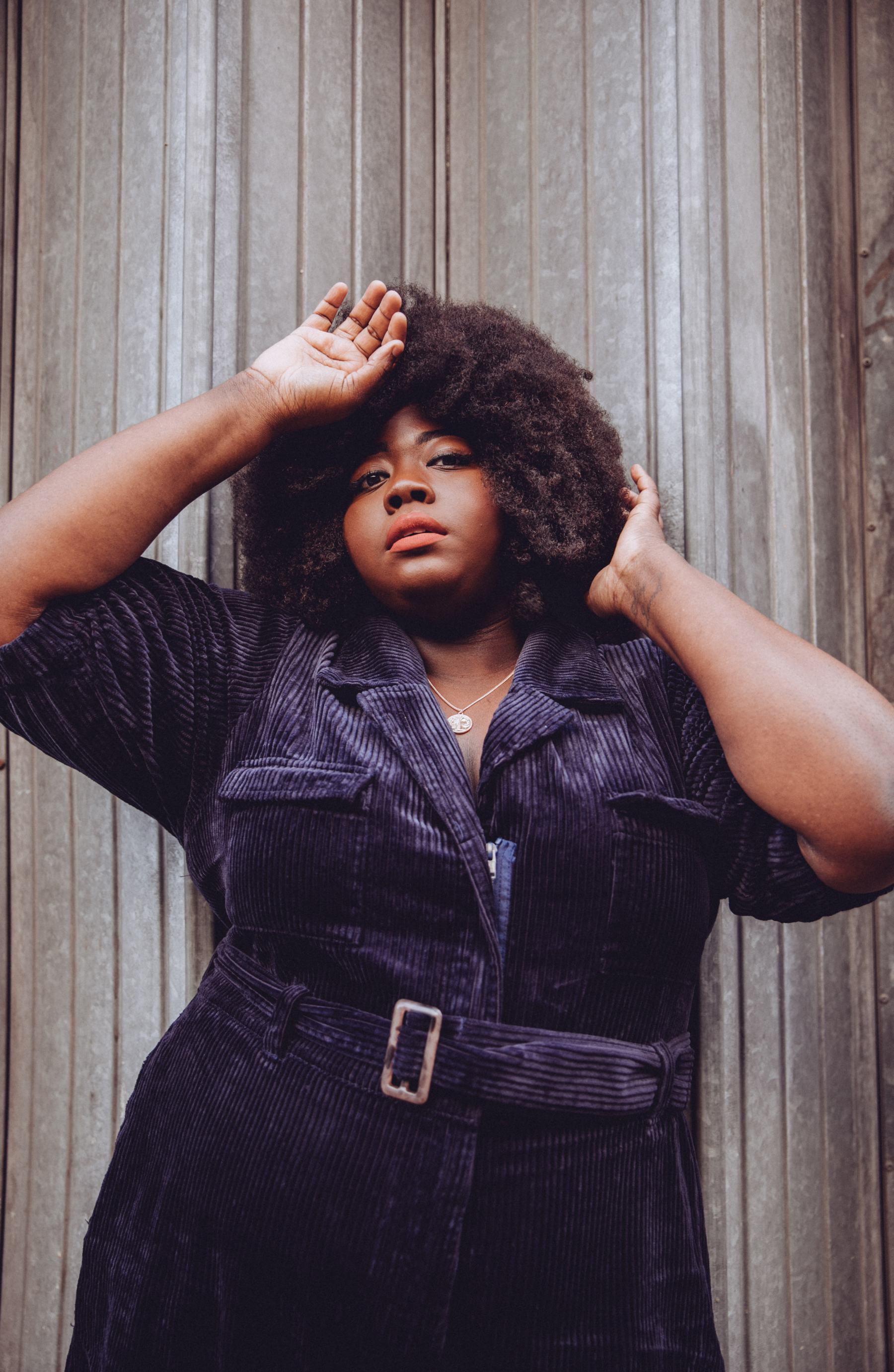 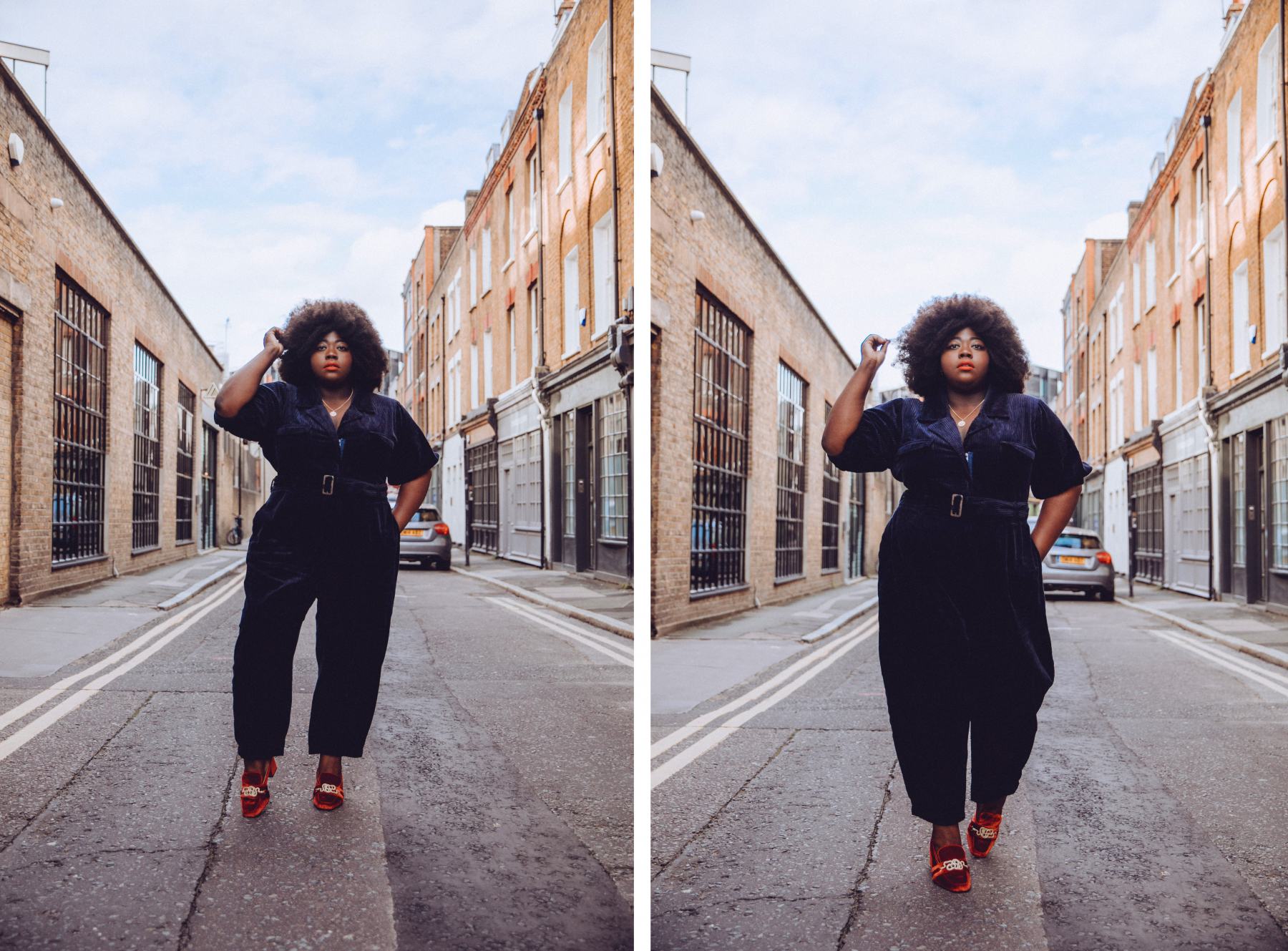 I’ve always been someone who’s spent the majority of time in my own company. Being introverted, I would often retreat into my own world as an offset for the bullying that I experienced in my day to day life. I didn’t really have any friends in secondary school, college and university and from a young age, I’ve had to learn how to do a lot of things myself which is why I’m so incredibly organised today.

I learned from very early on that I was the only person that really had my back, and with whom I could depend on. Due to secondary school shenanigans, false friendships and friendships which were created in a bid to make me vulnerable to bullies, I developed a strong sense of distrust with most people growing up, something that still lingers with me today admittedly, to my benefit, tbh. I’d always had a strong sense of who I was and the things I liked, because of the time spent on my own doing things that made me happy, whether it was involving myself in the world of fantasy and sci-fi, or writing short stories and singing to myself, my sense of self-identity was extremely strong.

Which is why I find it so incredibly confusing/annoying when people tell me that being single is great for me because I’ll really begin to know who I am – I knew this from the age of about 13, luv. LOL. Obviously I’ve shared tales of how difficult it is to date when you look a specific way, and I frequently lament online about the single life and how rubbish it is to miss out on shared experiences and being made to feel wanted, desired or loved and sure – I still definitely do feel this way, but there’s definitely a shift in how I feel being alone.

Yes. Being alone is still shit. BUT! The independence is rather grand. There’s a certain sense of freedom in not having to depend or rely on anyone – especially when it comes to travelling or working on projects. It makes me feel good knowing that I’ve been able to get where I wanted to get to career-wise all on my own, with no help. It makes me feel strong and makes me feel like I can do or achieve anything.

Here are some other pros (as well as cons) that I’ve learned whilst being alone:

There are negatives however:

Being on my own has taught me so much about myself, the things I like, how strong I am, how resilient I am, and knowing that I’d be able to survive alone on a desert island – if only for a week or so – and I’d be okay. We all want love and companionship, and I don’t know if that is a thing that will ever happen for me, but at least I know that I am enough for myself.