In the early hours of this morning, something really interesting happened.

At around 12:30 am, as I was undertaking my nightly Tik Tok scroll to catch a few laughs before bed, I noticed that my friend Sofie had tagged me in a Tik Tok post featuring my ICON Lizzo. As I watched the video, I noticed that she had used one of my tweets which expressed my pride at seeing her on the front cover of Vogue. The tweet said:

I never thought I would see a fat, black woman on the cover of Vogue. Not in my lifetime.

Followed by a torrent of emotional and crying emojis. In the video, Lizzo then goes on to feature several beautiful black plus-sized women on mock covers of Vogue. It was amazing! I commented on the post, acknowledging the awesomeness of not only using my tweet, but featuring beautiful fat black women.

This didn’t go so well with a lot of her fans. Over the next 2 hours, I received a barrage of abuse from fans, accusing me of being a hater, calling me ugly, a horrible person and threats to hack into my social media and email accounts, which a few later tried to do. I was…confused to say the least. It wasn’t until a couple of minutes later that I realised why: my use of the word ‘fat’ in describing Lizzo had offended her fans, and in turn, they assumed I was being negative. 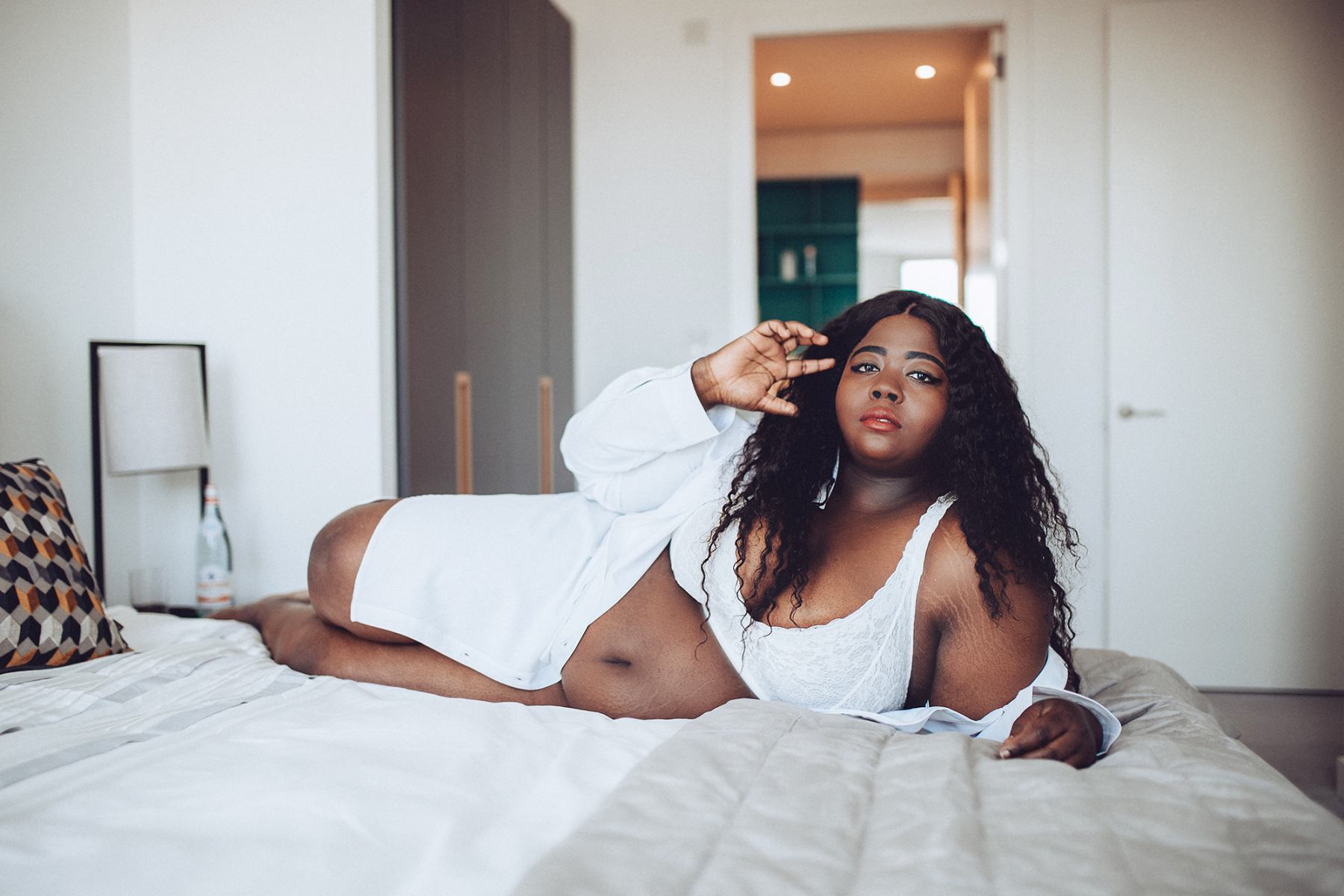 The word ‘fat’ has a complicated place in our history. As an adjective, it joins words like tall, short, hairy, white, black, athletic and fluffy. Unlike these descriptors, however, ‘fat’ is framed as a negative descriptive word, and associated with ugliness, laziness, and is often used as an insult.

According to Wikipedia, historically, ‘fat’ had a number of positive meanings. In the late 1300s, fat land was “fertile” and “abundant.” In the 1600s, a fat person could be “wealthy” or “affluent.” It wasn’t until the 1940s-1950s that the word fat started to hold negative associations, as the ideology of thinness as an aesthetic ideal began to spread. From there, new diets began to pop up to encourage people to undertake low and often extreme food intakes in order to achieve the perfect body. Instead of framing dieting around health, it was framed around thinness and associating that with looking and feeling better.

Scientific research has shown MANY TIMES, however, that diets, no matter the type, do not work on a lasting basis for many people. Hence the ongoing splurge of new diets being touted to gullible people. More importantly, there are many reasons why a person may be bigger, and that does not make us moral failures.

Why we should stop using ‘fat’ as an insult

Basically, fat is a constant source of shame and ridicule. Did you know that research showed that kids as young as four would not want to be friends with a fat child? Other research has shown that more than half of doctors discriminate and described their fat patients as ‘ugly’ and ‘non-compliant’ when it came to recommending them for further treatment.

Furthermore, fat-shaming and weight-stigmatizing can hurt people’s health and well-being. fat-shaming has been associated with weight gain, despite some people’s misguided and idiotic beliefs that they can bully people into losing weight. Fat-shaming is also associated with an increase in the risk of depression and low self-esteem. Fat people are often misdiagnosed at the doctor and have medical concerns overlooked or ignored. Weight discrimination may even shorten life expectancies in some cases.

Not only is it used against us negatively in an individual setting, but it is used at a systemic level to oppress a large demographic of people, leaving us unable to receive the proper healthcare we deserve, the jobs we are worthy of having, and the respect and decency that we are deserving of having in public. 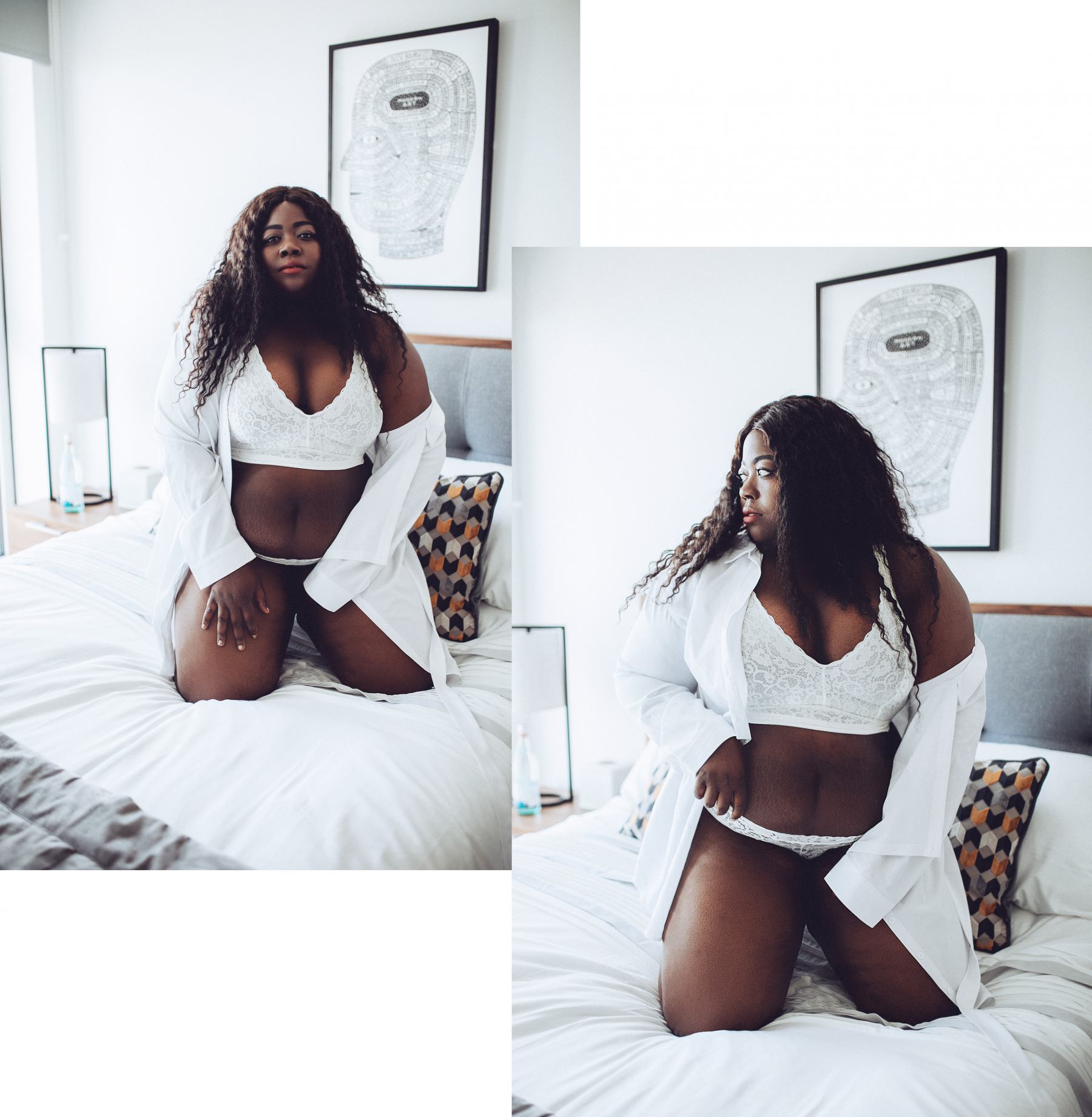 I started reclaiming the word fat only a couple of years ago, as I realised that the word no longer had any power over me and my emotions anymore. I was able to unlearn the toxic associations and fatphobia surrounding that word and just see it for what it was: an adjective that described my body type. I get to shift what was once used as a mechanism to break my spirit and throw me into the depths of depression, into something that offers a source of power and pride. It’s a reminder of all that I’ve come from, and all that I will go on to do. 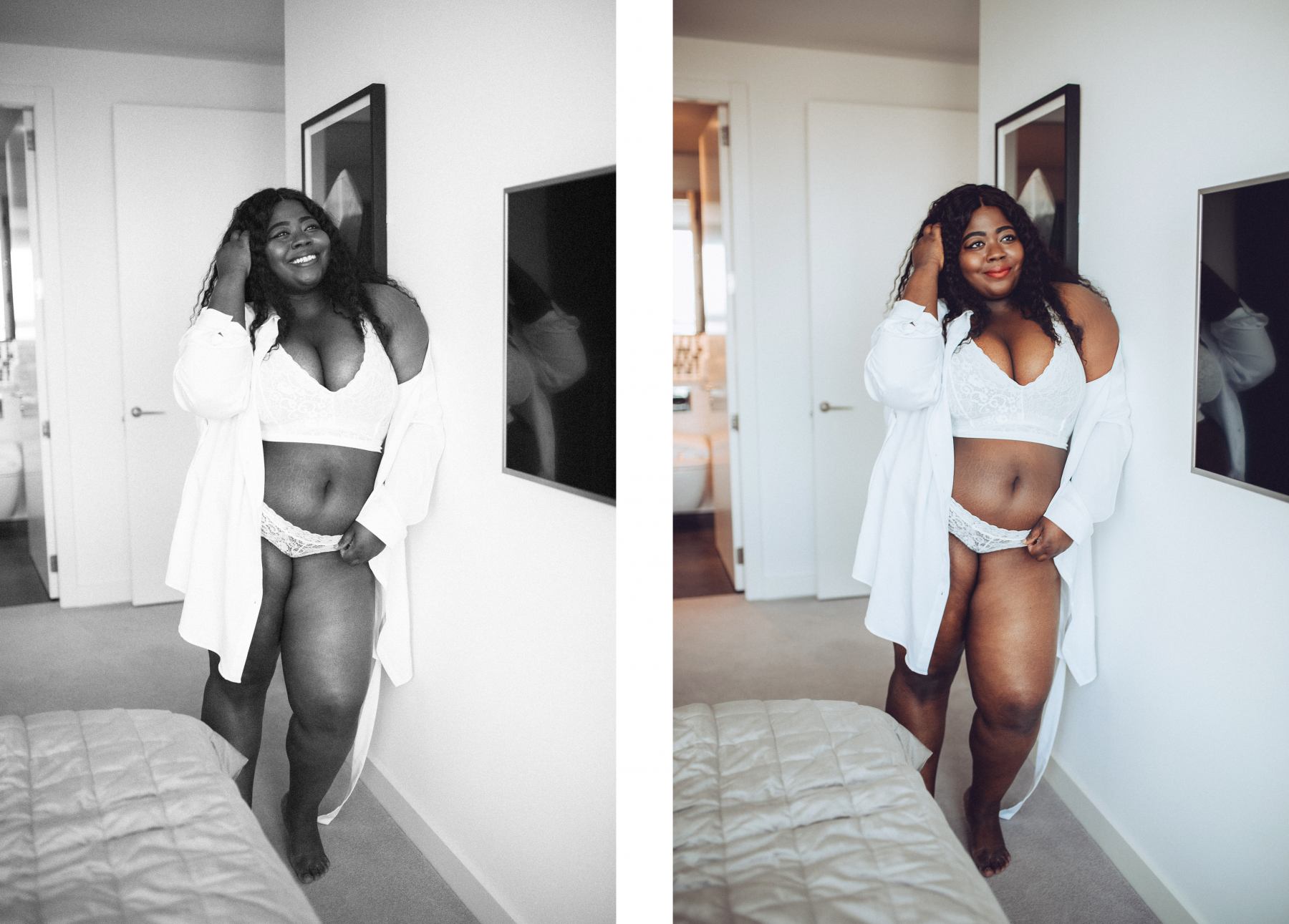 A lot of us within the fat acceptance and body positivity use the word to describe ourselves frequently, only to be met with responses such as ‘you’re not fat! You’re beautiful!’. Responses like this are harmful and toxic because as innocent as your intentions, you are still associating fatness with ugliness, and that in itself still makes you fatphobic. It is up to you to undertake the journey of unlearning problematic and toxic behaviours associated with the word fat. Fat is not an indication of value, health, beauty, or performance. Fat is absolutely NOT the worst thing a human being can be. Fat does not mean that one is unhealthy, lazy, stupid, dirty, immoral, or unworthy of love and respect.

Fat is a noun. Fat is an adjective. Fat is not an insult, and it’s time for society and culture to stop doing harm to fat people by treating their body type like it’s a bad word.

Why I'm no longer taking my health for granted 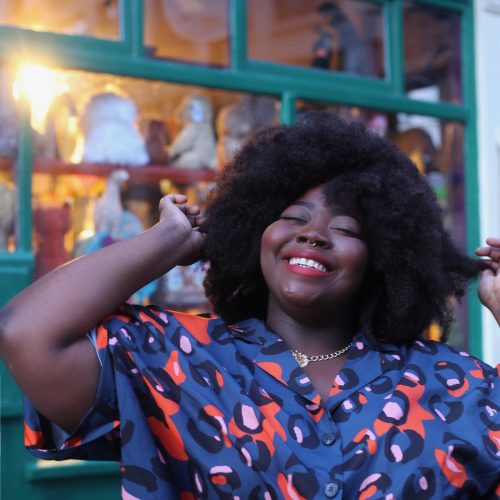