A Period of Reflection.

As I opened up my laptop browser to write this, I gave one of the biggest exhales I’ve ever given in my life. It’s been a very long while since I’ve been able to journal my thoughts on this here blog, due to a lot of life things getting in the way. It almost feels like coming home in a sense. With the recent change in how people share content, we’re seeing a lot of blogs going unloved at the moment in favour of Instagram and the Twitters, so it’s nice to come back here to have a bit of a natter!

One of the main reasons for starting this blog was not only to document my fashion/beauty/travel/lifestyle bits but to also journal my thoughts, feelings and emotions surrounding topics and issues that I come up against and lately, I haven’t been doing that as much. I haven’t taken the time to properly sit down and *reflect* on the last year and a half. It’s been a bit of a whirlwind, to say the least, and I haven’t really had the time to really sit down and reflect on all the life events that have happened, that have led me to this point.

It’s always taken me a very long time to process good news and cool, fun things that happen to me. From winning awards and being featured in, and writing for top tier publications, to writing and releasing my book and being featured on podcasts and radio shows, the last year has been amazing, but I haven’t been able to really…take the time to process that all these things have happened. 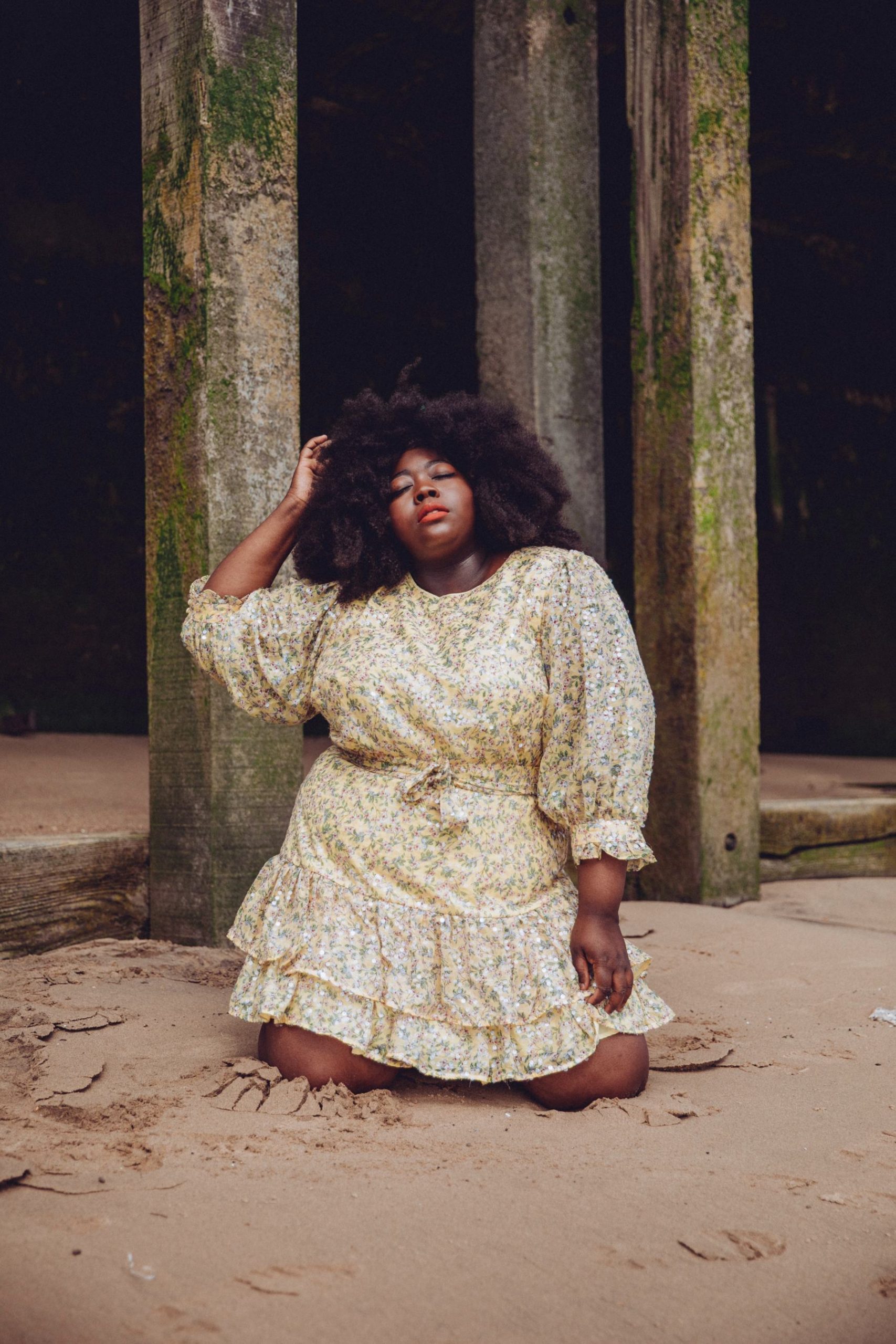 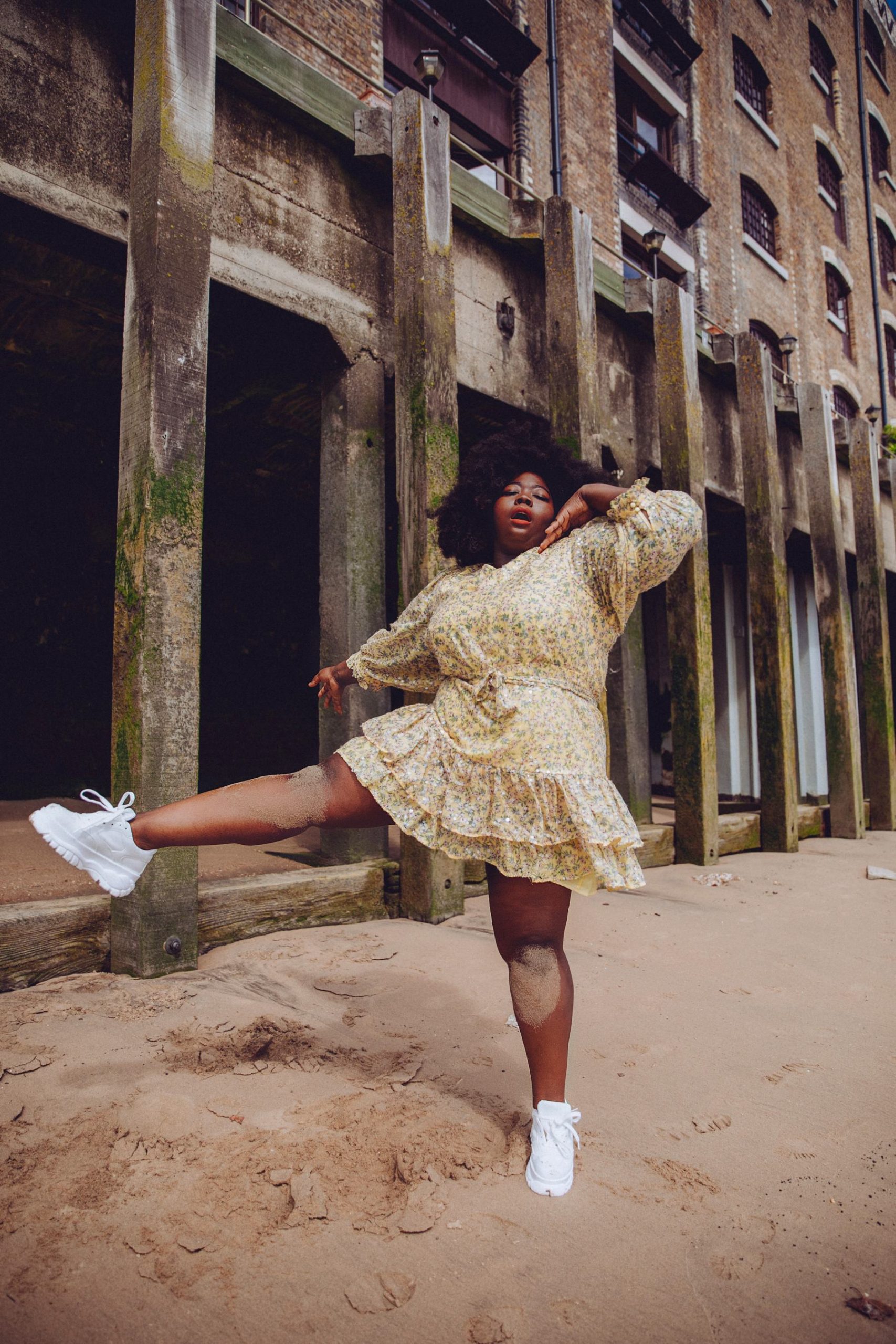 I remember something Beyonce said a few years ago in her ‘4’ documentary about never being able to take a break or process her achievements because she was always thinking about the next performance, next video, next tour and next album. Her life was a constant stream of ‘GO GO GO!’ and because of that, she suffered major burnout and was not able to truly feel grateful for all of the amazing things she had done. It’s a similar feeling really, and it may be because I’ve been on a bit of a press run for the last couple of months in relation to my upcoming book release, but I’ve sorta felt a bit overwhelmed by it all; the increase in followers, the constant attention, the never-ending emails and the increased visibility. In two months I went from 50k followers to 169k followers and so…it’s been intense, to say the least.

Now I ABSOLUTELY KNOW that the above sounds like a plethora of 1st world problems. “Poor Steph with her followers and accolades etc!” and I promise promise promise you that it is not my intention for it to come across that way, but as someone who is pretty introverted and hates the idea of having the spotlight on myself, it’s a pretty big change to have to adjust too!

The overwhelming feeling I feel isn’t so much due to loads of things going on at once, as I thrive on being busy. For me, it’s more that feeling of my old friend Imposter Syndrome sneaking in to fuck things up for me. I mean, it’s great that I have so much work on at the moment, it’s wonderful that people are being so nice all the time, but you have to understand that it’s not a world I’m used to. I’m used to being my own worst enemy. I’m used to constantly telling myself that my work is shit. I’m used to not feeling prolonged periods of happiness or stability, so all this – whatever ‘this’ is at the moment – is new to me, and as a result, my brain is telling me that I am undeserving of it.

I do not come from a writing background. I studied Law at University and went on to do a host of different administrative jobs in various fields. So to be known as a *journalist* and an *author* is scary to me, as deep down,  I sometimes still don’t feel worthy of the titles. I didn’t study journalism or media formally, neither am I the most articulate, so then I go on this binge of comparing myself to other writers of note who are capable of writing fantastic think pieces and academic essays, and wonder why people praise me as being a good writer.

Is it all in my head? Perhaps. I know it’s the imposter syndrome talking. I know there are also bits of *fear of failure* sprinkled around too. I’m working with my therapist to try and be kinder to myself and to essentially, give myself a break when it comes to my achievements. I’m trying to learn that it is okay for me to celebrate my achievements. It’s okay to have a little humblebrag here and there (in extreme moderation; narcissism is certainly not becoming). It’s okay to also take breaks to regroup and gather your thoughts.

Anyway, who knows why brains do what they do? I often say that the journey to self-love is a long one and it doesn’t necessarily have to do with learning how to love your body. It can also be a journey on learning how to love you as an entity. That means celebrating your wins. Allowing yourself downtime if you’re feeling a bit shit, and acknowledging when you are worthy of the things you have worked hard for.

Am I an awesome person? Absolutely. Am I a great writer? I mean…I would like to think so? I would hate for this to be a situation where the majority of the hype was due to me just being an influencer who takes nice pictures every now and again. I would *like* to think I have some small talent in the area of writing, but who knows?

I should know, really. I should. I guess that part is a work in progress. Either way, MY BOOK COMES OUT NEXT THURSDAY BITCHES! After that, I’m hoping to taka a break and relax, while celebrating the last two years of things that I have refused to celebrate. I hear Portugal is great around this time of year… 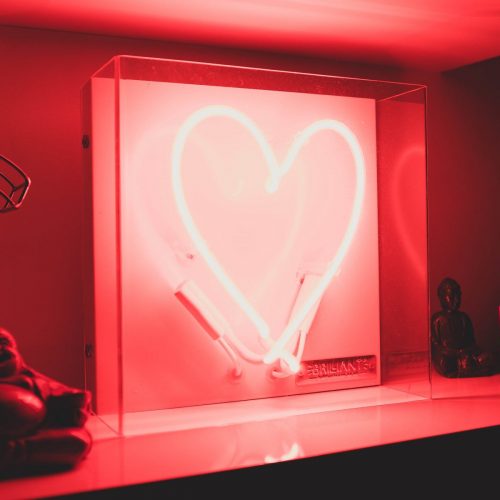 Getting Back to Dating Basics: #LoveWithNoFilter 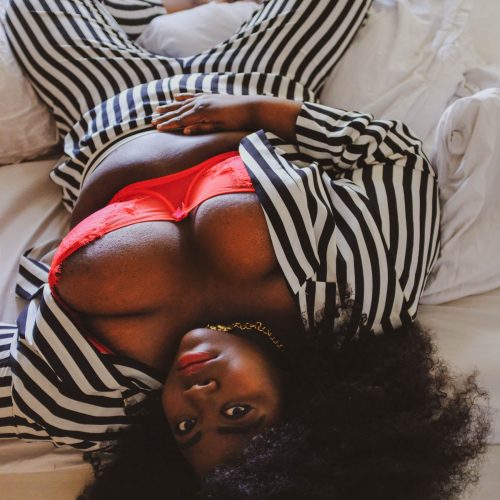 I Got the Juice 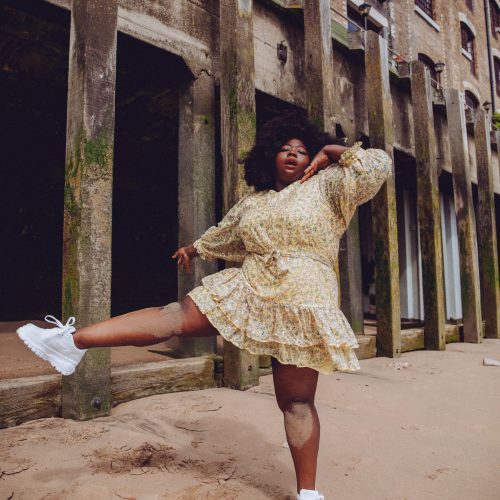 A Period of Reflection.